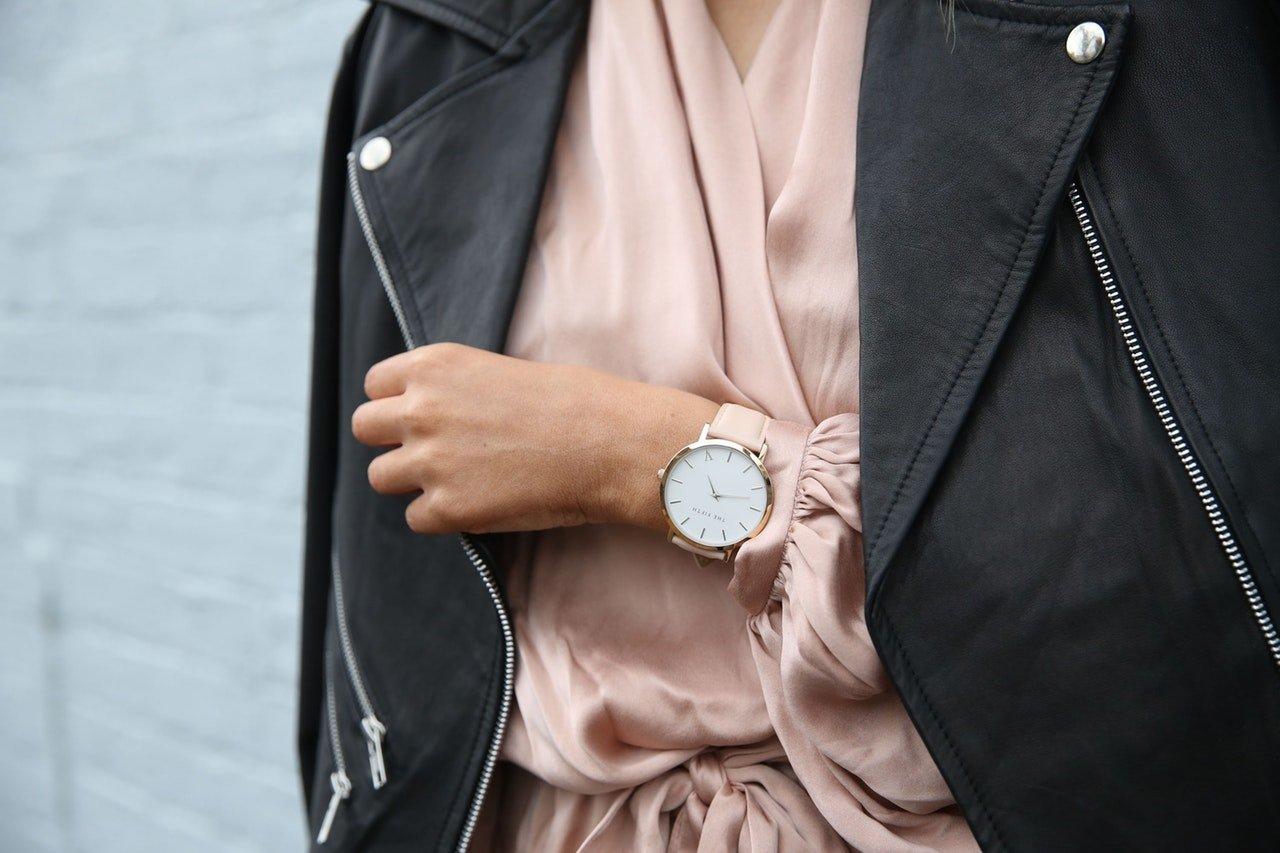 ASOS is one of many online fashion retailers who shaped the way consumers have shopped over the last decade. Founded in 2000, ASOS have shifted from a UK-based fashion retailer aimed at young adults, to a retailer serving 196 countries worldwide focused on fashion and cosmetics at all ages.

ASOS faced a difficult year in 2018 when they vastly misjudged their Black Friday promotions, causing them to release the first of two profit warnings. In July of 2019 they issued their second profit warning; due to operational difficulties in their US & European warehouses, some stock was unavailable to customers. However ASOS seems to be bouncing back.

The final portion of 2019 made up for a disappointing start to the year. Across the last four months of the year broke its Black Friday sales record and in the process broke through one-billion pounds revenue, a 20pc rice compared to the same time period in 2018. Total orders increased 20% reaching 27.7 million. ASOS reported that total retail sales hit £1.07 billion and group revenue was just below £1.11 billion.

One of the reasons for this success was ASOS’s success in expanding their target market and improving business in the US and the EU. The UK was responsible for just under 40pc of retail sales (£666 million) and showed an 18% increase compared to the previous year. Across this period, US sales increased by 23% and EU sales increased 21%. It is reported that international sales now make up 62% of group retail revenue, a promising statistic for ASOS.

As well as international expansion, ASOS can credit successful social media campaigns and overcoming tech problems which had limited product availability in the previous year. Certain items were highlighted as saviours of the sales: a satin skirt sold 120,000 units; one black dress was sold per second during Black Friday Sales and one wedding dress per minute.

In a sea of floundering retail outlets, the success of ASOS & Boohoo shows a definitive shift in how consumers are buying their clothes, further supporting the trend of fast online fashion rather than physically shopping in department stores.