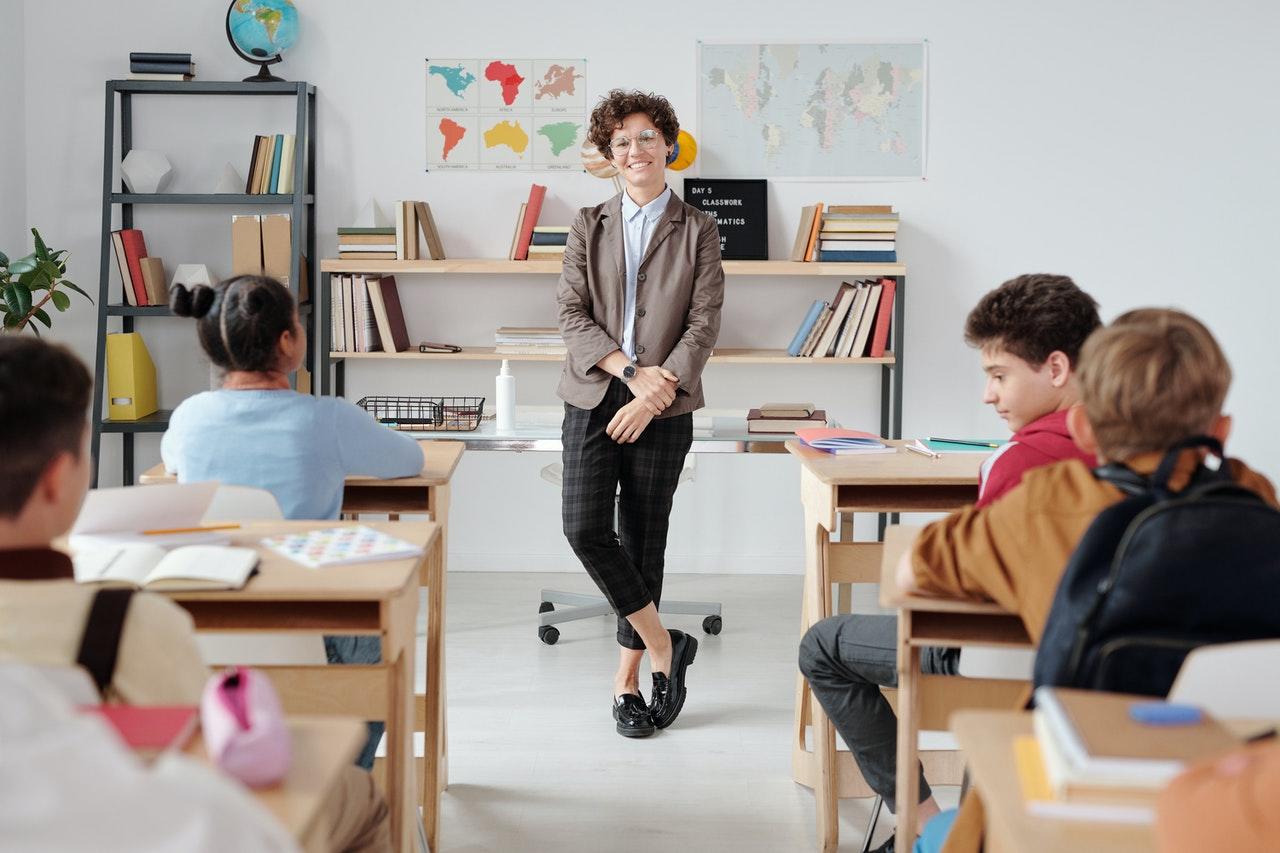 The BBC have launched the new micro:bit, a pocket-sized computer designed to support teaching. Originally launched in the UK in 2016, it formed part of a wider movement. The project gave free devices to every year 7 student as part of BBC’s Make it Digital. Since then, thousands of students are using the devices across primary and secondary schools. Experimenting with artificial intelligence and machine learning, it aims to teach digital creativity and computing skills. Now, there is the addition of a built-in speaker, the first major update since it was launched.

With children growing up in an increasingly automated and connected world, educating them about these technologies should be a priority. Above all, they need to learn not only the potential, but the risk associated with these emerging technologies. The updated device aims to use sound and music to help students and teachers get creative in the classroom.

Many teachers and students worldwide have relied on the micro:bit to assist learning. Consequently, the latest version continues to support all of the same features of the earlier model. All the existing lessons and code for the original micro:bit will be compatible with the new device. In addition, the Micro:bit Educational Foundation promised cost-effective solutions. For that reason, they will release the new device at the same price point as the original.

Already, over 5 million original micro:bits are now being used across the globe. The new micro:bit hopes to inspire more than 25 million children when it launches in mid-November. The micro:bit is already being used in over 60 countries across Africa, Asia, Australasia, the Americas and Europe.

BBC Director General, Tim Davie, said: “From the very beginning the BBC’s purpose has been to inform, educate and entertain – qualities which are all reflected in the micro:bit project.

“Since its launch through our Make it Digital campaign, it has helped transform digital skills and learning. I have no doubt the updated and upgraded micro:bit will drive further innovation and creativity, both in the UK and around the world.”