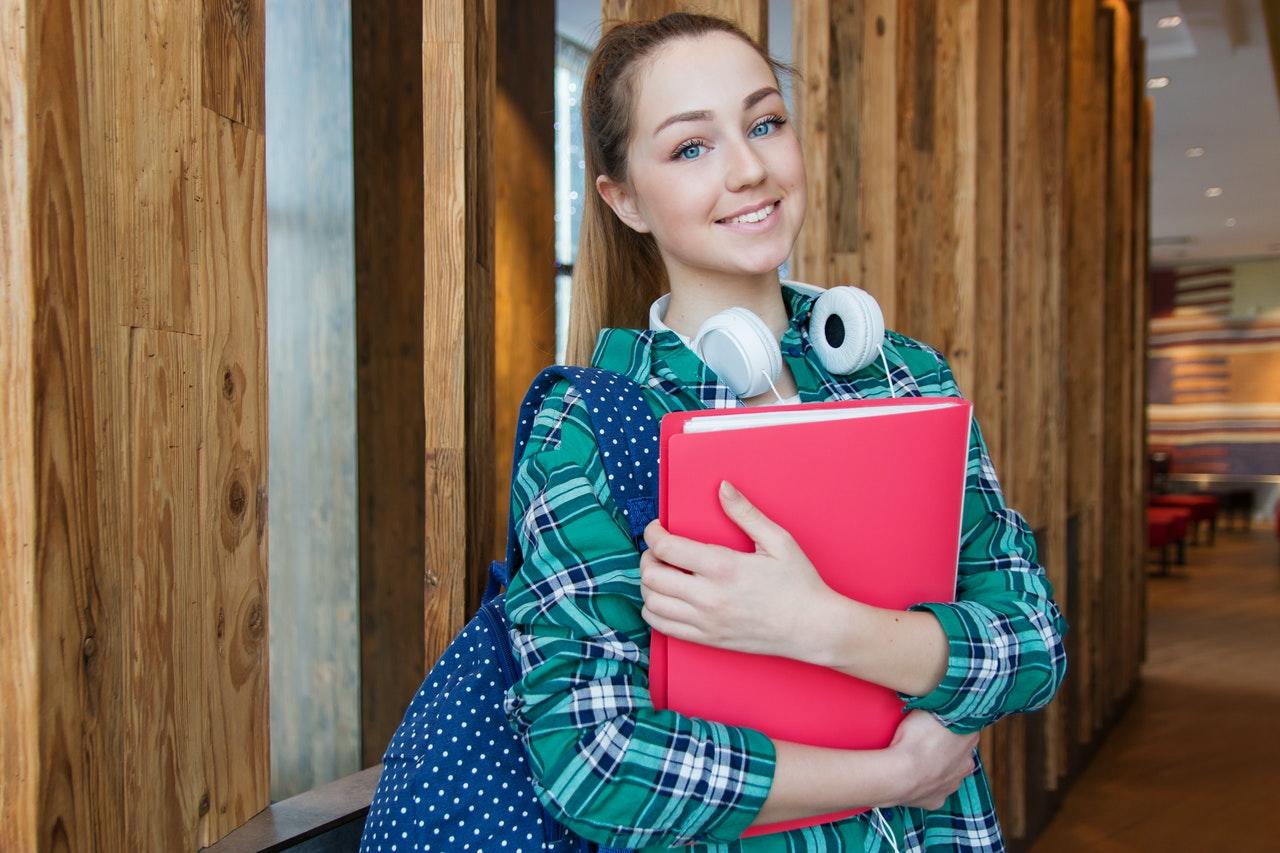 Students are some of the most vulnerable as we enter a “new normal”. Edtech companies are doing their best to digitally support wellbeing in the world of education.

Mental health is often a hot topic in the world of education, with increasingly more effort being made to support wellbeing in schools. Even with these efforts, the statistics surrounding mental health problems in young people are far from encouraging. An estimated one in three 15-year old girls self-harm. Additionally, a staggering 70% of young people with mental health concerns do not receive support in a timely manner. A 2016 report from IPPR showed that student wellbeing was the top concern of two-thirds of the country’s headteachers; however, even with the high concern, schools struggle to provide this support.

Students were some of the worst affected in the wake of the pandemic. From lack of socialisation to disruption of exams, the situation of students is not enviable. Unsurprisingly, a YoungMinds survey showed 80% of young people reported a decline in their mental health. Even more worryingly, of over 1,000 respondents previously receiving mental health support in the three months leading up to the crisis, 31% said they were no longer able to access support, despite still needing it. This encompassed school and university counselling services, the NHS, private support, charities and helplines.

Whilst schools have been left to determine what the “new normal” looks like, edtech was able to act fast to provide support to students at home. Companies such as Google Classroom benefitted hugely from the pandemic. However, although the educational needs are theoretically being covered, what does this mean for mental health and wellbeing support? The two key problems here were the poor access to this type of support as well as a lack of insight into the day-to-day life of the student when at home.

Looking to Other Cultures

Other countries, such as Finland, are already ahead of the game when it comes to student wellbeing. They developed the app School Day’s in order to monitor student wellbeing and school experience. This allows educational professionals to support when necessary, in a timely manner. With the introduction of apps such as this, the school has a greater level of insight into student wellbeing, meaning they can make well-informed decisions to provide support.

The UK is learning from other cultures, especially in the wake of the pandemic. Since 2018, apps such as Tranquiliti have been designed in collaboration with schools, students and charities. The app allows students to enter data about their progress and provides personalised recommendations with access to support from a range of resources. Thus, the apps are supporting wellbeing at an individual level and on a wider-level from the school. As students return to school, professionals are still uncertain about the future of education. With talk of year-wide “bubbles”, staggered arrival times or split year groups, we are entering uncharted territory. However, with a greater understanding of student wellbeing and more focus on their mental health, apps such as Tranquiliti are helping to ease the transition.