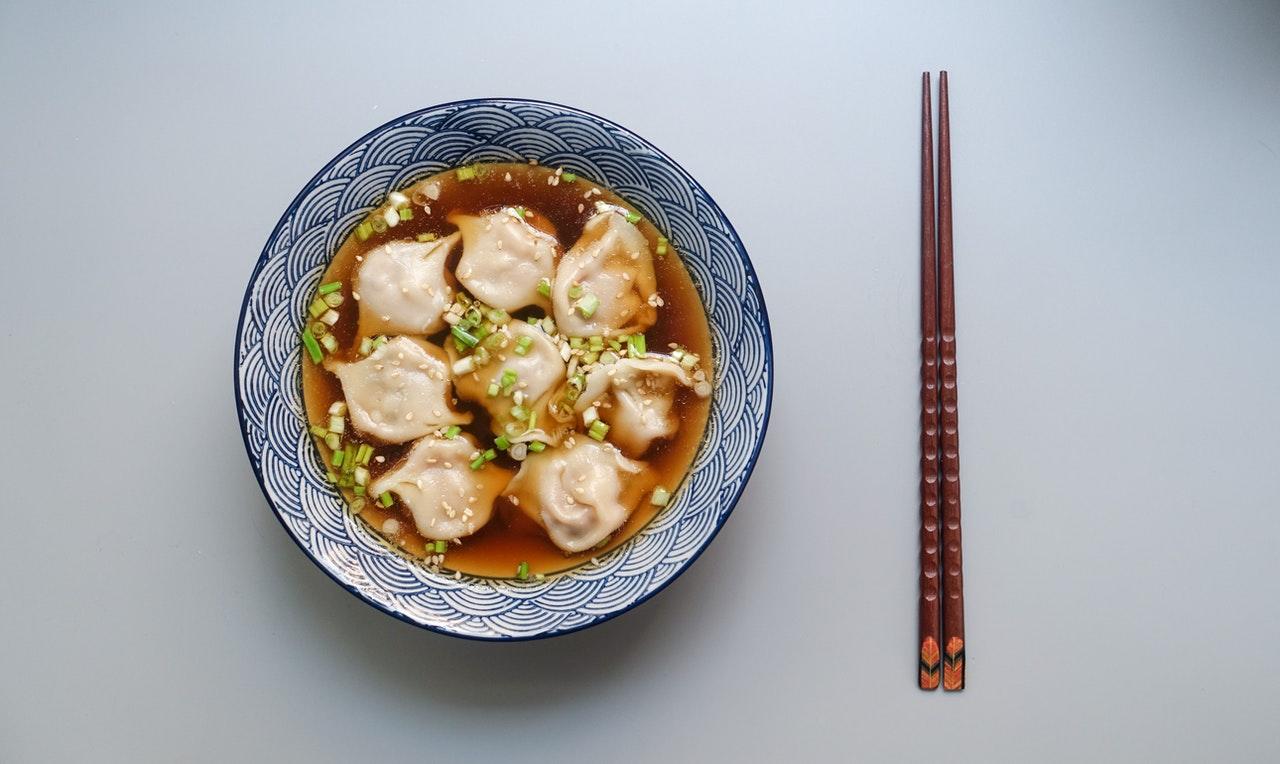 In the wake of Covid-19, China begin to trial plant-based alternatives.

The plant-based companies are one of the sectors benefiting from coronavirus. This is for two key reasons. Firstly, that there is more conscious consumption – people are paranoid about the origins of their food, especially their meats. Secondly, due to restrictions on import and export, many countries do not have access to meat supply in the same way that they did. BeyondMeat was the star of the stock market earlier this year. As plant-based alternatives tap into a previously untapped market, their success is looking to continue. Along with BeyondMeat, Oatly and OmniPork are looking to benefit from these shifts in consumer habits.

China is predominantly a carnivorous country. The Chinese market represents nearly one-third of the world’s meat consumption. In fact, earlier this year their dependence on pork was one of the contributing factors to trade agreements with the United States. However, since then, the nation is becoming more cautious about what they are eating and where their food is coming from. It is unsurprising given the notion that Coronavirus was probably contracted from questionable meat. Also, due to issues with ongoing import restrictions, China has a limited supply of meat.

Starbucks is acting as the gateway for plant-based products to enter the Chinese market. They are introducing a vegetarian menu in which BeyondMeat and OmniPork feature as the main stars. There will be five vegetarian dishes: three using BeyondMeat beef alternatives and two using OmniPork pork substitutes. This is part of a wider campaign by Starbucks to encourage lifestyles which are better for the planet. They will also be featuring oat-milk from Oatly as a non-dairy substitute. Starbucks is leading the way for other companies. Fast-food giant KFC will be starting to trial fake fried chicken.

Despite marketing themselves as the “healthier option”, it is debatable whether these plant-based alternatives can actually be considered healthy. Meat alternatives often carry the same amount of protein and calories with a higher level of sodium.

As with earlier in the year, BeyondMeat is experiencing a boom in the stock market. Since their success in February, investors have driven the share value up by 44%, with predictions of continued rapid growth. Consequently, it is now very expensive to buy shares in BeyondMeat. Key competitor, Impossible Foods, is a privately-held company. Other plant-based companies are still relatively small and not necessarily a valuable option for investors at this stage.