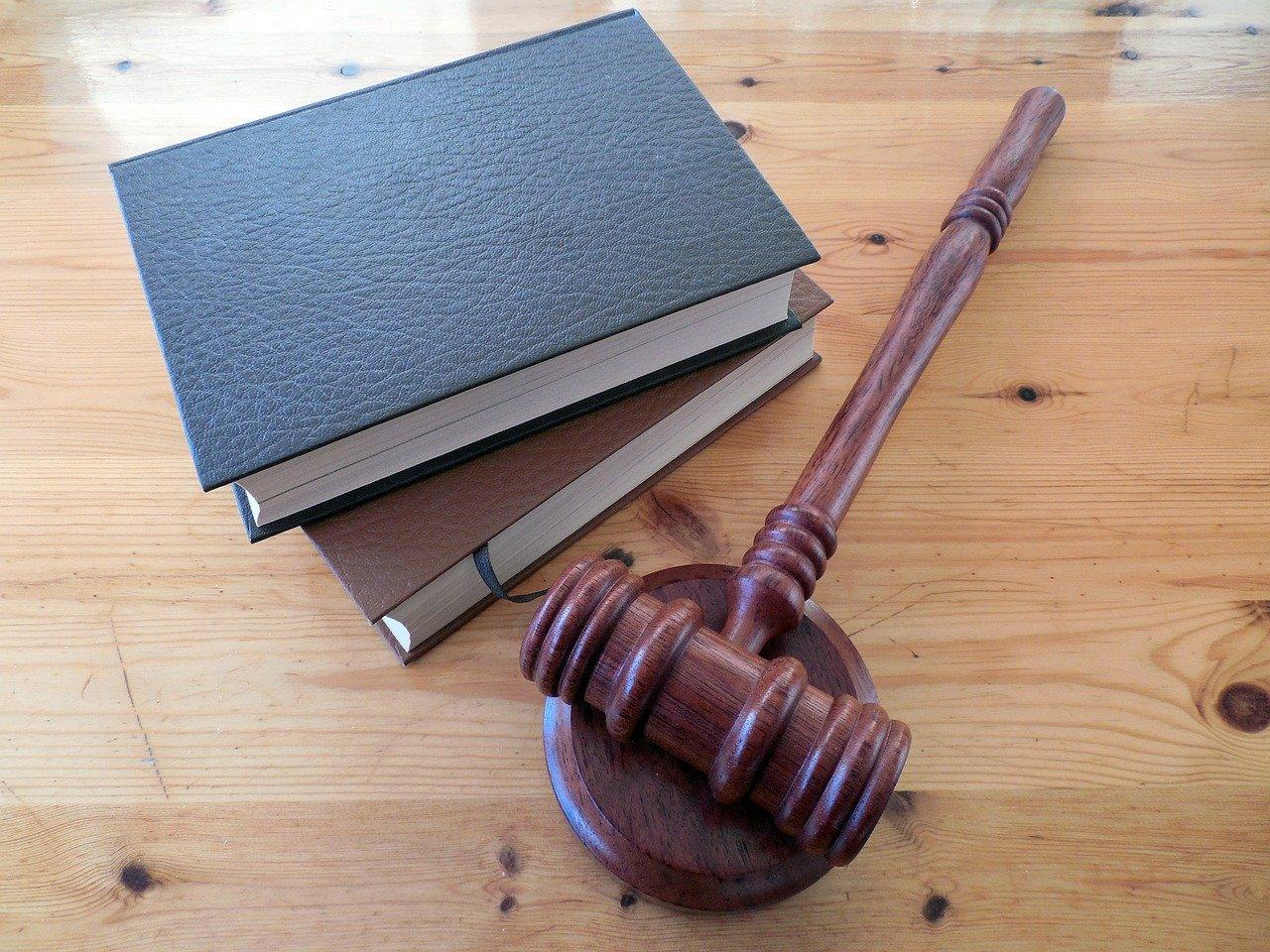 Over the past months, Zoom has fulfilled many functions. Meetings, weddings and even funerals have adopted a new format. Now, a man has received a death penalty via Zoom as we become closer to a Black Mirror reality.

Punithan Genasan, a 37-year-old-man has been sentenced to death via a Zoom call in Singapore. The death sentence is punishment for his involvement of drug trafficking back in 2011. Singapore operates a zero-tolerance policy for drug-related crime. Up until recently, drug trafficking was one of four crimes resulting in a mandatory death sentence. However, now the sentences can be appealed, under certain conditions, to life with caning.

This death sentence is the first time that Singapore has done this remotely. This is in keeping with Singapore’s Coronavirus measures with all essential hearings conducted via Zoom until at least June 1st. Singapore has been in lockdown since the beginning of April after a second peak of the virus. Despite one of the highest number of cases in Asia, Singapore has a very low death count.

This follows a death penalty ruling earlier this month in Nigeria. Olalekan Hameed was sentenced to death by hanging after murdering his employer’s mother. The virtual court hearing was attended by lawyers and lasted nearly three hours.

Human rights activists have called the virtual death penalty “abhorrent” and inhumane. However, it begs the wider question of whether the death penalty is ever humane, whether over Zoom or not. Singapore is known for its strict anti-crime policy but have received criticism in the way they manage their crimes. The argument made by human rights groups is that a convict should have the right to be present in court and state his case. Especially given the fact that many death penalty convicts are falsely accused. They argue that the hearing should be postponed until it can be done physically.

The government’s decision to hang drug traffickers is to send a wider message about deterring socially destructive behaviours and crimes. Singapore is one of only four countries who still classify drug-related offences as punishable by death. However, the numbers seem to be decreasing. Last year, Singapore executed 4 people for drug related crimes, compared to 13 in 2018. Death penalty advisers have accused Singapore of defying international law by imposing the death penalty for drug trafficking. They argue that giving these death sentences over Zoom highlights their inhumanity and defiance of basic human rights.