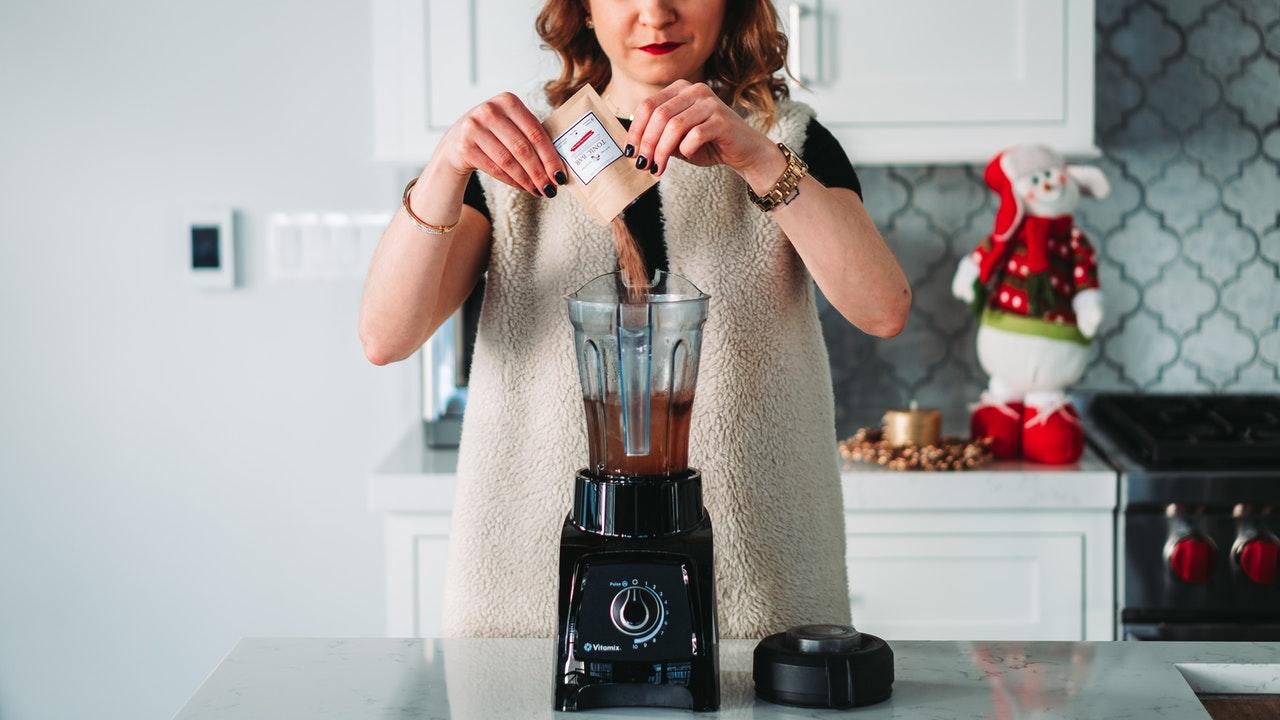 D+G partner with charity Reuse to make it easy for people to donate their second-hand household appliances.

A recent survey By Domestic and General reveals that nearly 50% of consumers (49%) would still prefer to buy new household appliances when moving home. From the back of this data, Domestic and General have partnered with the Reuse Network making it easier for consumers to have a positive impact on the environment by donating and recycling their old household appliances, using this tool.

D+G partner with this charity after it’s revealed that over 50% of people (57%) would be more willing to give away their old household appliances if they knew they could go through a charity.

The survey found that when it comes to getting rid of old appliances, 58% of people said freecycling (which is to donate, recycle or swap an item) appeals to them because of the benefits to the environment. What’s more 37% think freecycling makes good financial sense, saving you money when you need functional devices or goods. When given the choice, 22% have already freecycled an old appliance, and 51% would do it but haven’t yet.

These figures aren’t isolated, though. A survey by Deloitte confirms that attitudes towards sustainable living has shifted, with more individuals committing to achieving sustainable goals. The survey found that 61% of people have limited their use of single-use plastic in the last 12 months and 30% have chosen brands because of their ethical practices and values.

The survey suggests that a lack of clarity is what’s stopping more people achieving their sustainable goals. 28% of people answered Domestic & General’s survey indicating they are hesitant to donate appliances simply because they don’t know how, and 17% of people cannot take their item to be donated, or charities in their area don’t collect.

The Reuse network charity works with partner members from across the UK which help to alleviate poverty, reduce waste and tackle climate change. In 2020, the reuse sector prevented 111,664 tonnes of products from going to landfill, resulting in 1.5 million households being helped across the UK.

Although there is still a reluctance to embrace buying a pre-loved appliance with 74% of people saying they’d be concerned about the quality of the goods they’d be receiving, 54% of people would be happier inheriting a freecycled good once they knew they could protect it with a D&G policy.

Domestic & General are pleased to share that they are now a Friend of Reuse Network, a network of charities who reuse and repair donated white goods and provide them to people in need, usually at affordable prices or through social fund schemes. By working together, they hope to have a meaningful impact on both the environment and individuals lives.

Celebrating the Best Marketing Campaigns of 2020