Diversity and Gender Representation in the Boardroom 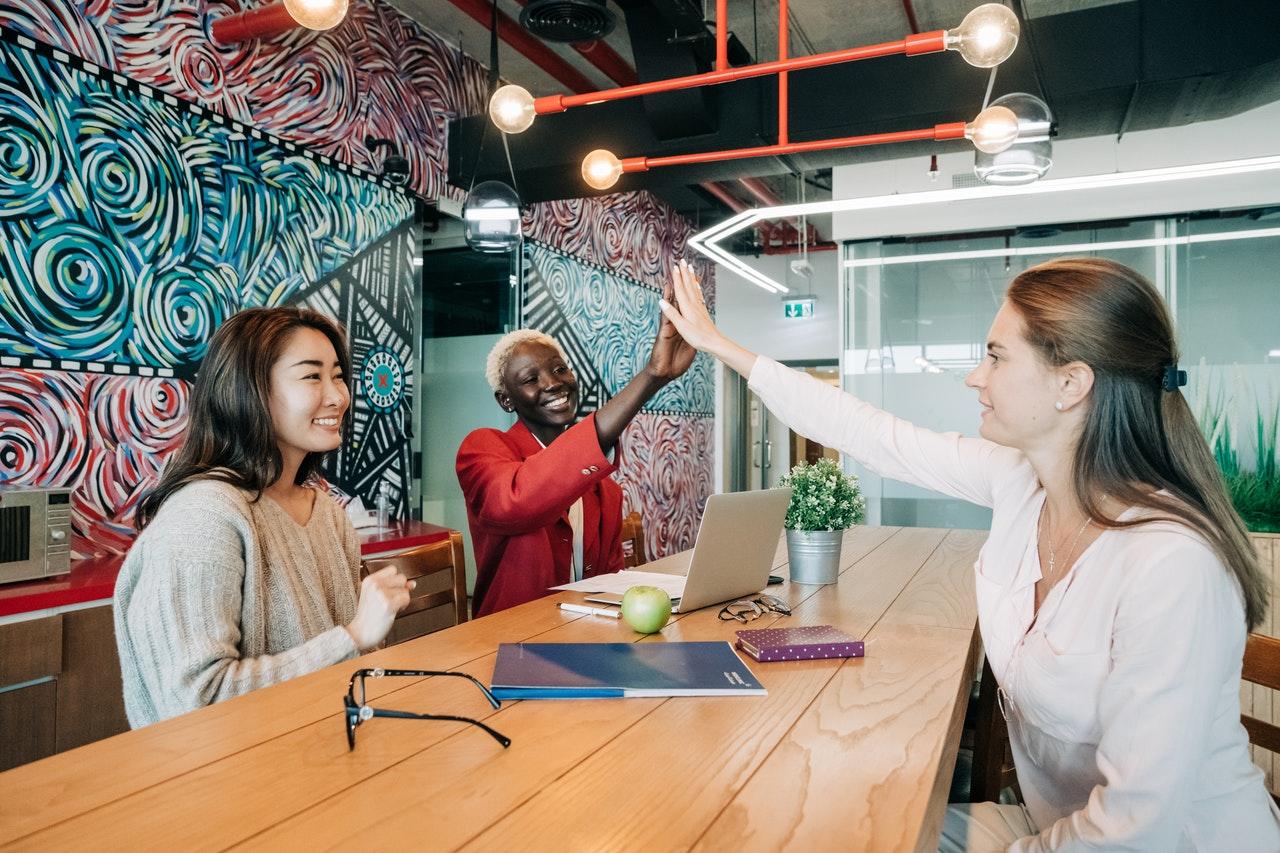 Small Business Prices has analysed the board of directors for 15 major companies across technology, entertainment and e-commerce revealing Zoom’s boardroom to be sitting the least women at the table.

Highest Percentage of Women on their Board of Directors

More and more female-owned businesses feature in the Fortune 500 every year, and with research showing that company profits and share performance can be close to 50% higher when women are well represented at the top1, it’s clear there is much to gain from prioritising this.

To find out just how much influence women have in the decision making at major companies, a new study by Small Business Prices has analysed the gender ratio on the board of directors of 15 companies across technology, entertainment and e-commerce.

As it turns out, only 34% of the 163 board members in this study are women, with technology company Zoom having the lowest percentage of women in their board of directors at 20%.

With research showing that 85% of female millennials seek out employers with a strong record on diversity2, more women in the boardroom can have a great impact not only on the profit of the business but also on attracting the best talent for their teams.

As well as ranking best in the technology industry, Facebook is the 2nd top company for gender-diversity in the study overall, with 44% of its board of directors being women. They also have the only female COO on the board of directors, with Sheryl Sandberg overseeing the company’s business operations.

Entertainment companies have the least women on their boards of directors in the study, with just 31% being women. Considering the big role the entertainment industry plays in the representation and understanding of different lifestyles and cultures, more gender diversity in their board rooms would be an invaluable asset with a massive impact on how we tell stories and which stories get told.

However, some companies in this industry have put more work into ensuring a diverse board of directors than others. While the industry scores low on gender-diversity overall, Disney ranks 4th best out of all 15 companies with 4 out of their 10 board members being women (40%). They also have the highest revenue out of all entertainment companies in this study.

Analysing the board members of all three industries, e-commerce ranks top for gender-diversity across their board of directors out of all three categories, with a total of 39% being women.

Considering the fact that women drive the majority of all consumer purchasing, through a combination of their buying power and influence3, e-commerce is a critical field to have gender diversity to best understand and meet the customer’s needs.

Online retail giant Amazon tops the list as the best company for gender-diversity in the whole study with 45% of their 11 board members being women, supporting the research that shows higher gender diversity means higher profit.

Asos also scored well, ranking 5th best out of all 15 companies, with 40% of their board members being women, while Nike came out as the least gender-diverse company in this industry at 31%.