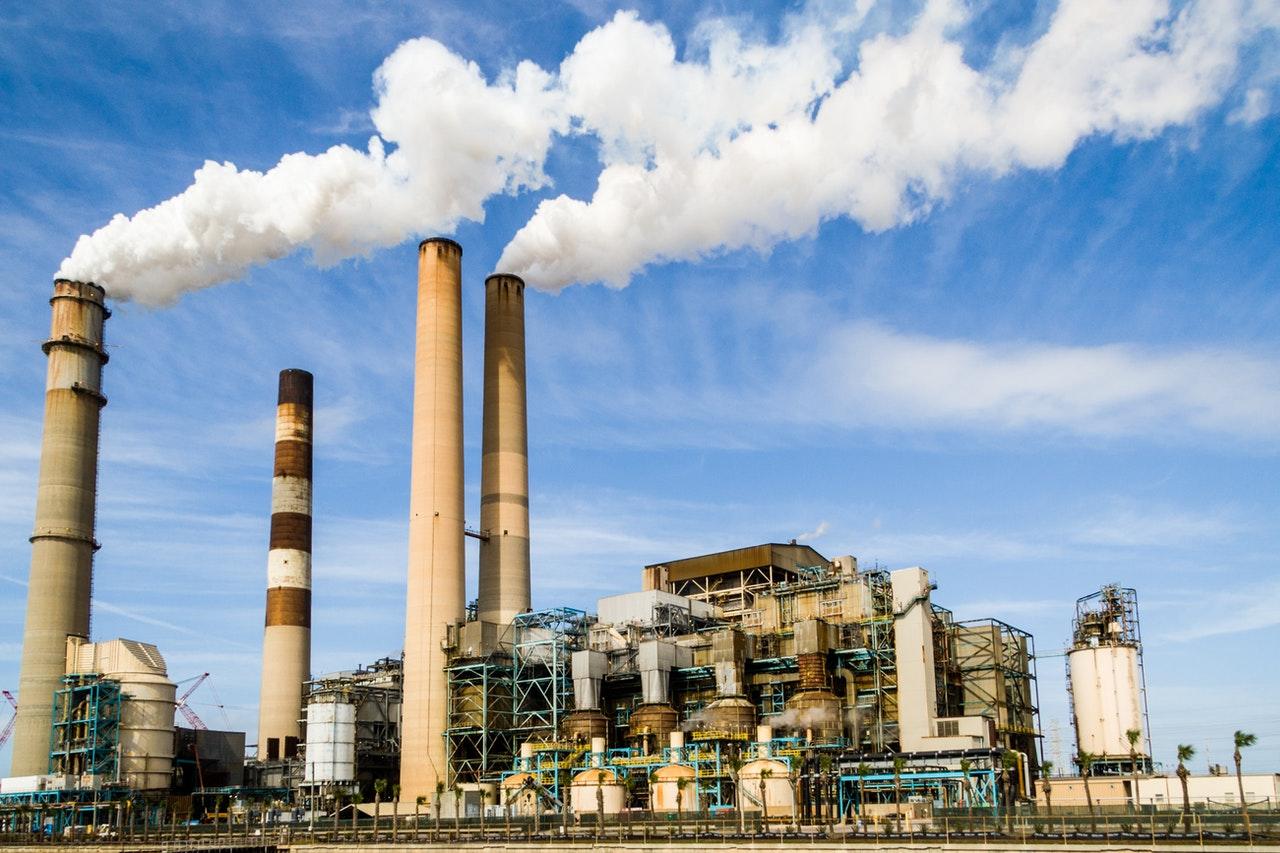 Musk and his History of Criticism

It is not the first time that Elon Musk has prioritised capital over society. Earlier this year, the tech mogul faced criticism in Germany. Musk planned to knock down 740 acres of forest to build his $45 million Tesla Gigafactory. This led to protests and criticism from locals. Now, a few months later, Musk is once again accused of putting capital gain over the wellbeing of the local community.

Tesla had originally planned to reemploy 30% of its factory workers, in accordance to California’s reopening plan last week. California state has already reopened many areas of the workforce state. However, state governor Gavin Newson emphasised that local governments could choose to maintain restrictions. Alameda County, as well as other counties across California, chose to extend stay-at-home orders until the end of May. They did not lift any restrictions for manufacturing. In spite of this, Tesla has restarted production in Alameda County – the company’s only US-based electric car plant. This is in direct defiance of local orders.

Musk has threatened to move the Tesla headquarters from California if the plant was not allowed to reopen. Last Saturday, Musk announced that Tesla has filed a lawsuit against the county. Their hope was that they would remove the legislation preventing carmakers from resuming production. However, Musk has skipped a step. Instead of waiting for a court decision, Musk announced on Twitter that the plant would reopen. In a defiant statement on Twitter he implores that “if anyone is arrested, I ask that it only be me”.

Musk stated on Twitter that local authorities had “singled out” Tesla by halting its efforts to resume production. He compared Tesla to other states in the US where manufacturing has been permitted. However, the Alameda County Public Health Department said that it was openly communicating with Tesla. They also stated that they are treating them exactly the same as other businesses who have violated lockdown orders. US Treasury Secretary Steven Mnuchin is in support of Tesla reopening, He has actively encouraged California to “prioritise” Tesla – one of the biggest manufacturing employers in the California state. At a time where US unemployment rates are at an all-time high, the reopening of the factories would benefit the wider economic situation.

Tesla is keen to restart production. In China, Tesla was one of the first factories to reopen when lockdown restrictions were lifted. Now, it is going to be a battle between businesses and local authorities. Everyone is working to determine the fine balance between safety of the community and rebuilding the economy.