The Great Fall of China: How to Rebuild an Economy 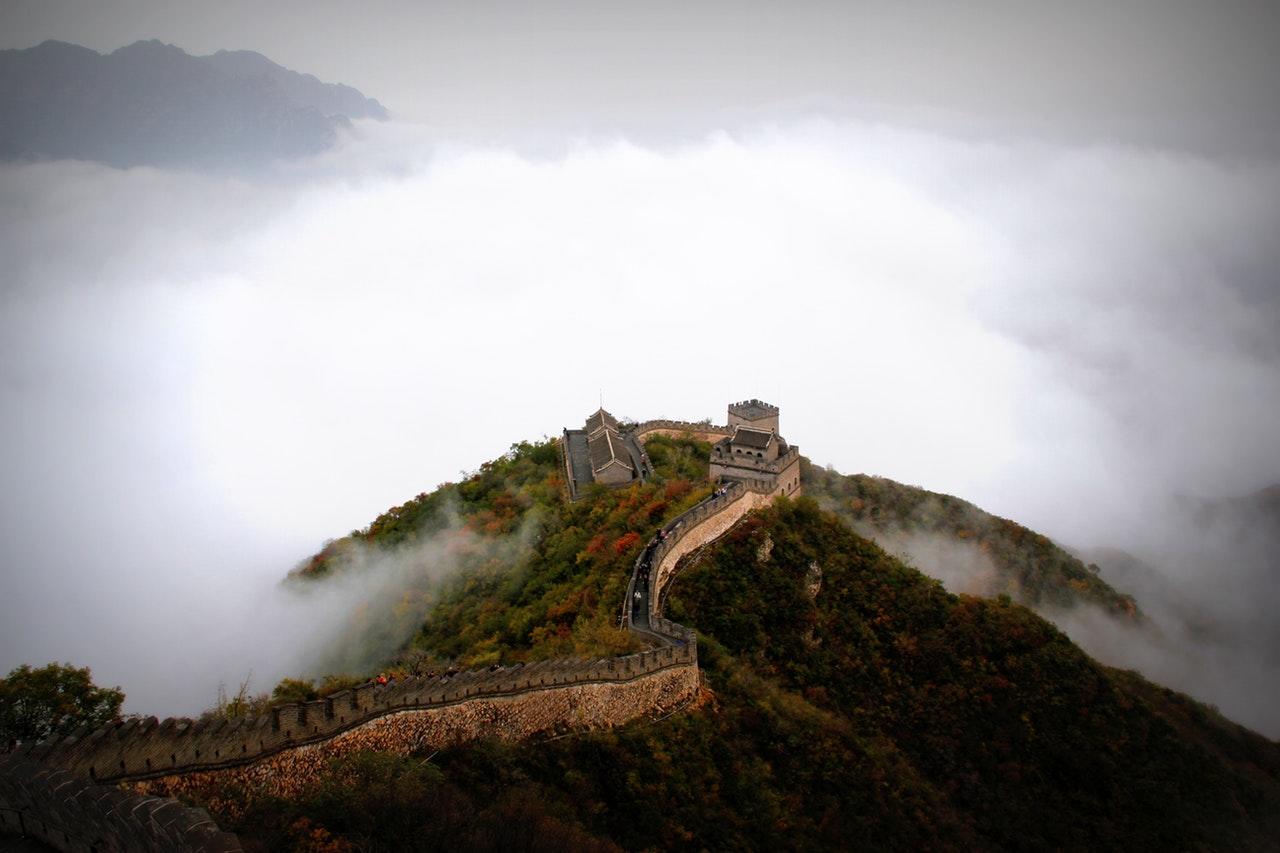 For decades China has been at the centre of the economic world. This was further demonstrated when China was first into quarantine, ceasing production lines and freezing worldwide productivity. As it comes out of its nationwide lockdown, we assess how it hopes to rebuild its economy after suffering such a great fall.

War With the US

Shortly before Coronavirus monopolised news stories across the world, the main news story was tensions between the US and China. The two countries had been at a stalemate for quite some time but in January managed to reach a compromise. China had vowed to buy an additional $200 billion of US goods and services, specifically focused on supporting the agricultural sector. In return, the US had agreed to reduce tariffs on Chinese products from 15% to 7.5%.

When the outbreak first arrived in the Hubei province of China, many industries took an irreparable hit. As head offices and factories were forced to close, ramifications were felt around the rest of the world for the majority of international companies. Even before the virus was wide-spread around other countries, the initial shutdown of China was enough to negatively impact the first quarter of many big businesses. Not to mention the smaller, nationwide companies that do not have the support of an international buffer.

Can Coronavirus in other countries help China start rebuilding its economy? As the rest of the world falls behind China in its COVID-19 trajectory, countries are finding themselves unprepared and lacking in resources. They are looking to China for supplies. Spain announced yesterday that they will be buying more than $460 million worth of equipment from China including face masks, respirators, gloves and testing kits.

In response to the rest of the world in crisis, China has further increased factory output, working round the clock to produce medical supplies. The US is also having to seek help from China, after facing backlash in recent weeks for referring to COVID-19 as “the Chinese virus”. Now the US is relying on China as it will need a reported 3.5 billion more masks. Chinese factories are starting to send products overseas although due to the limited flights available the shipping costs are often more than the products themselves.

Lockdown on Wuhan will be lifted on April 8th. The capital of the Hubei province has been in lockdown since January 23rd. However, this does not mean it will be business as usual. There will be strict policies to ensure that anyone leaving the region is deemed healthy. In spite of this, some local business are once again starting to operate. Production lines for car factories have re-started, including Tesla, to spread the message that China is back in business. Campaigns have begun to encourage business confidence abroad with many employees starting to return to work.

The government has invested in infrastructure projects to create more jobs, reduced taxes on small business and collaborated with banks to prolong loan payments. More than 90% of industrial companies are back up and running. However, as China is an integral cog in many multinational production lines, the delayed Coronavirus outbreak in the rest of the world could cease progression.

Expert analysts have predicted a 9% drop in China’s GDP for the first quarter but Chinese officials support their decision to prioritise public health at the cost of economic losses. Countries will be looking towards China over the few weeks as an example of how to start rebuilding its economy after such an enormous financial and social setback.