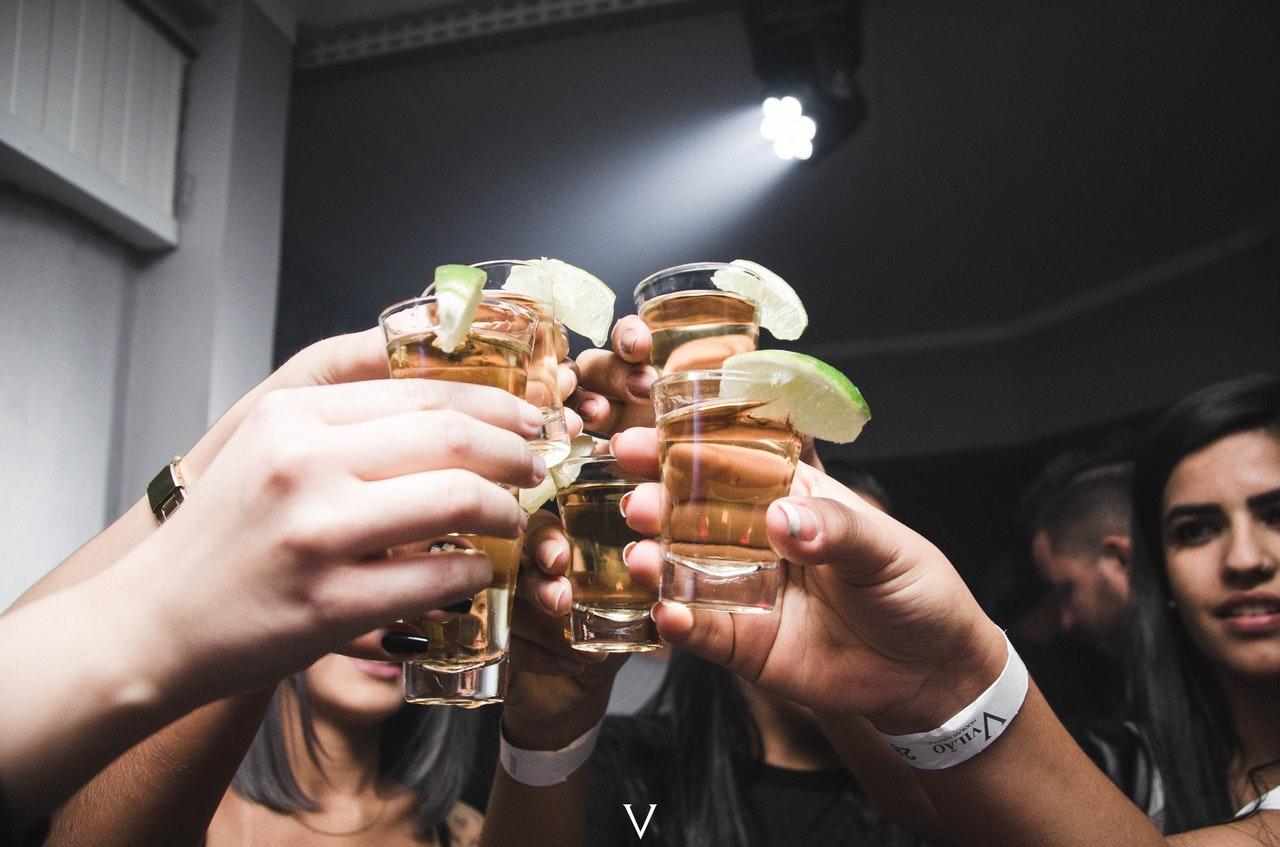 Tesla founder Elon Musk launches “Teslaquila” to cheers to the end of 2020.

What started as a joke is now an expensive reality. Teslaquila, the Tesla-branded liquor featuring in a controversial April fool’s prank back in 2018, is now available for purchase. The prank involved a photo of Musk passed out against a Tesla car surrounded by Teslaquila bottles, filing for bankruptcy. Turns out the joke didn’t end there. In 2018, Tesla filed for an official application to trademark “Teslaquila”. The tequila is purportedly made from “sustainably sourced highland and lowland agaves”; maybe this is how he justifies charging $250 per bottle. That and the unique bottle design: hand-blown glass in the shape of a lightning bolt. Purchases have a limit of two bottles per order and so far only ship to some states in the US.

Musk is not the only celebrity to produce his own line of liquors. George Clooney is the co-founder of Casamigos tequila, now valued at around $1 billion. Ryan Reynolds sold his gin company, Aviation Gin, for $610 Million back in August of this year. To make the Teslaquila, Musk is teaming up with Nosotros Tequila. Their typical product sells for between $40-$45 but Teslaquila promises quality stuff, involving an extra four months of ageing in French oak barrels.

A 250€ price tag on a bottle of tequila is hardly newsworthy for Musk who has already had a big year of headlines. Between causing an environmental war in small-town Germany and defying local lockdowns to continue car production, Musk is no stranger to controversy.

As much of the world is facing a second lockdown, or indeed still in some form of first lockdown, the Teslaquila may be the perfect accompaniment to long nights home. That is, of course, for those who can afford it. It may be no coincidence that the tequila is launched just in time for the 2020 US election night, with many looking to drown their sorrows.

With the theory that you either leave lockdown as a “hunk, chunk or drunk”, there is certainly a target market looking to pass the lockdown with a glass in hand. Alcohol sales were up by 22% in March 2020 in the UK and experienced a 55% increase in the US.

What Makes The Best Learner Driver Car? Yanni Charalambous and GDLS Launch a Quest To Find Out