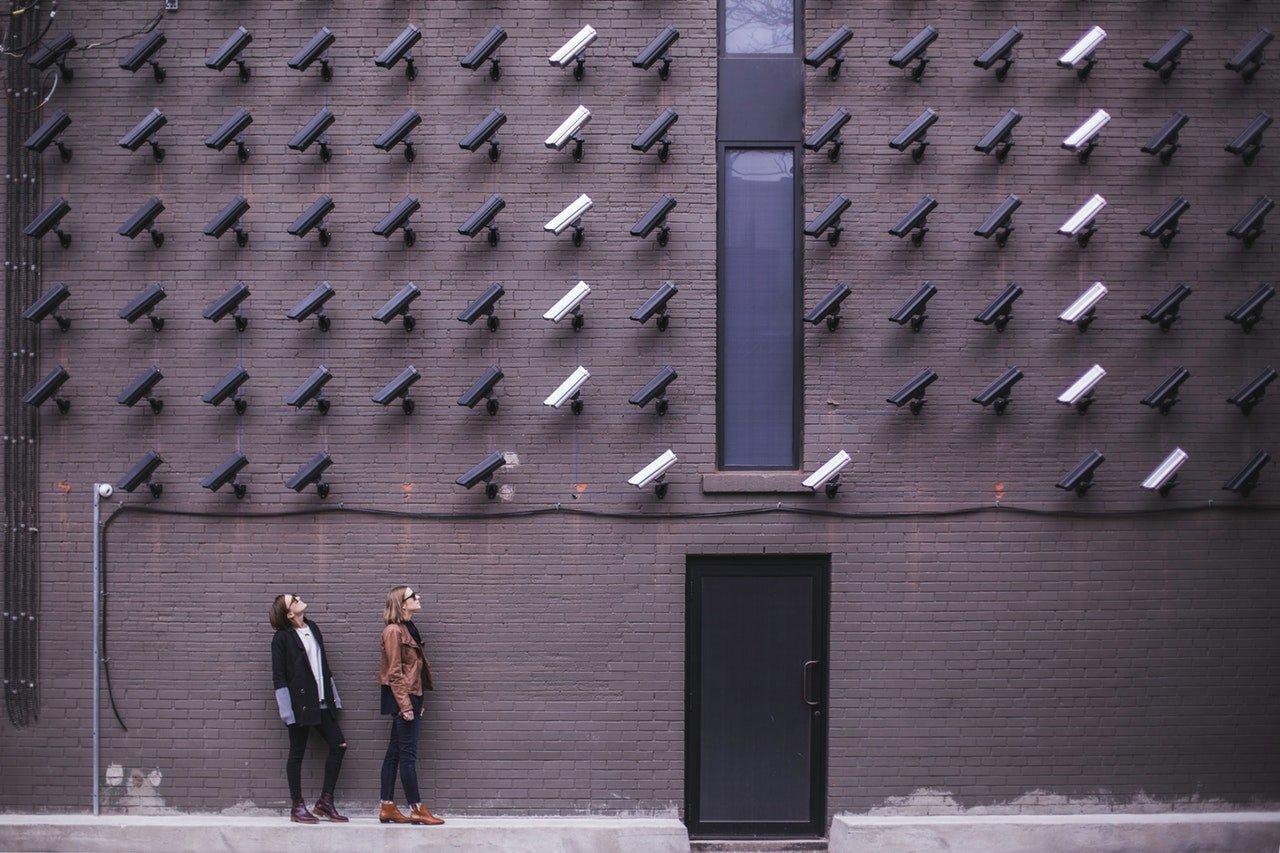 It is two steps forward, one step back for Facial Recognition as the EU shies away from the technology.

The EU has adopted a conservative viewpoint in response to the latest advancements in facial recognition technology in public areas. Unlike other regions of the world which have embraced these groundbreaking developments, the EU fears that the technology will be misused. Already the EU has some of the world’s strictest regulations regarding how personal data is used by companies & law enforcement bodies; in a similar vein, the European Commission is now considering banning the use of facial recognition in public areas for up to five years.

The technology allows faces captured on CCTV to be checked in real time against a database and has already come under scrutiny in recent cases. Last year, the Kings Cross site was using facial recognition technologies against public knowledge for detecting and tracking faces. This raised many ethical debates and ultimately led to the suspension of the surveillance software.

However, other countries are not as averse to these advancements. Many law enforcement bodies across the States are already employing a database of more than 3 billion images, illegally scraped from Facebook and other social media, to help them match images.  Already, crimes have been successfully solved; however, the ethical issues have been swept under the carpet. In China, facial recognition technology has been rolled out across pharmacies in an effort to fight drug abuse.

Technology has overtaken regulation with its sudden arrival and seamless infiltration in many societies, despite full understanding. Those proposing the regulations want to buy some time and work out preventative measures for misuse and abuse of the technology. Currently, the possibilities of this technology are boundless. Whilst there are many clear positives for security and crime prevention, it is clear that this is not a simple matter when it comes to the breach of privacy. However, it has been stated that various exceptions to the ban could be made both for research & development, and security matters. Brussels suggests that three to five years is a reasonable amount of time to determine the ethical and legal implications.

It is unclear how exactly the ban will be implemented but a few things are clear: the software would be prohibited in public places including sport stadiums, train stations and shopping centres. The European Commission has presented an 18-page document in which they aim to outline new rules and reinforce existing regulation concerning privacy and data. One of the things proposed is careful monitoring of the new rules across the EU countries. They also suggested strict obligations on both the developers and users of artificial intelligence.

In February, the EU will be publishing a paper exploring how emerging technologies such as artificial intelligence can be better regulated. This is due to shed some light on the topic of the ban.