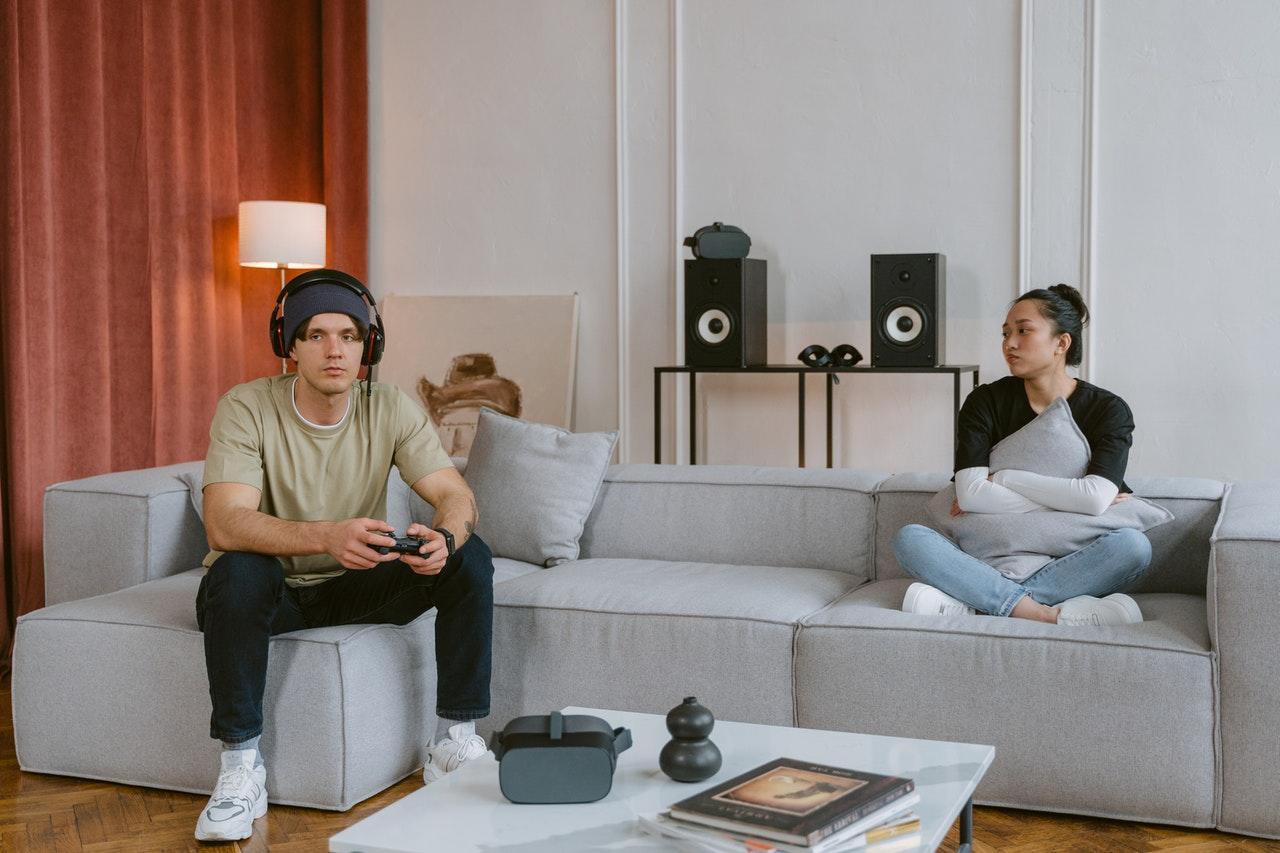 Since the start of the pandemic, Twitch has seen an 88% increase in new streamers as more people took their hobbies online after being forced to stay inside. The app went from 5.8 million creators in March 2020 to 9.35 million creators in April 2021.

A new study from Uswitch explores how gamers have taken their online hobby and turned it into a career, by partnering with the successful streamer, Knightenator, to share expert tips.

Despite almost half of video gamers being female (45%), women are still in the early stages of success in esports.

This inequality can also be seen in the amount female gamers are paid in comparison to their male counterparts. Out of the top 500 esports players, only 11 of those are female. The study found that male esport players earned a staggering 7235.5% more than females in the same industry. Male gamers can earn $745,017 from esports, whereas women earn an estimated $10,156.

The study revealed that the USA is the most interested in becoming streamers with an average 16,200 monthly searches for “how to stream” and “what to stream” in the country in August 2021.

Valorant has made a big impression on the gaming community across the world as it solidifies itself as the firm favourite in 40 countries including the top 2 countries most interested in becoming streamers with 1,220,000 searches in the last year for the game in the USA alone.

Meanwhile the UK’s most searched for game to stream, Liches, is also 32 other countries favourites including South Africa and Germany.

The Most Profitable Esports Games to Play

Nevertheless, hot on their heels in the bronze spot is Halo 5: Guardians, with an estimated $30,350 winnings per player after a total win of $7,071,480 through their esports efforts.

Uswitch has partnered with popular Twitch streamer Knightenator to launch a Twitch School, a video sharing top tips that teaches future streamers how you can turn your video gaming hobby into a career.

Knight has been a successful streamer for over 5 years, she has since amassed over 50,000 followers on Twitch and can be found streaming mainly Runescape.

Catherine Hiley broadband expert at Uswitch.com, commented: “There has been a rise in people consuming video game live streams over the past year with young viewers setting their sights on making it big in the video game streaming market.

“Our study looks at exactly how to make it big on Twitch and esports by partnering with Knightenator, a successful Runescape streamer, who provides expert tips on turning your hobby into a career. We also found which countries were most interested in streaming, what are the best games to stream and the most profitable esports games.

“While we knew of the gender disparity in the gaming industry, we did not anticipate to see a 7235.5% difference in pay between men and women. We are proud to partner with Knightenator in our study, a successful female streamer who is passionate about helping aspiring streamers make their dreams a reality.”