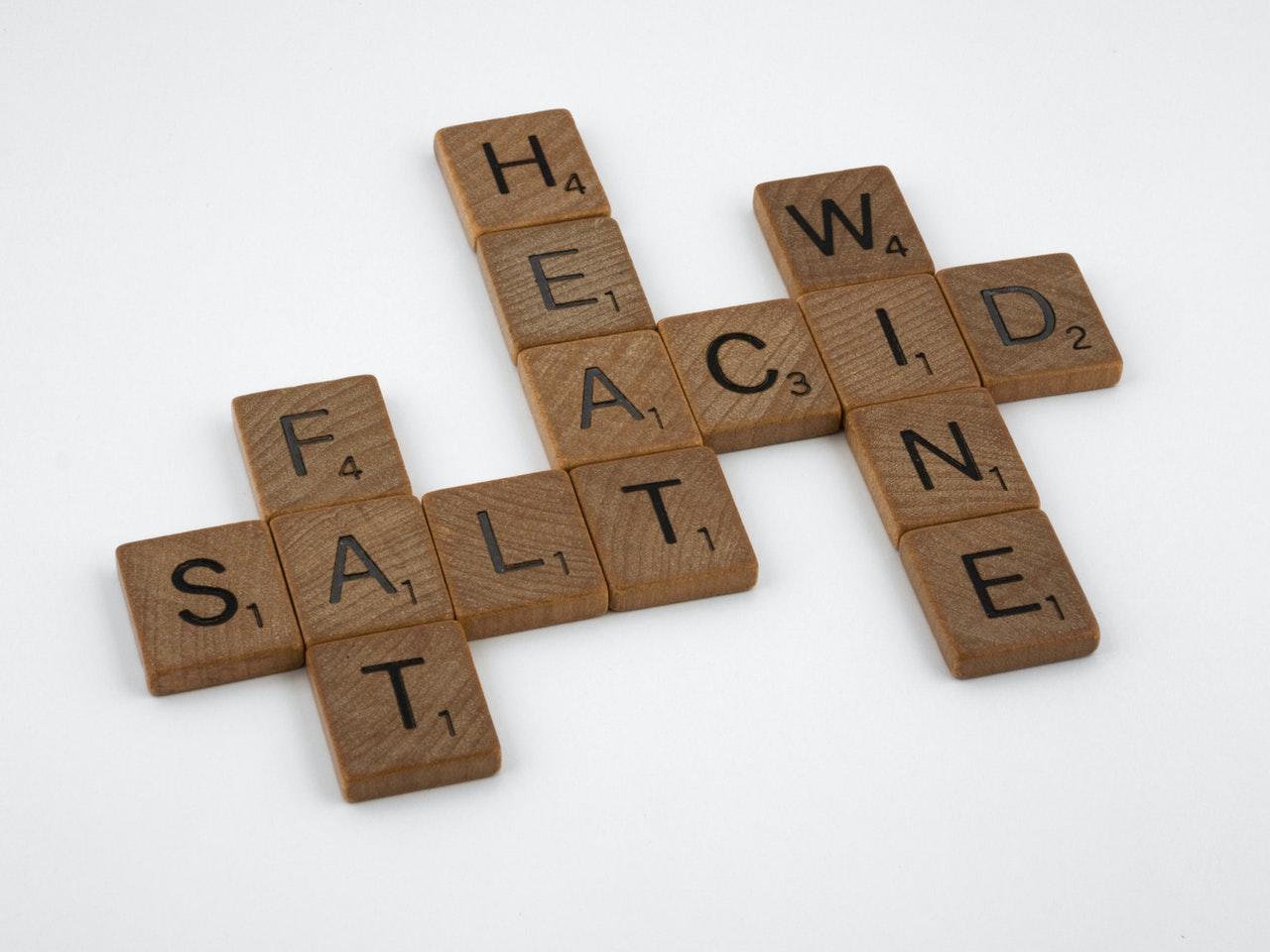 A quaint little word game that a man invented for his partner has sold for a seven-figure sum.

Wordle has been the talk of the town in recent months. What started as a free online game in October, after software engineer designed a word puzzle for his partner, has become a part of daily life for many around the world. The game, which tasks players with guessing a five-letter word in six guesses, has taken the world by storm with people quickly becoming addicted to the game.

Appearing online in October, by November 1st it had 90 users. By mid-November this number was already 300,000, with current numbers in the millions.

The puzzles are published daily and users can share how quickly they solved it, without ruining the fun for other players. Josh Wardle, the creator, says the idea was born from the pandemic, where he got really into word games, including the New York Times crossword.

Wardle, a software engineer formerly employed by Reddit, took to Twitter to express his gratitude and surprise saying “it has been incredible to watch the game bring so much joy to so many and I feel so grateful for the personal stories some of you have shared with me”.

Despite the success of the website, Wardle claimed he was overwhelmed by its popularity. He shared that he felt a burden after the website went viral, feeling “a sense of responsibility for the players”. Ultimately, the pressure was too much to take on alongside his full-time job and he found the experience stress-inducing.

It was this feeling of being overwhelmed that led him to today’s announcement: an agreement with The New York Times to take over Wordle.

Is This A Win For Capitalism?

As the old adage goes, there is no such thing as a free lunch, and it seems the days of  our 5-minute, free word conundrum have come to an end. The New York Times has stated that they want to use the game in order to boost its online subscriptions and that it will be free “initially”.

When asked if he wanted to make money from Wordle, the creator said: “I don’t understand why something can’t just be fun. I don’t have to charge people money for this and ideally would like to keep it that way.”

The New York Times has announced that it bought the hit word game from its creator for a price “in the low seven figures” although the exact number has not been disclosed. 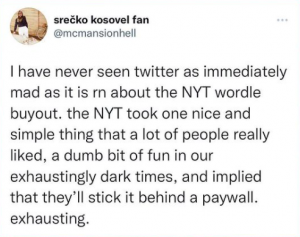 Capdesk Rounds Out £8 Million Series A

Krik Gunning: Institutions, Data and Identity – What To Expect in 2022