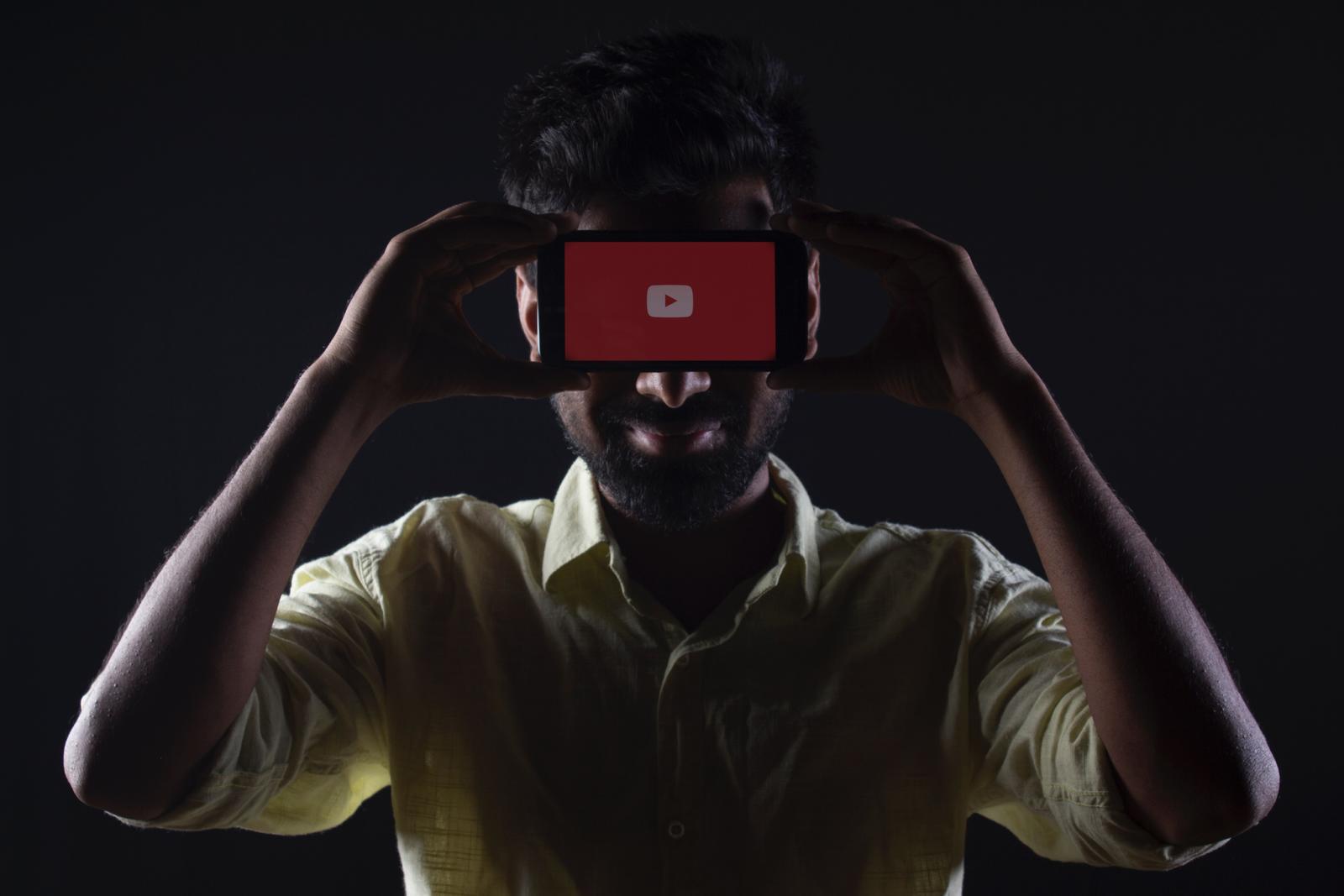 “What do you want to be when you grow up?” – the age-old question asked of us as young children. In the list of doctor, teacher, and astronaut, “YouTuber” failed to make an appearance. However, video makers and content creators on YouTube are proving that “YouTubing” can be an established and viable career choice.

As a company, YouTube pays out more than $7.5 billion annually to those who make and own media. This broad subset encompasses everyone from media conglomerates to the multi-million cats, dogs and famous 5-year-olds making a name for themselves across the internet. These figures come from the recent Alphabet Inc’s earnings report in which, for the first time, financial information about YouTube was released. The holding company that owns YouTube and many other companies revealed that in 2019, YouTube generated $15 billion in advertising revenue. The majority of this revenue is distributed across content creators.

YouTube has remained a company of integrity, more or less maintaining its original model that was created before their meteoric success. The model is simple: people are allowed to upload videos onto the site, ads are shown to everybody who watches the videos, over half of the ad money is given back to those who uploaded the videos. The model was not originally applicable to all YouTube users but since 2012, YouTube extended the model to apply to the majority of all YouTube users. For each content creator, YouTube gives 55 cents per dollar received by the ad and keeps the rest as company profit.

They have also clamped down in recent years and become more strict about with whom they share the money following complaints. Users uploading content flagged as inappropriate, offensive or extremist will find it harder to make money and benefit from the business model. Last spring they implemented the regulation that in order to earn money, users must receive at least 10,000 lifetime views. However, their most recent rules state that anyone wanting to benefit from advert dollars must first generate 4,000 hours of content across 12 months and attract a minimum of 1,000 subscribers.

YouTube has also committed to manually reviewing all of the videos within the “Google Preferred” program; this program is specially designed for advertisers who want to assure that their adverts are running alongside approved content. For this, YouTube has stated that they will be hiring a minimum of 10,000 employees in the upcoming year to carry out this task. They also have stated that they will be establishing three distinct levels of suitability in order to determine how brand-safe the content is. All of these efforts are part of the ongoing attempt to encourage more ad companies away from television and towards user-generated content.

YouTube favourites, and those who are approved as part of the Google Preferred program, can be earning in the region of $14 million and $22 million. 7-year-old Ryan of “Ryan ToysReview” was the highest earning YouTube star in 2018, earning a whopping $18 million annually for, yes, reviewing toys; a figure unobtainable by the majority of working adults. Whether it is a question of luck or strategy, it has definitely been proven that being a YouTube star is indeed possible and profitable. However, if you are staring out of your office window, dreaming of pursuing a multi-million career on YouTube, my advice would be – don’t give up your day job.