Investors Ready to Back British Business After Brexit 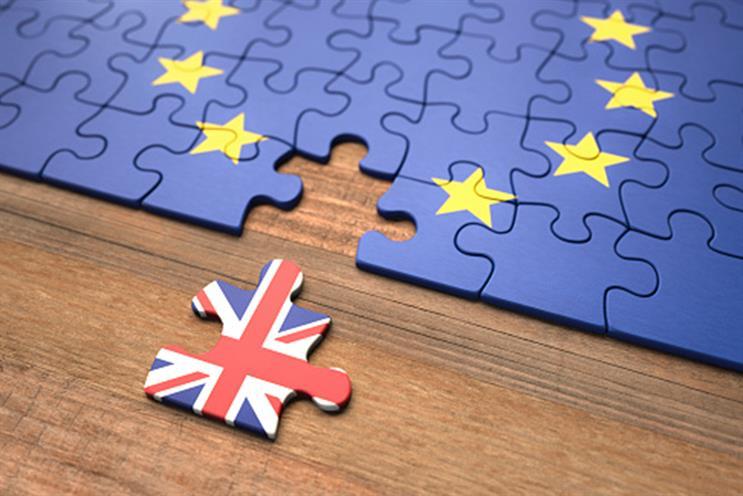 As the Brexit deadline finally enters its final week, many people in the world of business will be counting down the days until Friday to get back to normality. It has been speculated that the numbers of Mergers and Acquisitions are set to take off, and many will be looking to invest their capital amidst the increased certainty that the Brexit date and thumping Conservative election win has provided.

The small business community is one section of the economy that has been most affected, as one of the areas most reliant on private investment and therefore the confidence of private investors to commit capital. Gone are the naysayers talking about ‘American food standards‘ and all the supposed post-Brexit doom and gloom.

Schemes such as the Enterprise Investment Scheme have been a hugely important source of finance for start-ups and scale-ups in the last 25 years, providing £20billion of growth capital to businesses otherwise rejected by traditional finance sources. In 2017/18 the EIS experienced the highest amount of investment ever, with close to £2billion of support for growing start-ups and scale-ups. Because of this, IW Capital, a leading SME investment house based in Mayfair, has commissioned research across 2,000 investors to ascertain the optimism surrounding life post-Brexit and what opportunities will arise after 31st January.

How Do Investors Feel About Brexit?

With the General Election period over a month in the past, things appear to be settling down in the Houses of Parliament, on College Green and indeed in the UK markets. Not only have we all had enough of the shouting, the arguing and the relentless back and forth of the last few years. It is a sign of the progress and much needed certainty to come that Prime Minister’s Questions appear comparatively dull compared to the last few years. When it comes to investments and making business decisions though:

The Pound flew, as the Exit Poll was came out and Jeremy Corbyn was locked out of Downing Street

The research suggests that investors are positive about the UK’s prospects outside of the European Union and are keen to use their capital after certainty is restored. It would seem that leaving the EU (be it a ‘Singapore Brexit‘ or otherwise) hasn’t caused millions of job losses, a recession or any other detrimental outcomes. In fact, the Pound is getting stronger, the economy is growing and things are looking remarkably positive for the UK.

Where Do Investors Want to Use Their Money?

The first two statistics suggest that while investors are looking for certainty, there is a tremendous amount of ambition in terms of supporting growth focused SMEs in the UK that will be crucial to the overall health of the economy in years to come.

Small and Medium-sized Enterprises (SMEs) make up over 98% of all private sector firms across the UK. They also account for 16 million jobs in the UK, while adding £1.9 trillion to the British economy.

“This research is very much in line with what we have seen from our investor base and from the entrepreneurs we work with. Both sides want to push on to make the most of opportunities that will present themselves when we do leave the EU on Friday but feel somewhat let down by the Government and the way they have handled the process thus far.

“We have seen more demand than ever before to invest in growing SMEs, as well as more entrepreneurs looking for investment. Supporting and allowing this sector to grow at the pace at which it could will undoubtedly have a marked effect on the economy as a whole, creating jobs and facilitating growth at a scale that is almost unheard of in large businesses unsuitable to rapid change and adaptation to new conditions.”