Is Clubhouse Here to Stay? 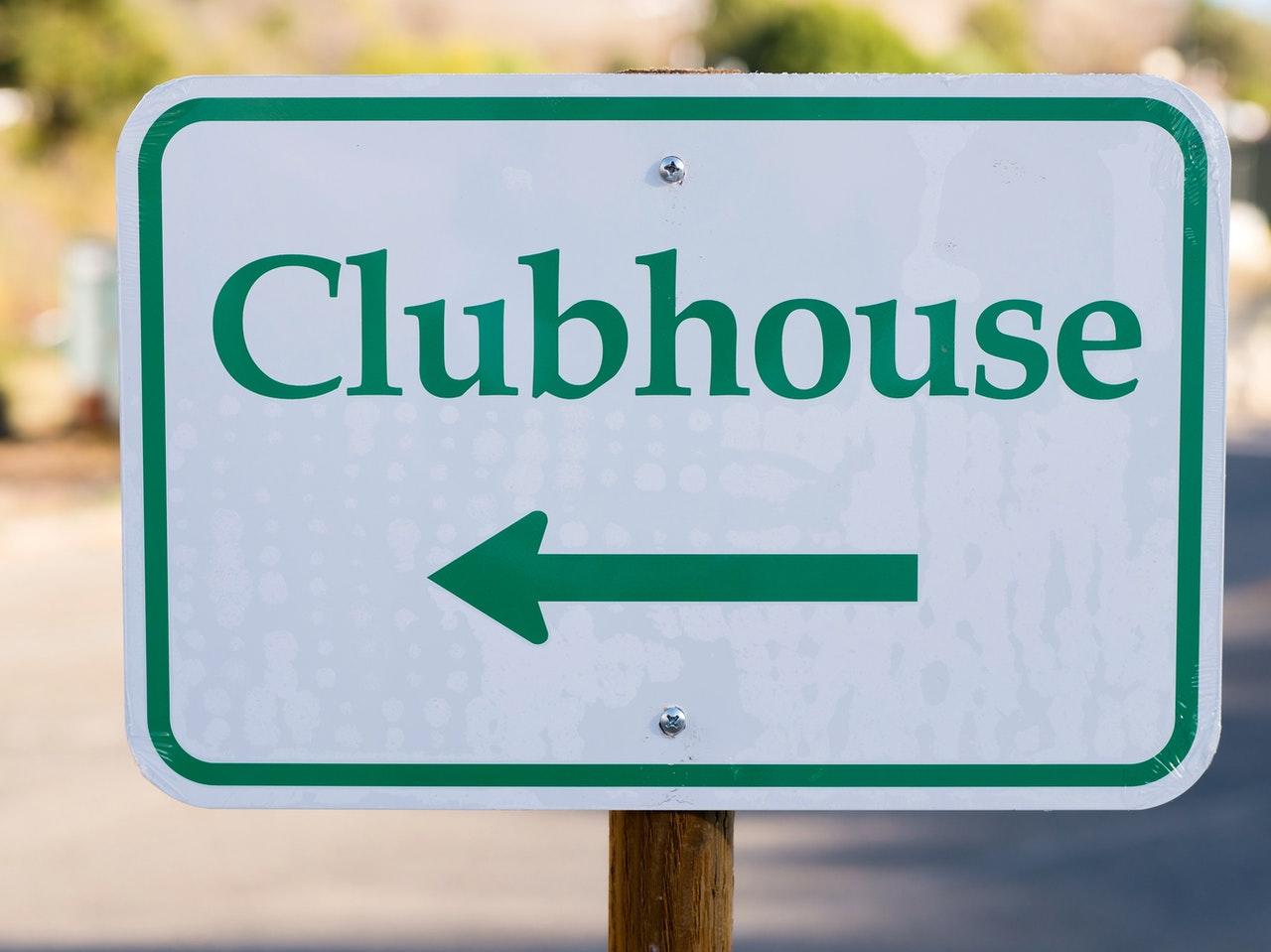 In what seems like a mere matter of days, the elusive Clubhouse app has penetrated the social media landscape.

Clubhouse has quickly become the trendiest social media app. Invite-only, it is based around audio-chat and has been described as “part talkback radio, part conference call, part Houseparty”. It rocketed to fame partially because of the big names associated with it.

Vera Rabkina, Head of Product, AppFollow: “Clubhouse has discovered a new niche in what seemed to be a saturated social media market. By monitoring trends in user ratings and conducting a semantic analysis of the reviews, we can get a clearer understanding of the role Elon Musk played in this process, identify some drivers of Clubhouse’s viral growth, and gauge user reactions.

Can Elon Musk Take Credit for the App’s Success?

It is often claimed that Clubhouse largely owes its success to Elon Musk, who wrote about it on Twitter on several occasions and even conducted a live interview session with Robinhood’s СЕО Vladimir Tenev on 31 January.

A number of users also reported having downloaded the app only for the sake of the interview with Elon Musk. However, as the audience limit was maxed out at 5,700 guests (the room capacity has now been increased), those that were denied access to the session provided more negative reviews compared to those who were able to attend.

The success of Clubhouse is largely due to the novel and viral format, rather than Elon Musk’s involvement. However, endorsement by celebrities and international captains of industry has helped the app popularity to spiral.

What Do Clubhouse Users Think?

Research shows that in general, despite some technical limitations, Clubhouse users are fairly satisfied with the app with two times as many positive sentiments than negative reviews. This remained true even when the audience was scaled up with an overall rating of 3.9 out of 5.

On the negative side, many users have described the network as elitist and criticised the very approach that has largely made the network popular. The key problem causing serious concern among the audience and mentioned in ca. 30% of the reviews is that rank-and-file users experience difficulties in getting access to Clubhouse; indeed, some users have spent over a month waiting for an invitation to join.

Whether Clubhouse will be able to sustain its viral growth while remaining an “elitist” social medium is anyone’s guess. However, it is clear that the app boasts high customer appeal and involvement – something which Elon Musk can’t take all the credit for.