Is Glassless Alcohol the Future of Drinking? 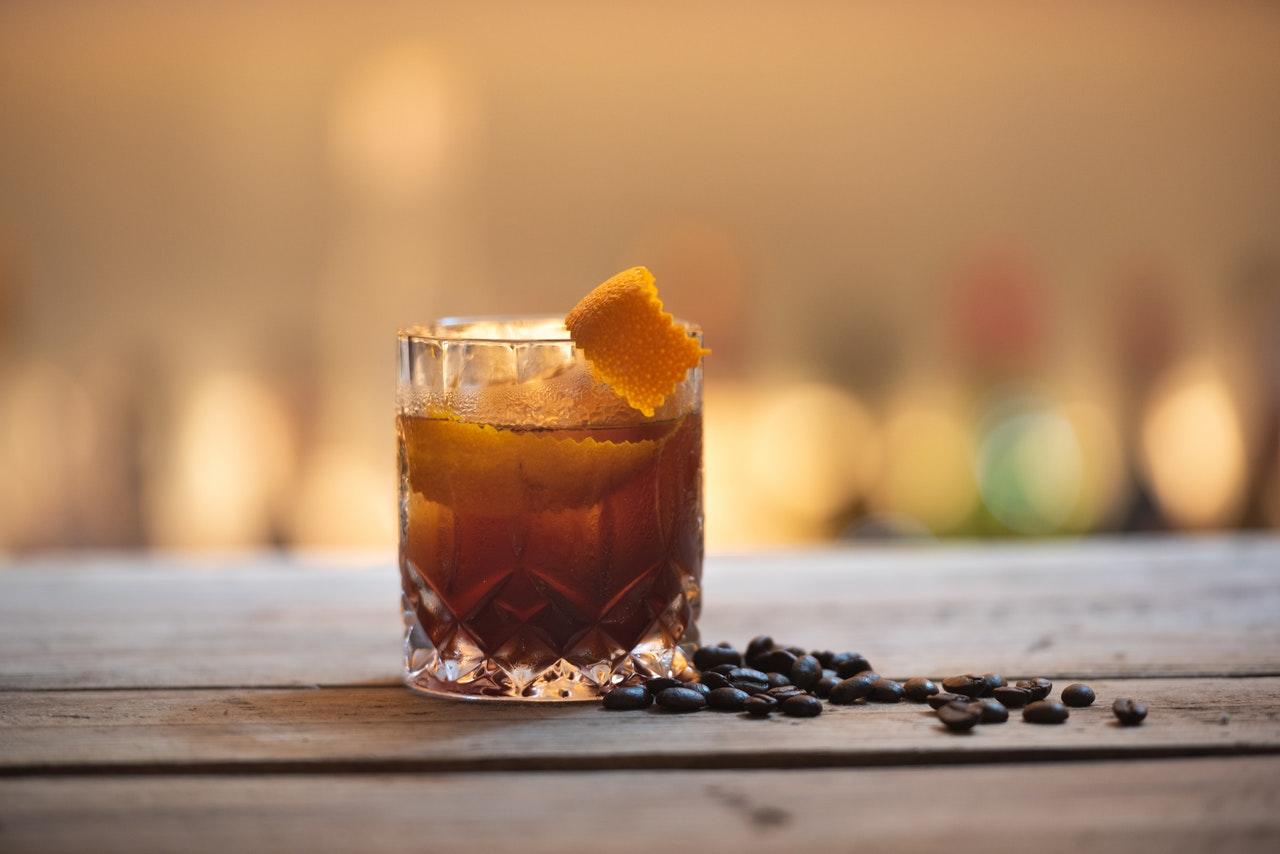 Glen-Livid: Whisky Fans Up In Arms

Glenlivet is one of the most renowned Scotch whiskies, yet back in 2019 they caused quite a stir with their devoted fanbase. Their #noglassrequired campaign to launch their edible cocktail pouches led to plenty of backlash on Twitter. Their small pouches, described as “edible cocktail capsules made from seaweed, meaning no need for a glass, ice or a cocktail stirrer”, was a controversial addition to the world of whisky.

Glenlivet, one of the venerable names in Scotch whisky, experimented with something new this month: a tiny whisky cocktail that comes in a clear, edible packet instead of a glass.

It even came with a hashtag for social media: #noglassrequired. But Twitter users seemed unimpressed, and a little freaked out. The height of elegance or an alcoholic laundry pod? You decide, as these edible whisky cocktail capsules make it back on the market.

The Glenlivet has today unveiled a controversial new collection of glassless and edible whisky cocktail capsules, which are set to change the future of whisky and move the debate from ‘ice or no ice’ to ‘glass or no glass’.

The capsules have been refined to an elegant new spherical shape, enhancing the traditional whisky drinking experience. They also come in five brand new flavours, exploring a wide range of The Glenlivet’s premium offering and changing every predetermined concept of what a cocktail should be:

The launch marks the first time the capsules will be available since their initial launch in 2019, which saw whisky traditionalists, and beyond, up in arms.

​​The latest collection has been created in partnership with edible mixology experts, Molecular Experience, and now features a spherical capsule shape to create an even smoother tasting experience, which is also natural, vegan-friendly and gluten free.

From 27th January, curious drinkers will get the opportunity to try The Glenlivet’s controversial collection of glassless and edible whisky cocktail capsules at an innovative sensory experience, hosted exclusively at The Den Soho.

During the ‘Dramming in the Dark’ experience, guests will be fully immersed in an ultra-Instagrammable room filled with futuristic lights and mirrors. 30 minute bookable sessions will be available every Thursday, Friday and Saturday (27th Jan -19th Feb) to become truly immersed in the future of whisky.

Transparency: The New Trend in Fashion