JC Penney without a Penny: Company Files For Bankruptcy 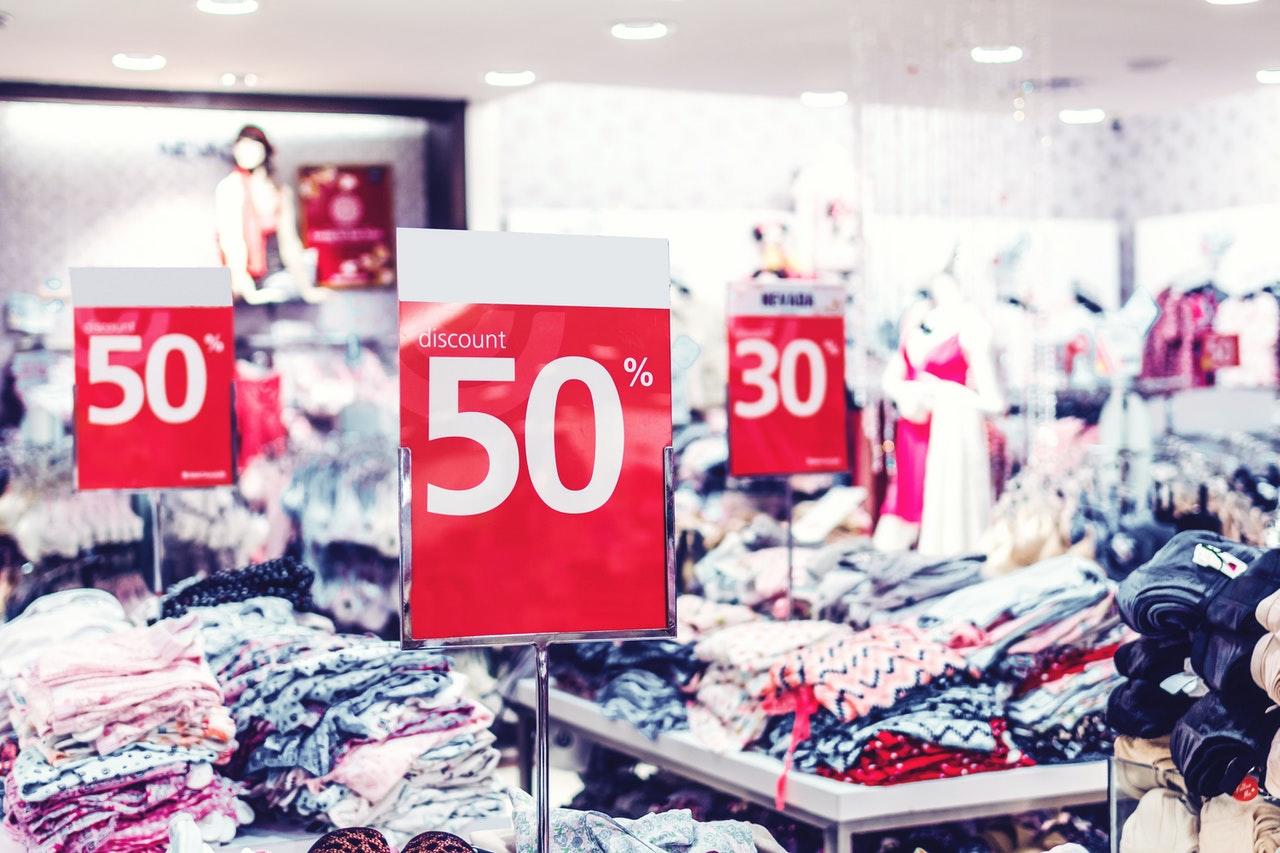 JC Penney, the American department store, is an institution. It has been running for 118 years, boasts 850 outlets across the US and employs over 80,000 people. However, this was not enough to withstand COVID-19.

JC Penney, which sells clothing, jewellery and cosmetics, filed for bankruptcy last week. It can no longer afford to pay its mounting debts which are now up to nearly $5 billion. It filed for Chapter 11 bankruptcy in an attempt to authorise the rejection of 20 leases. Its plan is to descale its expansion and permanently close some of its 850 stores. Their theory is that by doing this, they will be able to restructure and alleviate billions of dollars of debt. They also hope to reorganise into 2 distinct companies: one controlling the business and one to manage the company properties. The majority of its nearly 85,000 employees are currently furloughed. However, they also have a supply chain of almost 3,000 vendors who are dependent on payment.

JC Penney has had mixed success in recent years. Starting as a small dry-goods store in 1902, the company went from humble beginnings to one of America’s most renowned department stores. In recent years they have made a big effort to stay ahead of the curve. Over the past two decades they have changed their branding image. JC Penney has traded in catalogues and entered the digital age. They have also copied big names like Macy’s to implement the “flagship store” model and “off-mall” outlets to try and stay more current. They have adopted a new target audience – “youthful in attitude though slightly older in age”. In their 100th year, they were able to operate a total of 1075 across all 50 states of the US. Their annual sales were at a record breaking $14.8 billion and their website was the largest online retailer of home furnishings and clothing.

However, despite these impressive attempts, their bankruptcy was a long time coming. This year, their stock has fallen to below $1 per share and was even delisted from the New York Stock Exchange. Like many companies, JC Penney suffered at the hands of COVID-19 having to close all of their retail outlets and furlough their workers. It is not merely coronavirus that is the problem. Their rising debt has been in the making for a long time.

In 2012, JC Penney restructured the company and got rid of many brands. These decisions were detrimental leading to a drop of 24% in sales.  A tricky court case with Macy’s regarding merchandising agreements saw them losing yet more money. By 2016, JC Penney was already in a debt of $4.8 billion. A year later, they sold the JC Penney headquarters in Texas in order to lighten some of the debt load. From the track history of JC Penney, it is clear that the company has been floundering for a while. Given the recent economic disaster, the recent bankruptcy is not at all surprising.

Department stores have fallen out of favour over recent years. This trend has been noticed with many beloved UK institutions as well. Stores such as Marks and Spencers and Debenhams have also struggled, even pre-coronavirus. Given the wider scale economic disaster that the world is facing, it will be interesting to see if and how these century-old department stores will survive.