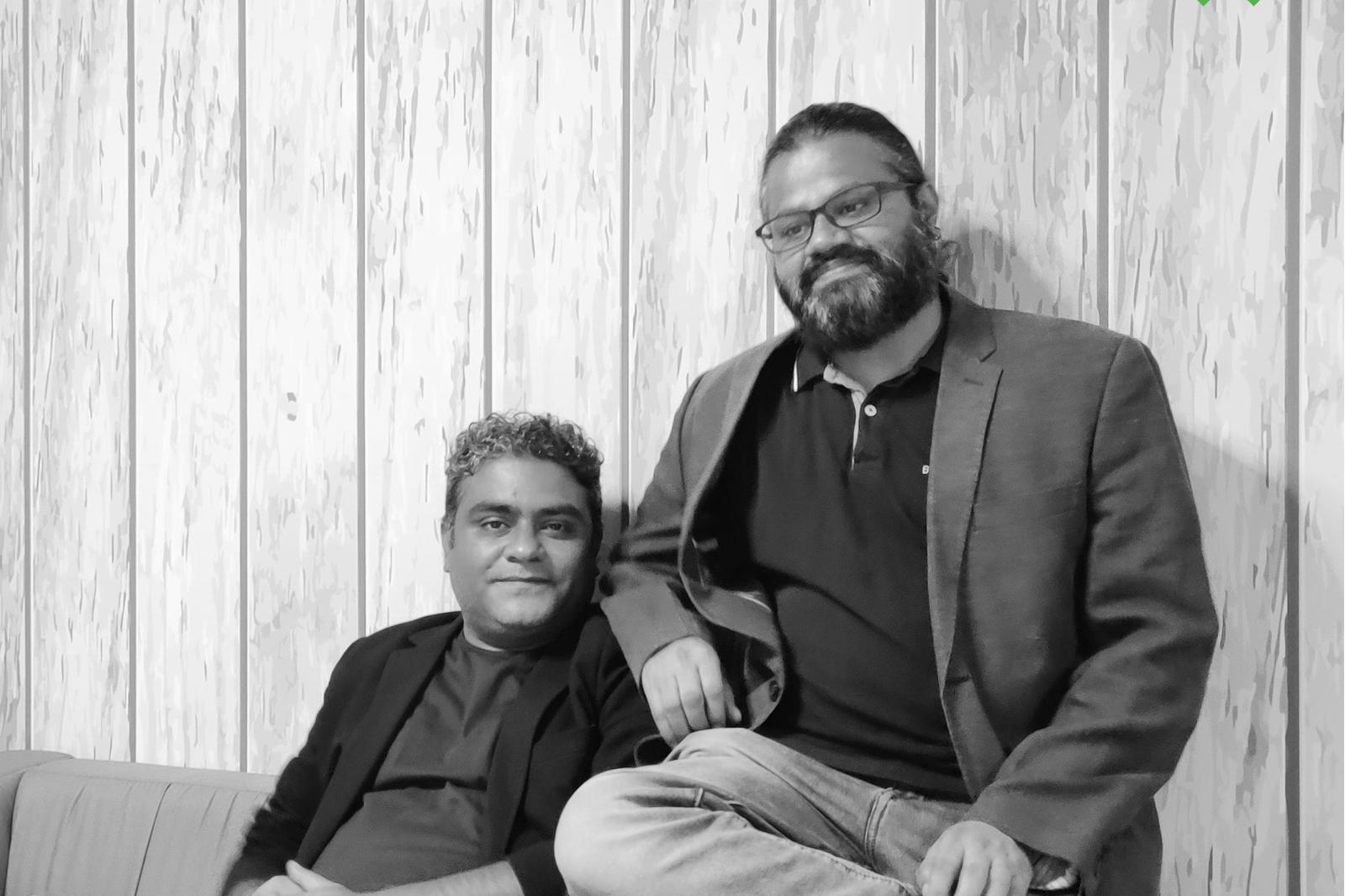 At a time when digital businesses are launching products and features at breakneck speeds, and looking to outsmart competitors, testing the code before releasing it to the audience is of utmost importance. HyperTest, which supports Selenium tests, enables businesses to achieve quickest time-to-market by intelligently reducing the test execution time drastically. Selenium is an open-source project that supports web browser automation, using which developers and QA analysts in organisations can automate their testing to save time instead of manually testing each functionality.

Existing automation testing platforms are inherently slow because of lots of network hops that happen during each test. In the traditional approach, triggered test scenarios are first sent to the Selenium hub, which in turn are scheduled to run on the best-suited Selenium node. This results in unnecessary latency as many network components are involved in the entire process. Also, multiple network hops with separated components result in increased test flakiness, a factor that is the biggest hindrance to time to market.

HyperTest unifies all the components into a single execution environment that eliminates these network hops and cuts down on test execution times. This enables businesses to test code and fix issues at a much faster pace and hence achieve an accelerated time to market.

Founded in 2017, LambdaTest has raised close to $25 million in funding from investment firms such as Sequoia Capital, Telstra Ventures, Entree Capital, Leo Capital Holdings, Blume Ventures, and others.