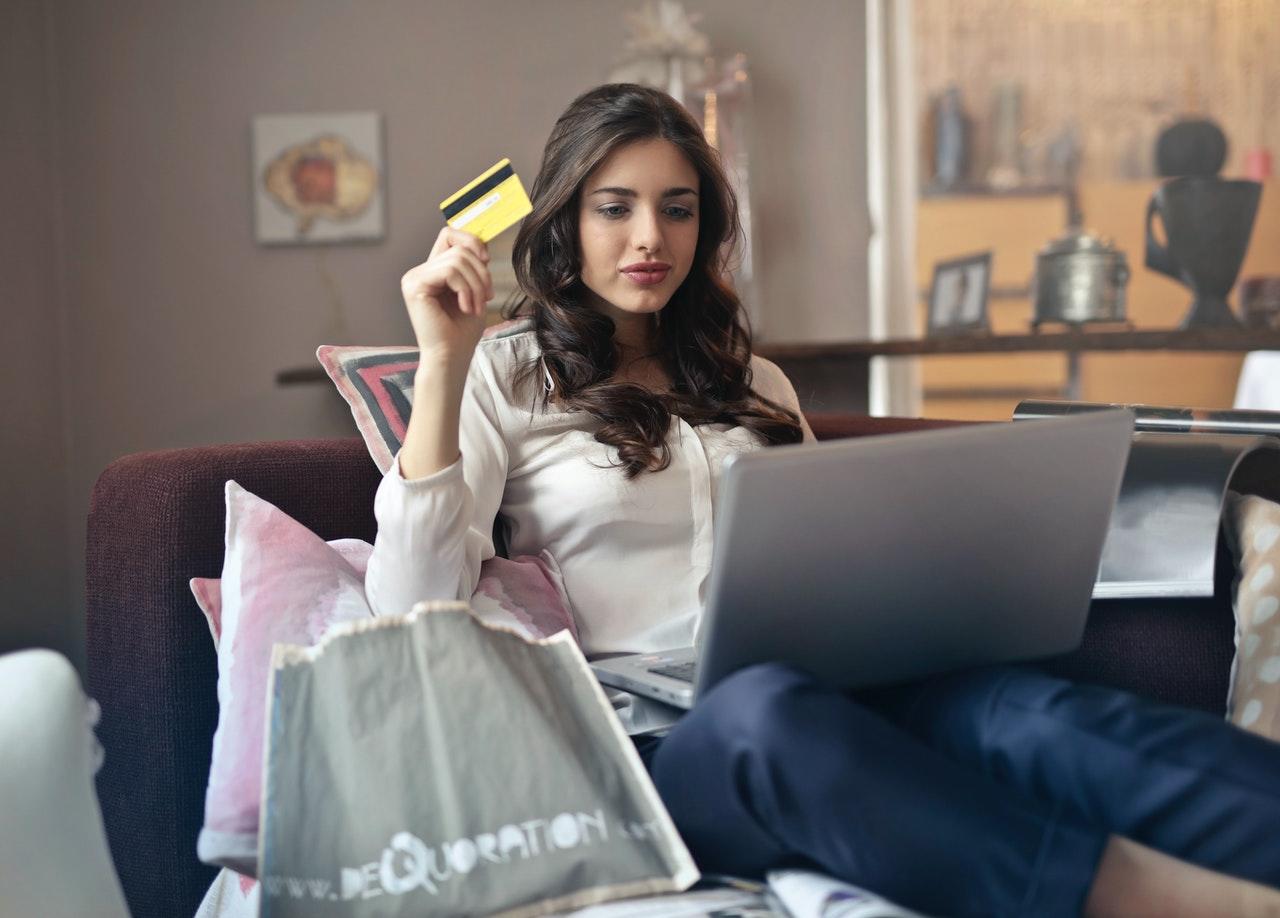 Fast fashion is known for its dubious ethics. However, that has not stopped brands like Boohoo from record-breaking sales in the past. Formerly, it was one of the fastest growing online brands. Now, retailers are taking claims of unethical trading more seriously and taking action.

Three major online retailers have dropped the “ultra-fast fashion” brand from their listings as a result of allegations of unsafe factory conditions and unfair wages. Asos, Next and Zalando have all dropped Boohoo clothes from their website in the last week. Amazon is the latest marketplace to drop Boohoo claiming that they do not “follow all applicable laws, regulations and Amazon policies”.

Boohoo was off to a strong start at the beginning of 2020, overtaking the online retail market. They reported a 44% increase in revenue between February 2019 and 2020. However, following a report in the Sunday Times shares fell 12% yesterday in addition to a 16% slump the previous day. Overall, shares in Boohoo have fallen 43% in the last week.

The report claims that workers in a Leicester-based factory were grossly underpaid at only £3.50 an hour; the UK minimum wage is £8.72 per hour. It also stated that the workers received no protection from coronavirus. This was after Labour Behind the Label, a group for workers’ rights, reported Boohoo for forcing workers with Covid-19 to come into work. The Leicester factory continued to operate during a local coronavirus lockdown and failed to take additional hygiene or social distancing measures. All of this was in spite of a spike in infections in the city. The brand has been described as an example of “modern slavery”.

The company has denied any allegations but will reportedly be thoroughly investigating the claims. The Boohoo company, who also own Nasty Gal and Pretty Little Thing, do not own or operate any manufacturing facilities of their own. They operate only with external suppliers. Last year, Boohoo hired an ethical audit specialist to investigate their external suppliers and textile manufacturing factories. Following these claims, Boohoo says they will terminate relationships with any suppliers not complying to their code of conduct. They will be investing in improving their ethics and supply chain.

Glasgow Ranked the Best City in the UK to Open a Restaurant, Bar, or Cafe