Miseducation in UK Leading To Poor Choices Regarding Carbon Emissions 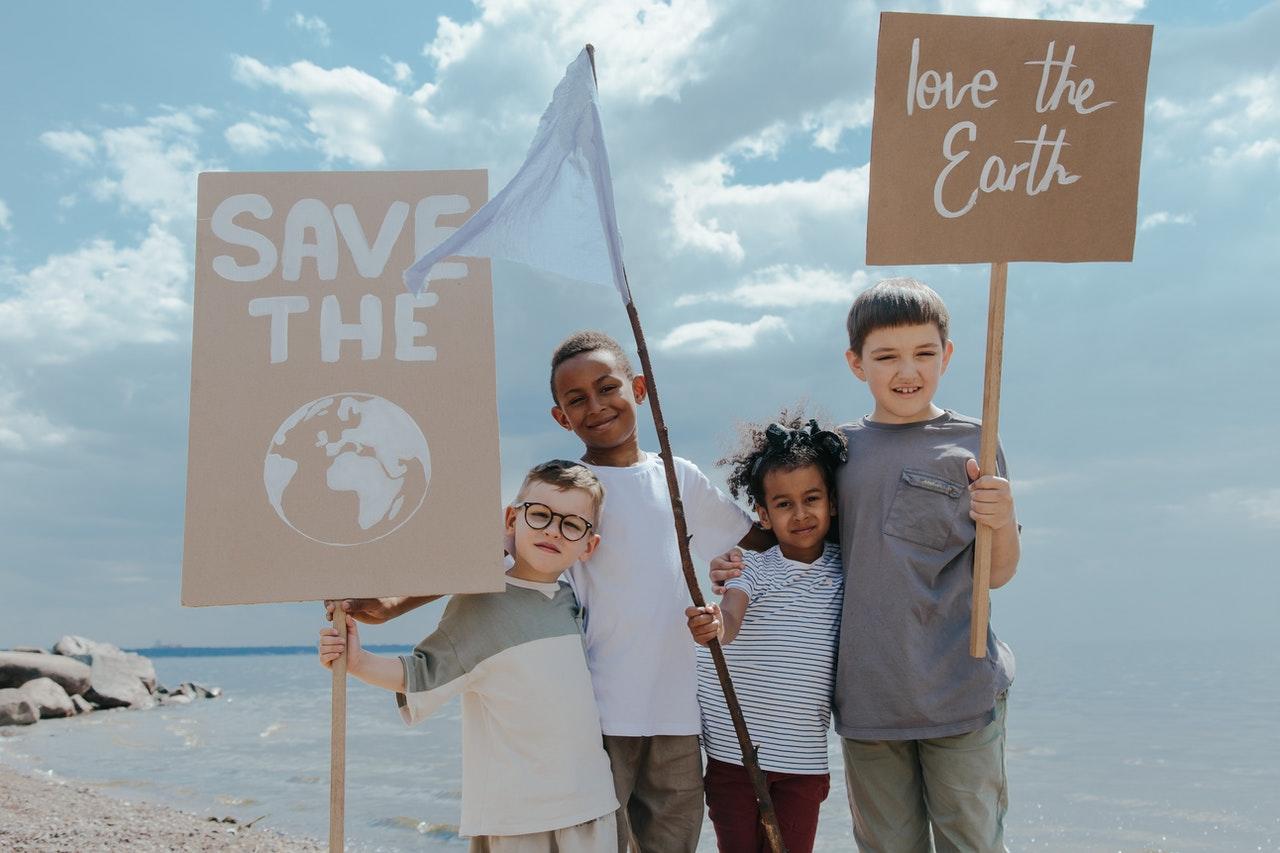 Miseducated Brits make wrong changes to reduce carbon emissions; new research reveals our mistakes in trying to save the planet.

Eight in every ten Brits are interested in reducing their carbon footprints but miseducation means they’re making the wrong decisions to do so.

New research from Back Market reveals many are prioritising the reduction of their air travel before their consumption of new technology, even though both contribute similar volumes to global carbon emissions.

Sixty-five per cent blame air travel for the biggest contribution to world carbon emissions and 37% are flying less regularly (or not at all) as a result.

That compares to the meagre 11% who blame the production of new tech and 15% who are buying fewer devices to reduce its impact.

Fewer than a third (29%) of Brits realise that extending the lifespan of their existing electronics could reduce their carbon footprints, but four in every ten would sacrifice new tech to save money during the cost of living crisis.

Brits are recycling more (66%), not using plastic straws (47%), and reducing single-use plastic purchasing (44%) to reduce environmental damage; but buying fewer gadgets did not even make the top 10.

However, 80% would like to know the carbon footprint of products before buying them and a majority (57%) would at least try to make lifestyle changes in response.

Why Do Brits Care About the Environment?

Back Market’s research also revealed the primary motivations for climate-conscious actions. A third (34%) said they wanted to protect the planet for future generations and 16% consider the money-saving implications.

Former Gadget Show host Jason Bradbury said: “The research outlined today has made me rethink my technology consumption and made me aware of the impact that new tech has on the environment. Moving forward I will personally be attempting wherever I can to consciously use refurbished and repurposed tech and always keep the effects of new tech in the forefront of my mind.”

Back Market General Manager (UK) Katy Medlock said: “These stats tell us that Brits have all the momentum we need to drive positive change in tech production – what’s missing is the knowledge of how our shopping habits feed that cycle. With greater awareness, we can generate more support for Britain’s thriving refurb tech scene, which in turn will spur industry giants to innovate a greater range of reconditioned options.

“We’ve long been conditioned to prize shiny new gadgets but creating sustainable practices such as using repurposed tech is a core part of ensuring a safe future for our planet. It’s one of those small changes we can make as individuals that could have a domino effect on the market at large. The fact that refurbed gadgets are also cheaper is an added bonus.”

Is TikTok As Popular As Everyone Thinks?