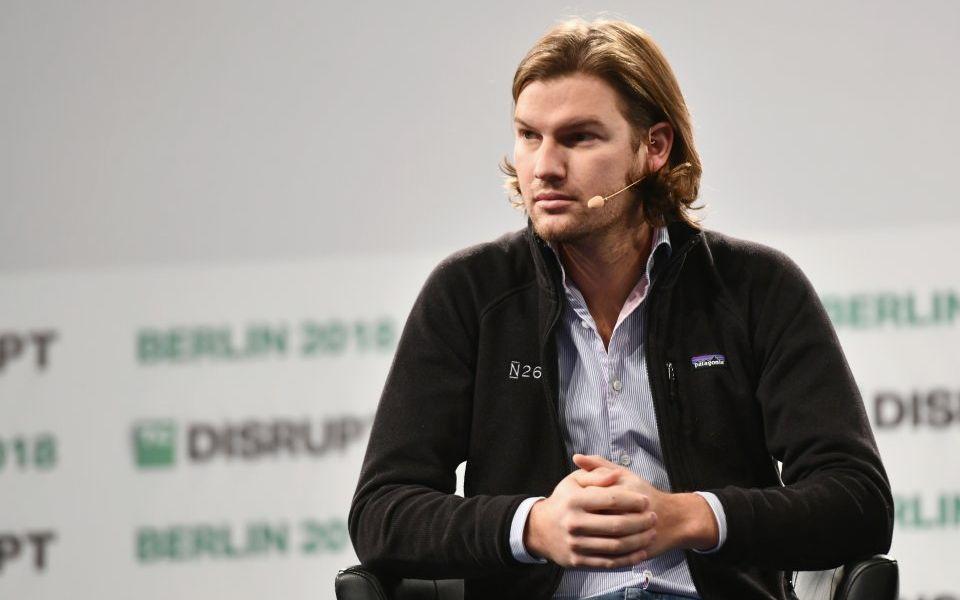 Digital banking starlet and unicorn, N26, has come under scrutiny from German banking regulator Bafin. These inquires follow reports of fraudulent transactions and problems with the bank’s communications structure.

In October, Handelsblatt, a German newspaper, reported concerns about N26. This was before further inquiries by Bafin were said to have unearthed numerous deficiencies in the fintech startup.

With rivals like Monzo, Revolut and Starling Bank, N26 has now been asked to correct the shortcomings.

Customers of N26 have complained that fraudulent activity was being ignored. This activity at the bank has been put dowxn to a poor reporting processes, in one instance relating to theft of approximately €80,000 (£68,848).

According to users, the site’s chatbots were not responding and email were not being answered for several weeks, and these two options are the only ways for customers to talk to staff.

Other banks have also criticised N26’s ability to be contacted regarding fraud occurring in its accounts and other criminal activity. According to reports, the company’s shortcomings were identified in terms of staffing, outsourced task management and engineering.

A spokesperson for N26 said: “N26, as with all licensed banks, is subject to regular audits, including those by regulatory bodies such as Bafin.

“Any findings are promptly reviewed, implemented and monitored in coordination with Bafin. We strive to meet all requirements consistently and take any required actions as quickly as possible.”

The bank added that it had tripled the number of employees in customer service over the last year alone, hoping to better handle the complaints.

In January, N26 closed a $300m (£229m) funding round at a $2.7bn valuation, briefly making it one of Europe’s most valuable fintech startup.

A representative for Bafin declined to comment, saying they could not discuss an individual bank or case.