New Campaign to Save Struggling Restaurants 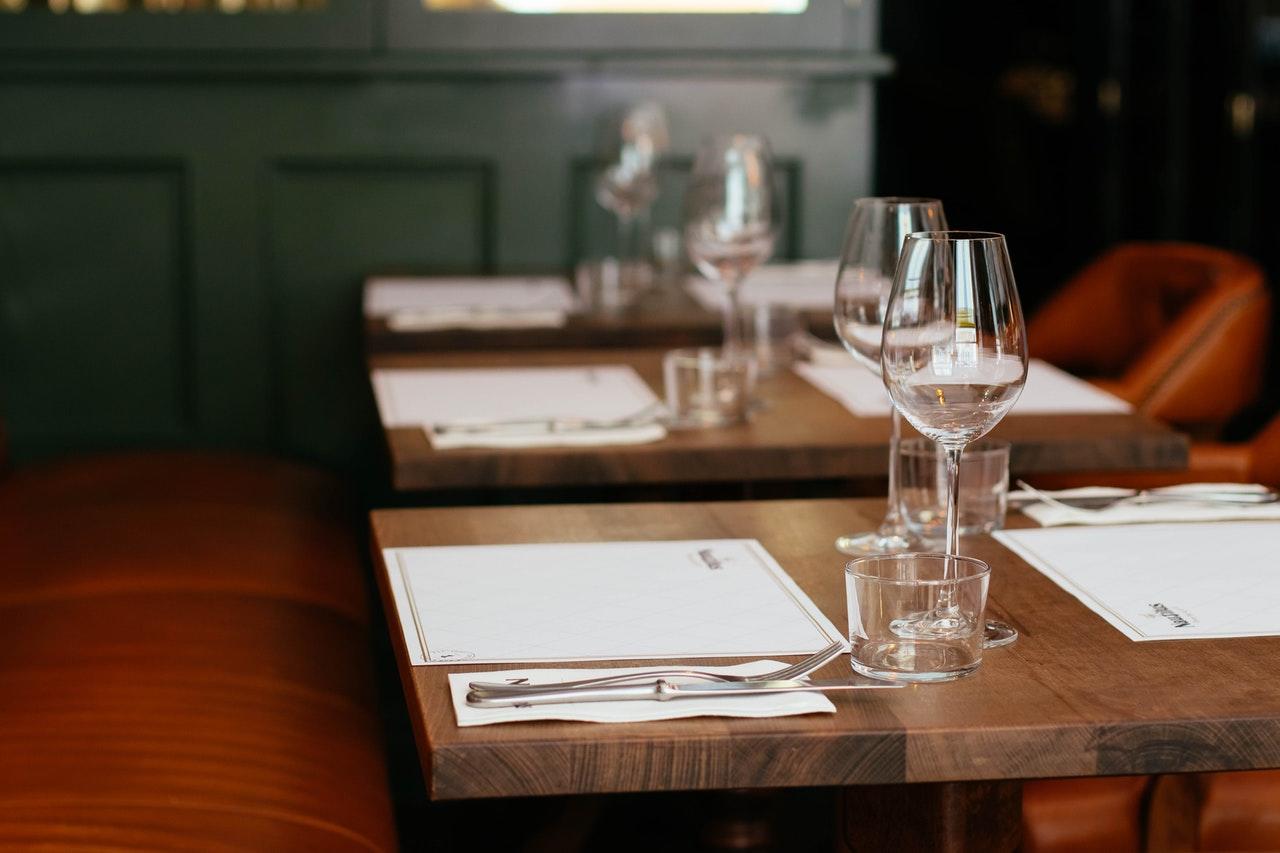 New campaign from Gousto is designed to support Britain’s struggling restaurants in a wider attempt to save food culture.

Today, recipe box company Gousto, and their fleet of celebrity foodies are launching Cookstarter. The campaign is to support Britain’s diverse food culture by helping independent restaurants thrive during the pandemic.

Britain is known for its restaurant scene and especially the diversity of cuisines available. In fact, over half of British diners surveyed named the UK’s unique food scene as one of their favourite things about the country. Yet, a staggering 90% of restaurants have risked permanent closure at some point during the pandemic.

The research revealed that over a third of restaurant workers (36%) are fearing for the future of independent restaurants in the UK, as restrictions in many areas of the country are only getting tighter. As a result of the pandemic, the vast majority (97%) of restaurants have had to pivot and adapt, but sadly with a huge financial cost. Consequently, 86% have reported reduced profits, making it a tough year to stay in business.

Almost all (97%) of restaurants have had to adapt to changing regulations and fluctuating demand, with over half reducing their menu size in the past year, greatly restricting the meal choice available to customers. Despite this, for nearly half (43%) food wastage is at an all-time high.

Gousto are inviting Brits to nominate their favourite UK-based independent eateries into Cookstarter campaign at goustocookstarter.co.uk before 7th Feb.

Following the nationwide search, five much-loved independent restaurants will receive £10k-worth of funding each, alongside a year-long programme of business coaching support, spanning finance, marketing, HR and product development from a dedicated Board of Mentors at Gousto, put together by CEO and co-founder Timo Boldt.

In addition, Gousto will collaborate with the five independent restaurants to create new recipes inspired by the restaurants for customers to enjoy at home. Every time a subscriber orders a Cookstarter recipe, they will be able to ‘tip’ the restaurant’s team through the cashless tipping solution TiPJAR.

Gousto CEO and founder, Timo Boldt said; “We’ve always stood for having plenty of choice at mealtimes, which is why we offer the most choice with our menu of 50 weekly recipes.

“We believe variety really matters to the world and independent restaurants are crucial to maintaining this diversity, variety, and vibrancy in Britain’s food culture. But, the pandemic has dealt them a huge blow. Every restaurant that is unable to reopen represents not only a loss of livelihood for workers but also a reduction in the diversity and vibrancy of the UK’s food culture that we’re proud to be part of. As a business, we are fortunate to be in a position to be able to lend our time, expertise, and  resources to others in the food industry to ensure we can all come out of this period stronger than ever.”