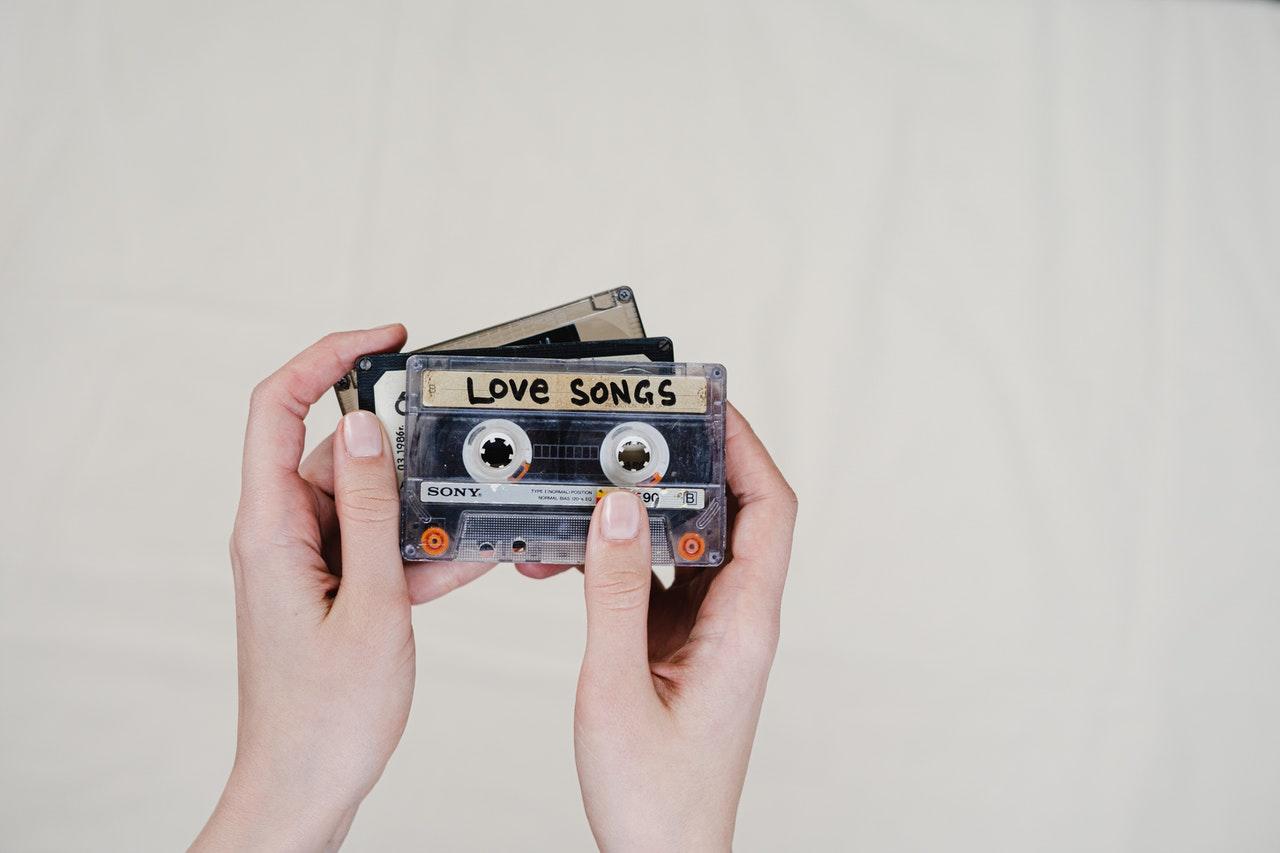 An intelligent dating app that matches people based on their emotional response to music launched last week in London, with 25,000 people already on its waiting list.

An intelligent dating app, POM (Power of Music), which matches people based on their emotional connection to music launched last week (7th September). The app uses an emotional algorithm technology to create a ‘profile’ of a user based on their music library and six personality questions – after the first 15,000 users answer the questions, machine learning will make the process automated. POM’s aim is to help singletons make meaningful connections through music and psychological compatibility, in a dating scene that prioritises aesthetics above all else.

POM has more than 25,000 people signed up to the waiting list, with the app downloaded almost 13,000 times already. The app will match users based on their Spotify or Apple Music libraries and psychological compatibility.

As well as taking users’ music libraries into account, the app will ask six seemingly random questions that will build a user’s emotional profile. Data collected and analysed includes the type of music a person listens to, when they listen to it, their emotional reaction to it, and what this says about their character. After the first 15,000 users answer the questions, machine learning will make the process automated.

In the lead up to the launch, the app received tons of interest, gaining on average 2,500 new members per week, with 13,000 downloads of the queue app already, as well as £1.5m in investment.

POM differs from other dating apps in that it uses intelligent technology to help singletons make meaningful connections by combating ‘swiping fatigue’ on apps that prioritise looks over all else.

At the centre of the app’s algorithm is the truth that music is highly personal and connects people. As well as POM’s new intelligent technology that applies the power of music to dating, the app will also host its own curated ‘POM Parties’ so the dating community can meet others who might, or might not, be on the app, in person.

Co-founded by 22-year-old Vihan Patel and 21-year-old Vlad Ignatyev, POM will celebrate its launch by covering the bill of the first 1,500 first dates organised between matched couples.

POM harnesses the ‘Power of Music’, channelling it into an exciting, inclusive app to deliver genuine, meaningful connections based on a shared love of the same music. In a dating scene dominated by swipe-lefts and swipe-rights, POM likes to do things differently and matches users based on their music history and emotional responses. The app uses this submitted data to curate a perfect end-to-end dating and social experience.

“I first came up with the idea for POM at university, where I organised club nights. It became apparent that people behaved very differently depending on what type of night it was, a rock music or R&B-themed night for not example.This influenced what they wore, what drinks they bought, and how they interacted with one another, which proves how instrumental music is to a person’s identity (pardon the pun!).

“That got me thinking music clearly plays a deeper role in who we are than most think. It’s a voice for emotion, and using music as a vehicle to understand emotion allows for a greater understanding of other people, and of course, potential partners.

“Matching people based on musical and psychological compatibility rather than on physical attraction is the way forward in the online dating world. I’m so excited to launch POM and to help music lovers find love. We’ve been blown away by the initial interest so far!”