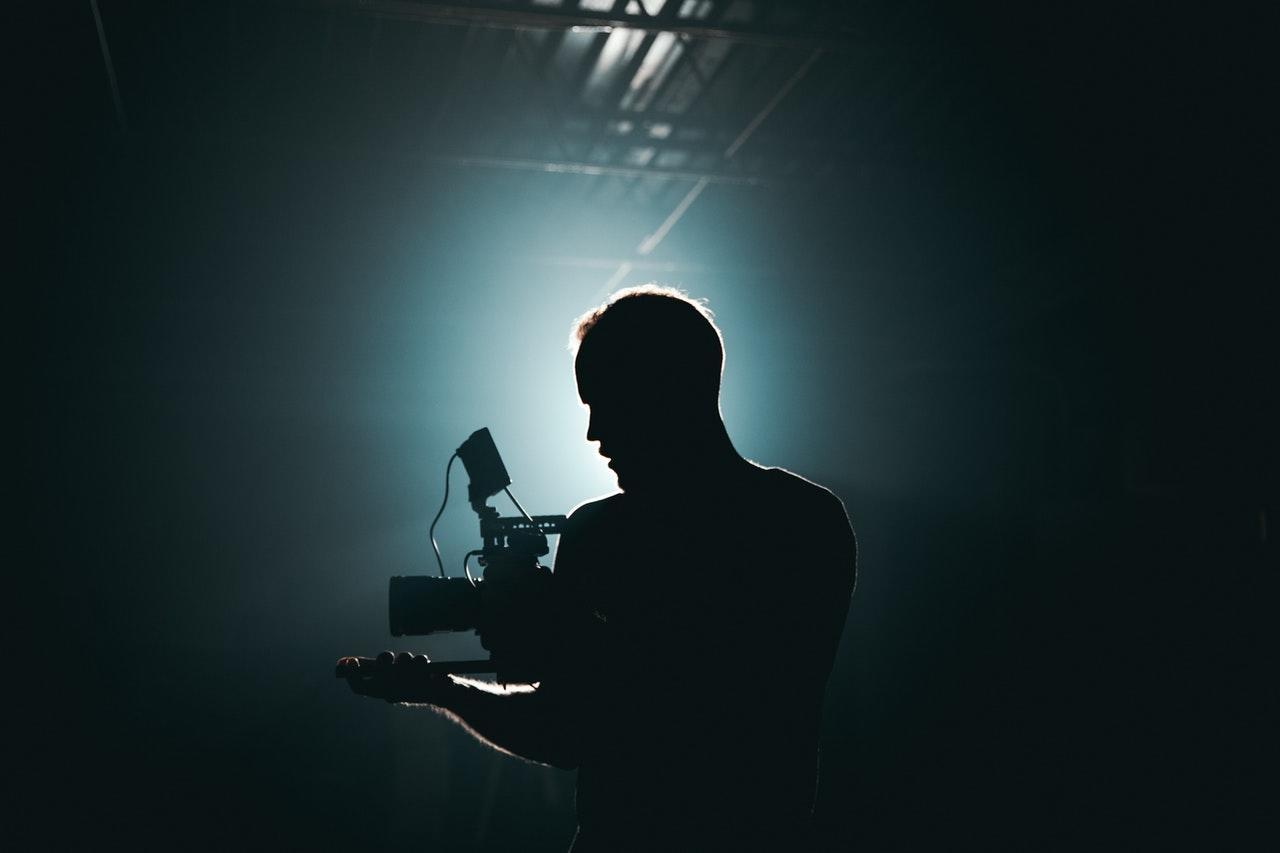 Two UK projects reinventing the wheel on how to engage, inspire and educate audiences using virtual reality will appear at the world-leading Tribeca film festival in New York City this week.

The Rise of Immersive Technology

Immersive technology is an industry forecast to reach US$160 billion in worldwide spending in 2023. The projects exhibiting at Tribeca – Madrid Noir and Inside Goliath – both make use of virtual reality and interactivity in new ways to transform audience experience. In VR animated short Madrid Noir, the audience member directly participates in the main character’s hunt for the truth, while VR installation Inside Goliath turns the concept of gaming and interactivity on its head as audience members are invited to understand and empathise with the effects of psychosis.

Both teams were part of a cohort that received a total of £312,000 from CreativeXR in 2020 to move their projects from prototype to market. The projects are also international co-productions with France, and have received match-funding from French cinematic production agency CNC, showcasing the potential of international collaboration.

Premiering at the Tribeca festival, Madrid Noir is a charming, Virtual Reality animated short which follows protagonist Lola as she investigates the unsolved mysteries of her estranged uncle Monolo.

Paying homage to the film noir genre, the experience transports viewers back to a vibrant, 1930’s Madrid, where the director James Castillo – who previously created designs for Paramount Pictures and Netflix – gives centre stage to wonderfully expressive character animation.

Inside Goliath – by Anagram, co-produced with Floréal Films

Inside Goliath is a visual installation and VR experience being showcased in competition as part of Tribeca’s Storyscape strand.

It is an intimate account of one man’s experience of living with schizophrenia and psychosis. Joe slips between real and unreal worlds, on increasingly strong medication – spending several years in a psychiatric hospital, mostly in isolation – but he also finds connection through multiplayer computer games.

Through visual and tactile moments, visitors will be invited to step into a mind that has been labelled ‘broken’ and to question how we understand what is real.

“Creating stories and adventures inside virtual reality continues to evolve. The growing body of work that has been developed over the last few years is helping newcomers and experienced professionals alike build on what we have already learned and overcome barriers to using technology, so that the story and the experience can be foregrounded.

“Whether finding a new, startling way to educate us on mental health, or providing us with a charming outlet for escapist detective work, both Inside Goliath and Madrid Noir make genius use of immersive storytelling and virtual technologies to transport audiences to enticing alternate realities.

“I’m thrilled these two projects from the CreativeXR programme will have the opportunity to showcase their work to a whole new audience via the brilliant platform of the Tribeca Festival.”

“Inside Goliath and Madrid Noir are both brilliant examples of the potential that can be unlocked when artistic vision is combined with technological innovation.  Their use of immersive platforms to inspire, educate and entertain is a fantastic illustration of what CreativeXR aims to achieve, and we’re delighted that they are being given the chance to reach an even wider audience at Tribeca.”