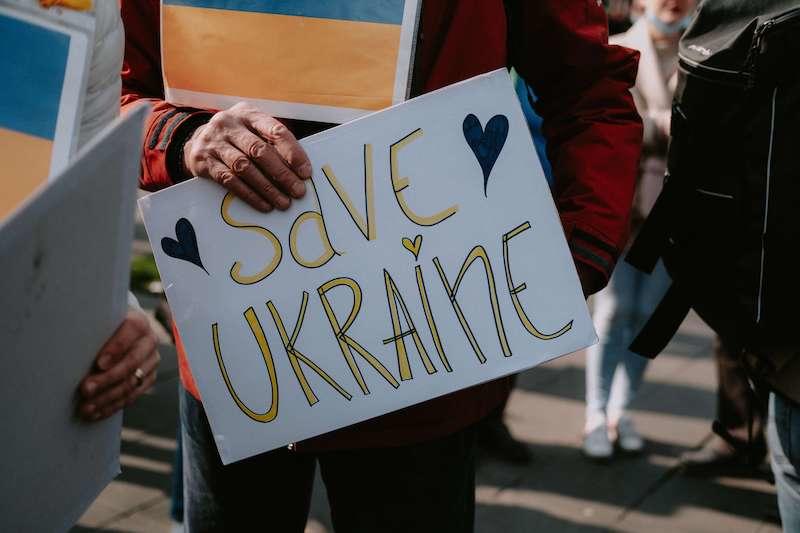 Last Friday, Ukraine’s Vice Prime Minister Mykhailo Fedorov announced that Ukraine will be selling NFTs (Non-Fungible Tokens), with the proceeds made from the collection going to support the country’s army and civilians.

Launching the NFT collection, Fedorov stated in a tweet that ‘While Russia uses tanks to destroy Ukraine, we rely on revolutionary blockchain tech.’

The collection, titled Meta History: Museum Of War, is inspired by the Russian invasion of Ukraine, exploring the events that have transpired from the war in chronological order. The collection holds 54 NFTs in total and covers the invasion’s first three days.

One of the NFTs celebrates a woman in Kyiv, Ukraine who gave birth in the subway. Another features a tweet from PM Boris Johnson and the flags of G7 nations. The tweet reads ‘This is a catastrophe for our continent. I will make an address to the nation this morning on the Russian invasion of Ukraine. I will also speak to fellow G7 leaders and I am calling for an urgent meeting of all NATO leaders as soon as possible.’

The NFT works have been created by a mixture of Ukrainian and international artists, and are said to have been inspired by social media posts and news headlines related to the invasion.

When released, buyers can purchase NFTs from this collection with cryptocurrency ether.