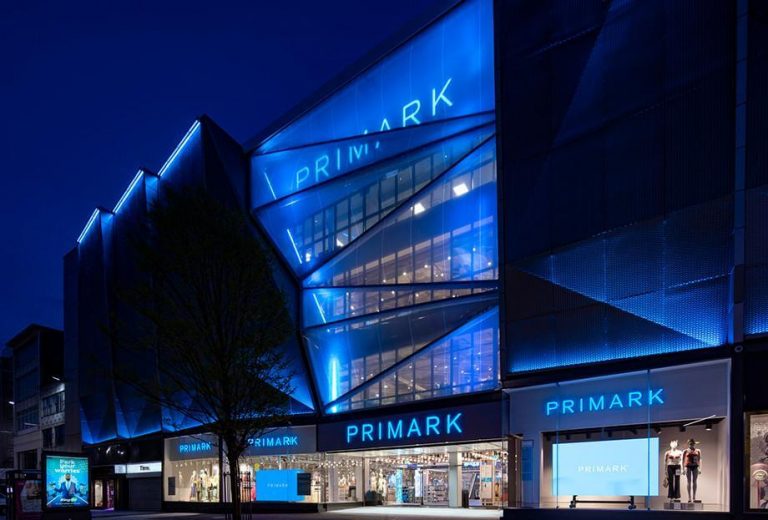 Retail giant, Primark, has made headlines this week as it opts out of the government’s new bailout scheme for companies. Like many companies, Primark is in a worse financial situation than last year due to the coronavirus panic. However, the company believes it can sustain itself without financial support from the government.

Last week, Rishi Sunak announced the “Job Retention Bonus” scheme. The initiative allows companies £1,000 per person bonus if they bring back an employee from furlough for a minimum of 3 months after the furlough scheme officially ends in October. Sunak says that this will help to prevent long-term unemployment as the economy recovers. Already, the UK has 9.4 million workers on the furlough scheme. If all these individuals return to work, it could cost the government over £9 billion in bonus payments. Sunak has opened the scheme to all companies, regardless of size.

Labour leader Sir Keir Starmer criticised the scheme for not focusing on the companies who need it most. It argues that many of the jobs it is helping would have been brought back anyway. There are some companies in a more fragile state with workers at high risk of losing their jobs. These companies, he argues, are the ones which need the most help. Chief executive of HMRC, Jim Harra, refused to sign off on the scheme saying that it is not cost-effective.

The UK is already facing a £310 billion bailout from their various government-funded schemes. Primark does not want to add additional economic burden when they can afford to pay their staff. Primark has furloughed around 30,000 workers and is not in a “good” financial position, by company standards. From a profit of £900 million in 2019, Primark has spent £800 million during the coronavirus pandemic. However, they do not want to cash in at the expense of the taxpayer. By rejecting the multimillion-pound handout, Primark is putting pressure on other large-scale companies to do the same.

Predictions for Startups in 2021 – What The Experts Say