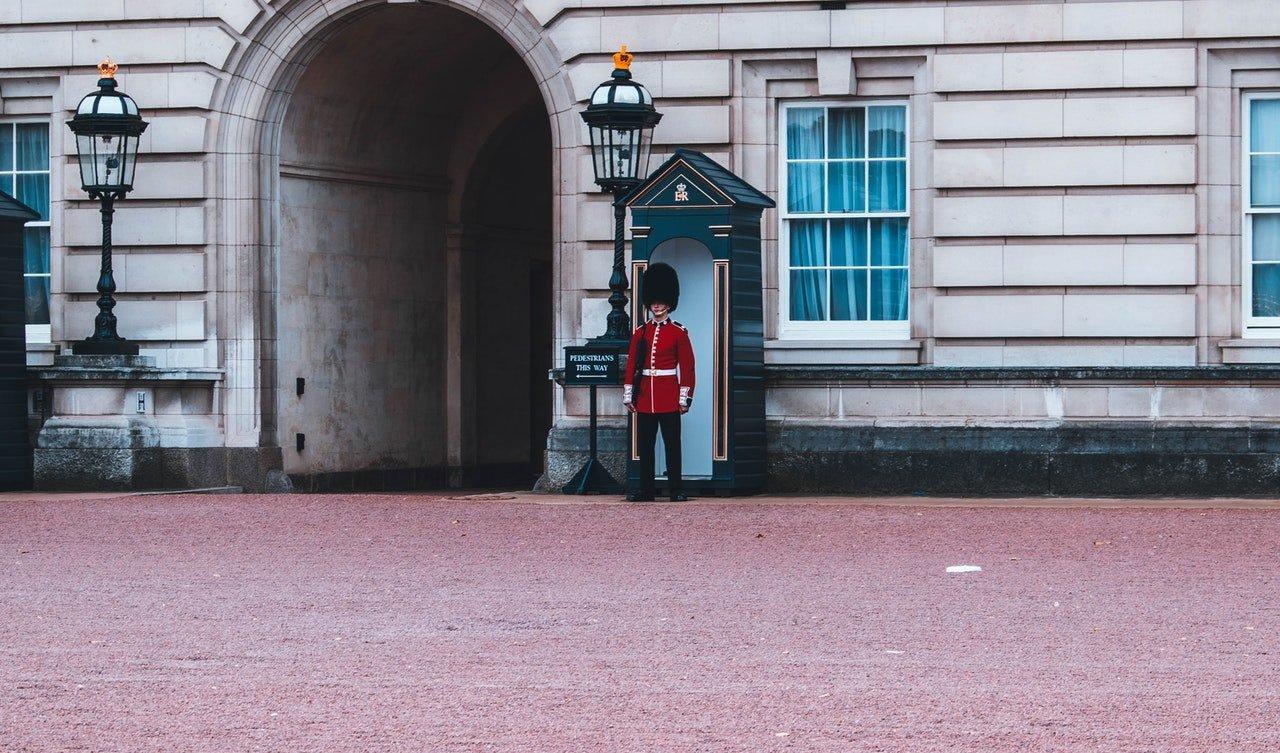 The story monopolising news channels in recent weeks has been the dramatic exit of Meghan & Harry from the Royal Family, catering to the public’s need for daily news and a soap opera, neatly rolled into one.

The headlines have left national and international readers alike glued to their seats to see the next instalment of this particularly drama. In case you have been living under a rock or have been all-consumed with Brexit and life after the EU, the main story is that Meghan Markle and Prince Harry have entered new territories having officially announced that they will be stepping back as senior members of the Royal Family in order to become financially independent. This means that the couple have opted to pay for their own lifestyles without being reliant on public funds. It also means that they will be returning the £2.4 million investment of taxpayers used to refurbish their Windsor cottage, stop using their HRH titles and no longer represent Queen Elizabeth II.

Viability of a “Billion-Dollar” Sussex Brand

The couple is currently thought to be worth around $30 million. Meghan Markle made her fame as a Hollywood actress best known for her portrayal of Rachel Zane in Suits. Growing up under the spotlight, Prince Harry has never known a life free from fame, yet aside from the British army, the prince has never had a “job” in the traditional sense. Now, they are hoping to cash in on this fame in order to trademark their own brand. They have applied for two UK trademarks – “Sussex Royal” and “Sussex Royal The Foundation of the Duke & Duchess of Sussex”. These applications were made back in June of 2019 demonstrating that this plan was a long time in the making.

The Sussex Royal brand is yet to be defined; possibilities are seemingly boundless with everything from philanthropic efforts to clothing to consultancy being proposed. Already, Prince Harry is in the process of collaborating to create a four-part series about Mental Health with Oprah, whilst Meghan is in rumoured talks with Disney about a voice-over deal. Whatever the direction, retail experts have claimed that this new empire could generate between £400 million to £1 billion.

Financial experts have postulated that a “billion-dollar brand” created by the couple is not out of reach, citing the overnight success of Kylie Jenner’s cosmetics company as an example of brands born from fame. Other experts suggest that the Obamas are a more realistic example of how the couple’s fame might look: Barack and Michelle received an advance of $60 million for their 2017 memoirs and it is thought that book offers will soon start pouring in for Harry & Meghan.

It was like a Disney plot-line: the Hollywood actress and the British prince. Yet, the novelty seems to be wearing off. In a recent survey, only 31% of audiences between the ages of 18 and 29 were found to show interest in Meghan & Harry’s wedding; the 65-and-over age bracket demonstrated the greatest interest in that couple. This makes the prospect of a social media led brand taking off seem unlikely. Harry has faced backlash in the past: now hailed as the nation’s sweetheart, Harry came up against criticism for alleged anti-semitism in the past. Meghan, too, has her fair share of critics.

What are Harry and Meghan’s Next Steps?

Having appeared to make Canada their home for the moment and with the USA and all it has to offer for the couple surely beckoning in the future, it is unclear what will happen next for Harry & Meghan, but one thing is for sure; the couple will need to cut back on their spending, at least initially. When pregnant with Baby Archie, Meghan’s maternity wardrobe was worth an estimated $500,000 and treatments received were in upward of $10,000. In this next stage of financial insecurity, these are not the kind of figures which will be sustainable.