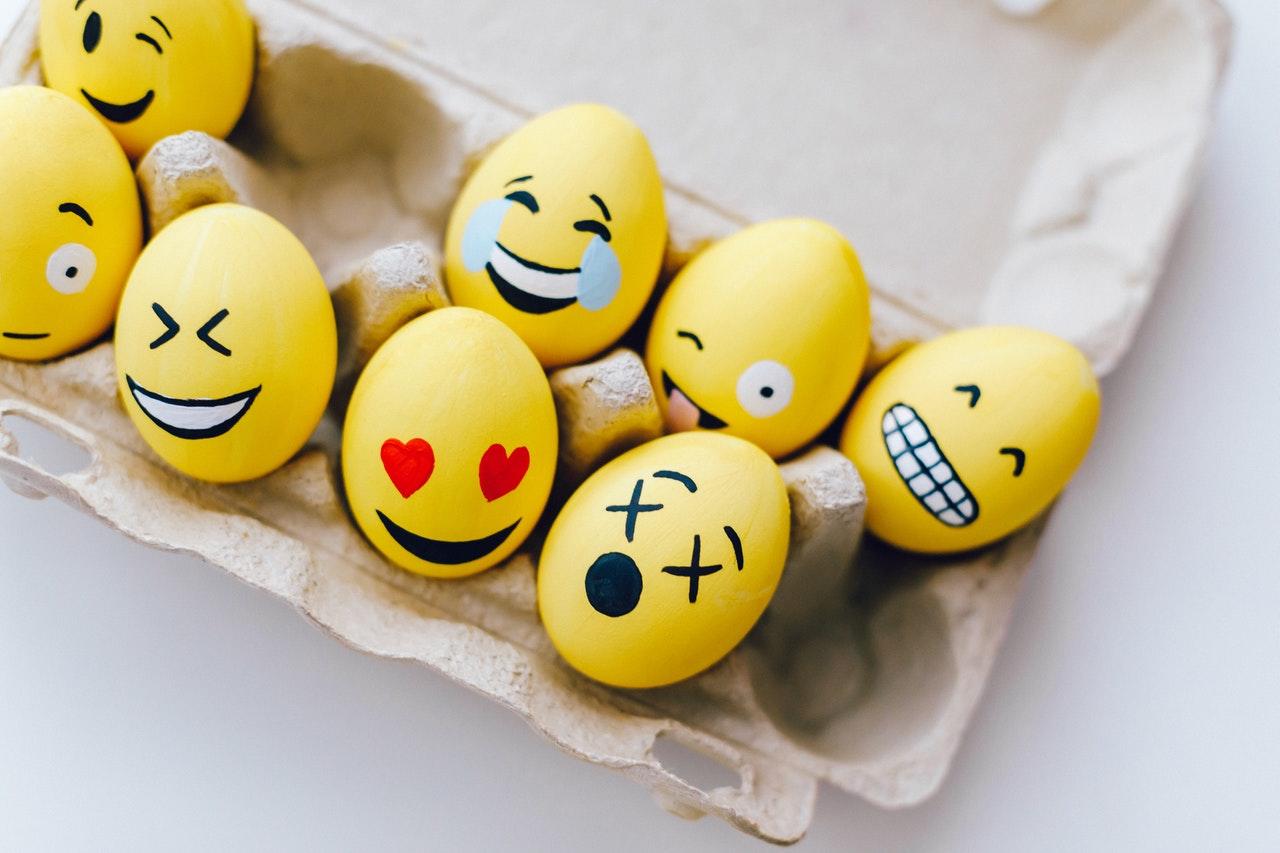 The tears of joy emoji is NOT cancelled as Brits reveal their emoji do’s and don’ts.

The hugging face, winking and flexed bicep have all been named among some of the country’s least favourite emojis, according to new research by online smartphone retailer, e2save.

With emoji use at an all-time high, findings reveal what people really think when it comes to receiving messages featuring emojis, with more than two thirds (68%) saying that using more than three emojis in a single message is overdoing it.

When it comes to the nation’s favourite emojis, e2save revealed the tears of joy face (😂) came out on top, even though it was labelled as being ‘cancelled’ by some Gen Z’s earlier this year.

Despite this, and the fact that 18–24-year-olds (Gen Z) are now interpreting commonly used emojis to have different meanings compared to others, the tears of joy face (😂) was still ranked highest by this generation, with (44%) marking it as their favourite.

Interestingly, it was also ranked highest across all other age ranges, highlighting an alignment between generations in choosing their favourite instant messaging image.

Love is in the Air

The simple red heart (❤️) and the smiling face with heart eyes (😍) were ranked the second and third most popular emoji respectively. Whilst people may interpret emojis in different ways, it’s safe to say that these three all align with happiness, love and laughter.

The top 10 emojis according to e2save’s research are:

Whilst the top 10 emojis very much radiate positivity, some commonly used classics ranked among texters least favourite emojis. The hugging face (🤗) was ranked as the least favourite by more than half (54%) of those surveyed, whilst the ok hand sign (👌) is seen as the second worst, with 45% of respondents thinking this. Flexed biceps (💪) is also down the rankings, with 81% of Brits having it in their bottom five.

For those on the dating scene, it’s worth noting that women don’t respond well to the OK sign emoji (👌) with female Brits ranking this icon as their least favourite on average. By contrast, men feel the same about the hugging face (🤗), so be sure to keep this in mind when managing your dating app bios.

The newest emojis are expected to be released in September 2021, and with a strong list of contenders, such as more inclusive handshakes and pregnancy options, a melting emoji and one with its eyes welling up, it’s safe to say that the emoji landscape is set to change again.

Andrew Cartledge, mobile expert at e2save, commented: “It seems that emojis can make or break a message for many Brits, but with so many different interpretations of the images it’s difficult to know who prefers what. Our research provides some insight into what’s ‘cool’ and what’s not-so-cool when it comes to emoji use within messages, and with more than 3,500 available to use5, it won’t be so difficult to find an alternative.

“It’s fantastic to see that more inclusive emojis are being released each year. It’s so important that people are able to see representation of themselves on social platforms and providing people with more inclusive emoji options is a step in the right direction. We expect to see such emojis swiftly become popular on social platforms and look forward to seeing how the language of emojis develops further.”