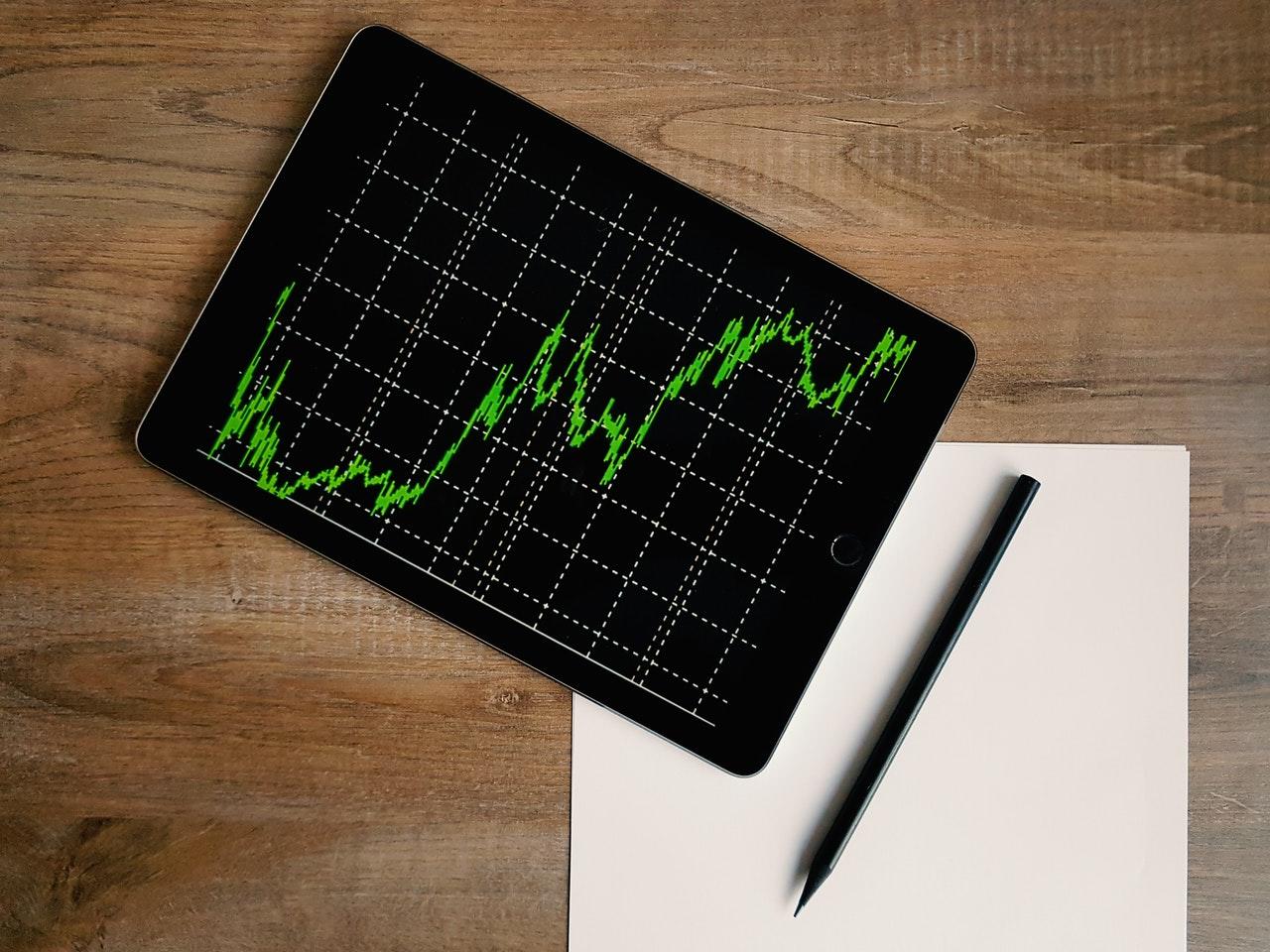 Fresh Gov figures show that UK share schemes have soared by 77%. What does this mean for British businesses?

Over the past decade, thousands of businesses have started their own share schemes. In fact, newly released Government figures show that we are up 77% from 2010.

This is a huge shift in British business culture but what’s driving it? Part of the recent appetite has come from a desire to reward employees during the belt-tightening pandemic period. But share schemes also have a reputation as a cure-all for a host of business ills.

To get a gauge on just how effective share schemes really are, the UK’s most advanced share scheme platform, Vestd, put together a business case based on the biggest dataset on the subject in British history.

“We already know that share schemes can accelerate growth in companies – we’ve seen it thousands of times” said Ifty Nasir, founder and CEO of Vestd. “However, we wanted to set out a business case that really breaks down the factors of why these schemes are so transformative.”

“We’ve got feedback from thousands of customers already but we wanted to broaden the field and get impartial data to supplement this. We therefore worked with 3Gem and YouGov to interview thousands more to build a really three dimensional picture.”

Vestd focused on three main areas (retention, recruitment and growth) and found that:

A quarter of businesses looking to start a share scheme do so with the ambition of improving employee recruitment.

Of those with existing share schemes, 93% confirm that sharing ownership has helped with their recruitment efforts.

“Our EMI scheme was instrumental in securing the services of two new leadership team members who have since made a critical difference to our performance.” Simon Adcock  CEO, Atec Security.

Nearly half of those looking for a share scheme do so with the ambition of boosting retention.

Of those with existing schemes, 95% agree that their share scheme has actively helped to improve employee loyalty.

“Since the implementation of the scheme we have had 100% retention of staff.” Benedict Wheatley, Lazy Susan Furniture.

More than nine out of ten senior leaders said their share scheme has helped their companies to grow and develop.

In addition to this, the Cass/Manchester University study demonstrated that companies that shared ownership posted growth of 10.2% vs the 7.7% UK average over the same period.

“The scheme ensures the management team has the same objectives. We all have an incentive and reward to do the best for the business.” Gary Luke  Managing Director at Connexica.

What is the reason for the commercial success shown in the data?

Nasir stated that, “When you give somebody a slice of the pie, you’ll also be unlocking a psychological driver known as the ‘ownership effect’. By having ownership of something, people become determined to see that thing succeed. They make better decisions, become more competitive against the rest of the market and become more aligned as a team in order to reach their goals.”

“It is something of a magic bullet and we’ve seen dramatic company turnarounds on the basis of introducing a scheme like EMI (the UK’s most popular scheme). It’s also incredibly tax efficient so there are multiple layers of benefits for businesses to enjoy.”

“Sharing is the right thing to do from an ethical perspective, but it also makes intense commercial sense. Companies that share grow bigger profit pies and that benefits everybody.”