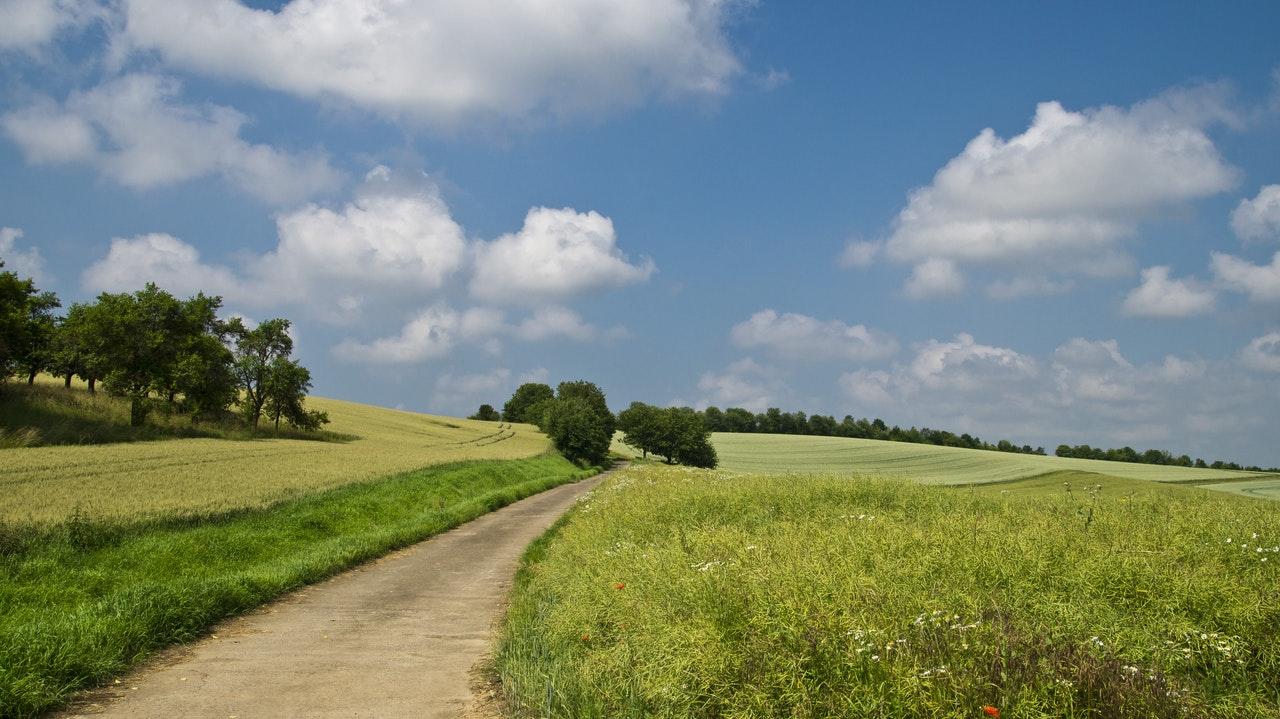 Broadband Savvy, a leading authority in British broadband consumer issues, released the results of a study into the cost and performance of UK broadband in different geographies, conducted by OnePoll. The study compared broadband speeds paid for and received by consumers across the country, and how much people pay for their home broadband. The survey revealed that rural households pay 76 percent more for broadband compared to those in urban locations. In towns and city fringes, broadband costs 22 percent more on average than it does in urban centres.

“Rural households are more likely to receive slower broadband speeds than what they pay for, compared to those in cities.”

Rural households are also more likely to receive slower broadband speeds than what they pay for, compared to those in cities. People living in urban areas receive speeds 3 percent slower than what they pay for on average, while the figure is 19 percent in suburban neighbourhoods. Those living in the rural UK receive speeds 28 percent slower on average than the advertised typical download speed.

“We expected rural broadband to cost more than in other parts of the UK, but not by this much,” said Tom Paton, founder of Broadband Savvy. “It’s not just that the quoted prices are higher in rural areas – we also found that ISPs often deliver slower speeds than what they promise consumers who live in the countryside. This reflects decades of infrastructure failings – the ancient copper cabling that many rural households rely on simply isn’t capable of providing a quality, consistent broadband connection.”

Most Expensive Broadband, By Region

By region, the North East, Northern Ireland, and Scotland have the UK’s most expensive broadband, paying £0.58, £0.51, and £0.46 respectively per megabit of download speed received. By contrast, London, Wales, and the South East have the cheapest broadband, at £0.23, £0.28, and £0.35 respectively.

“The average broadband speed of those surveyed in London is 2.5 times higher than in the North East, but costs half as much on a per-megabit basis. We desperately need the government to accelerate rural broadband infrastructure investments, to bridge the digital divide,” Tom said. “The problem is that while gigabit fibre is being rolled out in urban areas that already get superfast speeds, much of rural Britain still relies on sluggish ADSL broadband.”

The study also compared the performance of different technologies that the UK uses to get online at home. “Interestingly, across all geographies, those using a 4G or 5G router received speeds 61% faster on average than those using fixed-line connections. In urban areas, 17% of people use a 4G or 5G router to take advantage of these faster speeds. However, only 7% of rural households do the same, due to a lack of mobile broadband coverage. We need the government to step in and immediately address 4G ‘not spots’, so that those in rural areas can get better speeds while waiting for superfast fibre rollouts.”