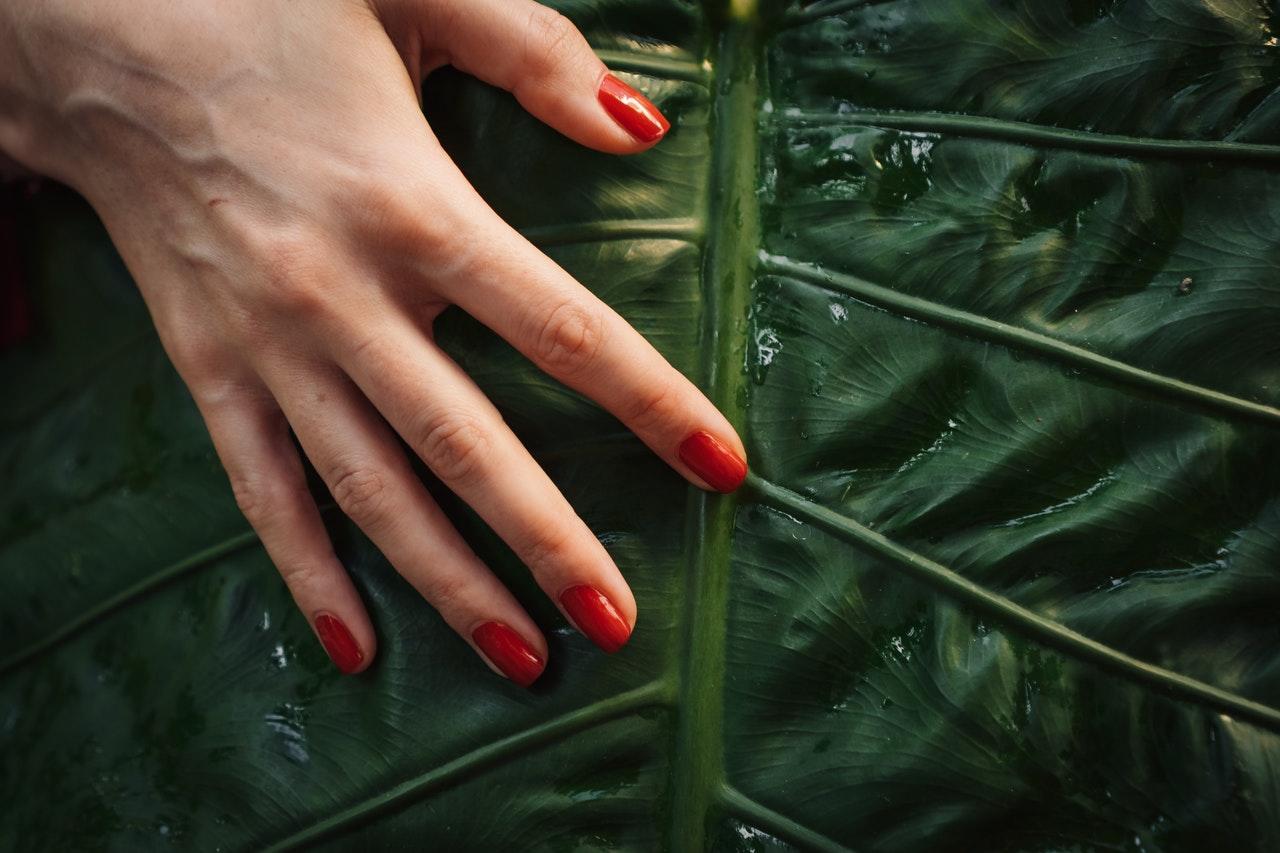 Nayan Gala, founder of JPIN, the largest bilateral investment bank across UK/India, discusses how the skills shortage is holding green innovation back.

The Race To Net Zero

Greentech innovation is now at the forefront of both the UK government’s and investors’ minds as the race to net zero continues to fuel worldwide transformation. The amount of investment secured by the UK’s cleantech sector hit a new high of £134bn in 2021, an increase of 4.4% compared to the previous record set in 2018.Alongside this, the energy crisis has been a driving factor in the government’s acceleration in the shift towards sustainability. Whilst investment towards greentech is on the rise, the biggest barrier still remains – a severe talent shortage preventing this sector from thriving in modern-day Britain. Research from JPIN found that a staggering 36% of the UK workforce cited the lack of skilled talent as the biggest factor that’s holding back their business, with 25% referring to the absence of tech workers specifically.

UK: Leading Nation in the Field of Cleantech

Despite this, Britain is hailed as a leading nation in the field of cleantech, enjoying an advantage in various key technologies, notably tidal power, offshore wind, carbon capture and storage, and green finance. As testament to this, further data from JPIN reveals that 43% of those looking for investment options in the UK are doing so in the grentech sector, demonstrating that private backers in the UK are already eyeing lucrative opportunities in this area.It’s clear that there is no shortage in investors looking to contribute to the future of sustainable transformation; however, it is the lack of talent that is holding back the UK’s race to net zero. With employment in the worldwide energy sector set to increase to 100 million by 2050 – according to Hyperion Executive Search – there simply aren’t enough workers to fill this gap. Britain’s greentech ambitions are set to heavily rely on attracting skilled workers from the world’s most powerful talent pools such as India, with 25% of worldwide engineers and a majority of the worlds most powerful CEOs (Adobe, Microsoft, MasterCard, Twitter) hailing from this country.

Following the ONS report exhibiting that job vacancies have surpassed unemployment, the prime minster has announced various initiatives to embrace the global surplus of talent. Through the High Potential Individual visa scheme, alongside the urgency to get the UK–India FTA across the finish line by October, the government is clearly focused on bringing in skilled workers to assist with the nation’s desire to become a leading tech hub in the next few decades. The fourth round of trade discussions on June 17 will be a vital event for the trade minister, who will look to cement the deal so that the nation can begin to work towards their net zero goal.Nayan Gala, founder of JPIN, comments:“It really is encouraging to see from an environmental perspective that almost 1-in-2 investors in the UK are choosing to back startups in the greentech sector. Not only are private investors focussing on this area, but the UK government too, meaning their race to net zero looks set to accelerate at an impressive speed.   “However, skilled workers lie at the heart of innovation and the UK is currently facing one of its worst shortages on record, which is undoubtedly stunting progress. I do believe though that positive strides are already being made in this area with the announcement of the HPI visa, alongside the potential FTA with India, which would also go some way towards helping fill the current gap. “At JPIN we’ve had a focus on greentech for some time and it has been fantastic to see first-hand how a small startup can grow exponentially to have a tangible and positive impact on the world. With investor appetite in this area clear, we will undoubtedly continue to see more fantastic cleantech solutions in the years to come both in the UK and worldwide.”