Social Media Coverage of the US Election: How Much Can We Believe? 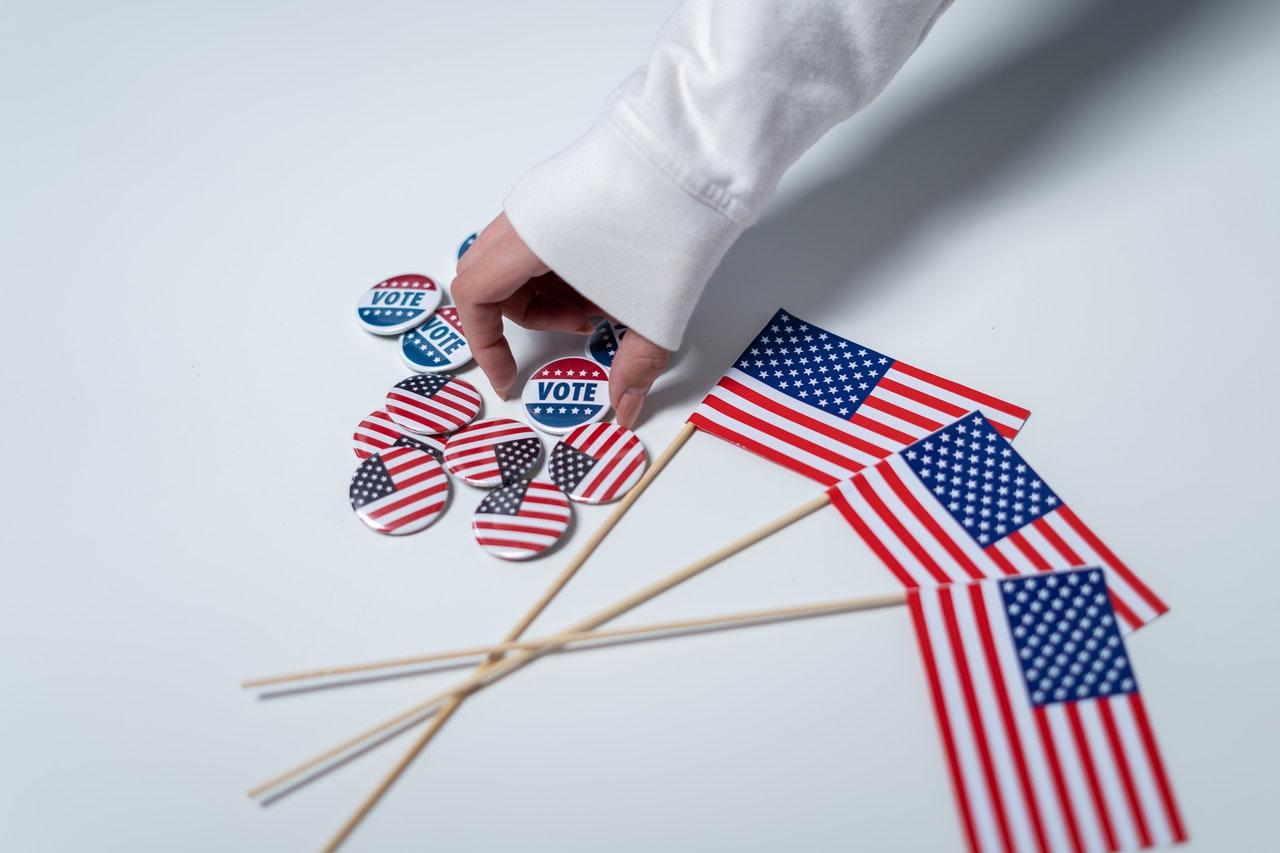 From memes, to live news coverage, social media is the sponsor of election night. Yet, how much can we trust what we’re seeing?

Misinformation of the US Election

After the previous US election, social media became a hotly contested topic. Companies such as Cambridge Analytica came under fire for using user data to manipulate voting behaviours. In the lead-up to the elections, users of social media were being subliminally subjected to influential campaigns. They adjusted what adverts we were exposed to on the internet and even the results our search engines yielded.

According to new reports, this year’s election has been no different. Logically, a tech platform looking at the accuracy of online information, claims that this year’s election has been “rife” with misinformation. The technology, using artificial intelligence as well as human experts, identified a wealth of fake news. They say that hundreds of millions of people, worldwide, have been accessing fake news, monthly; often in very subtle ways.

President Donald Trump has come under fire for his use, or misuse, of social media. In the lead up to the elections, Twitter hid some of Trump’s recent tweets. In the live coverage of the election, Trump was tweeting misleading information including tweets which implied that he had already won. He also overrode the engagement limit of a restricted tweet, enabling it to be retweeted 32,000 times.

The real-time nature of modern elections can be anxiety-inducing, heightened by live-tweeting and social media overload. With the generally anxious state of the world, mid-pandemic, there is more tension and unrest than ever before. The format of the red and blue bars, constantly updating in real-time, is almost like a video game. Made worse by the fact that we are not able to gather with friends and colleagues and rely on social resources, the 2020 election has higher stakes than normal. We resort to what experts call “doomscrolling” – the process of obsessively refreshing our feeds, looking for the next piece of news.

Official launch of new Plus X innovation hub in Brighton

Reduced VAT and Dining Out to Boost British Economy