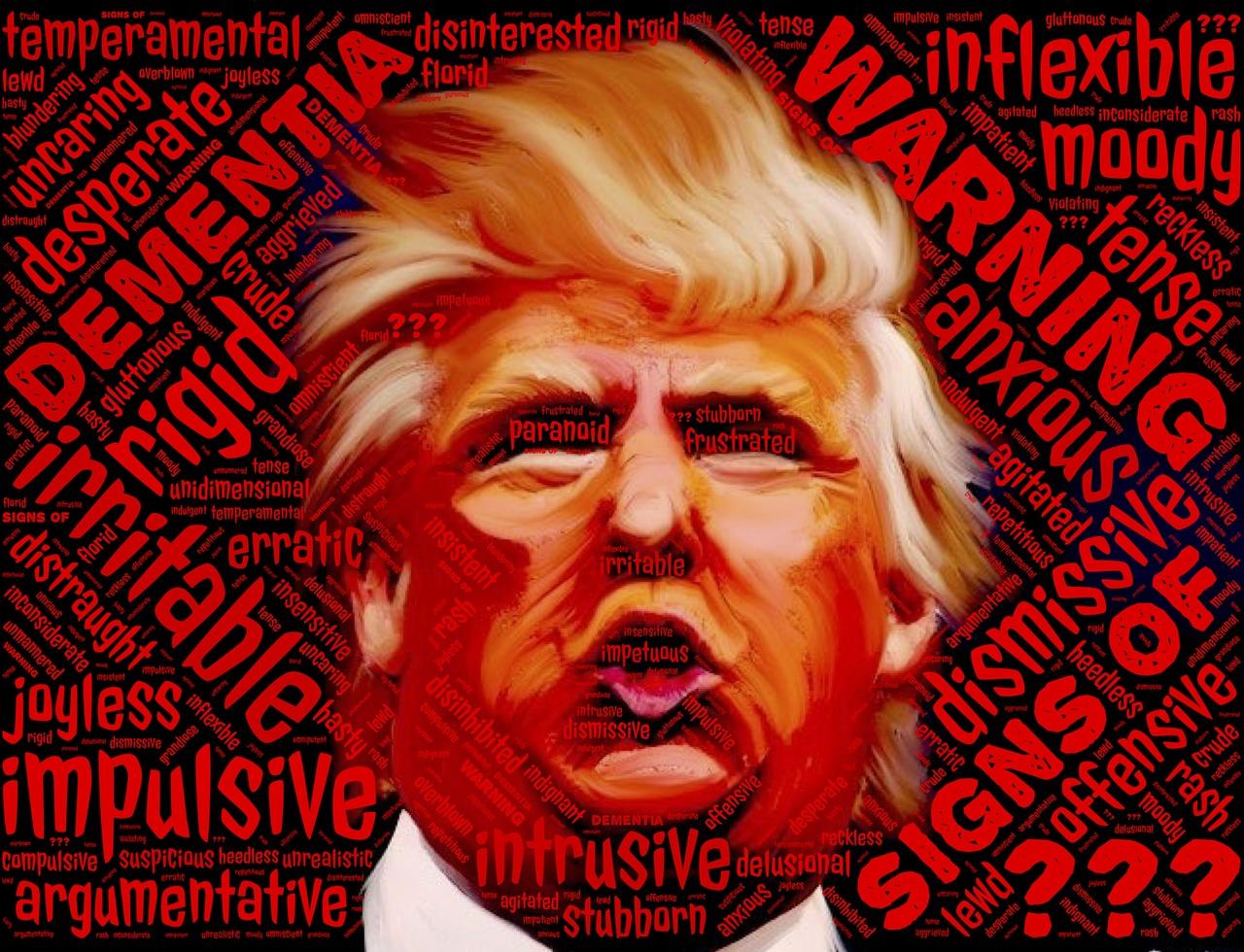 The world’s governments have a few issues on their hands right now. Fixing a broken economy, supporting healthcare systems and easing corruption. Yet, none of these seem to be the priority of President Donald Trump. Trump is currently petitioning the Supreme Court to let him block people on Twitter again.

Trump and Twitter have a chequered past with Trump offering his totally unfiltered views on, well, everything. Since 2018, Trump has been unable to block other users on Twitter. This is due to the messages being classed as “governmental in nature” and thus open to the public. At the time, the judge ruled the decision to block users as “impermissible under the First Amendment”. Public spheres such as Twitter and Facebook exist in a grey area when it comes to legislation for government accounts.

Trump’s petition is an 187 page document arguing against the court decision of 2018. He claims that if his posts are classified as government speech, Trump’s decision to block a user should be considered “an official refusal to consider respondents’ speech”, permissible under the First Amendment. Trump’s solicitors argue that the decision to block third-party Twitter accounts is a personal action, independent of his role as the President of the United States. The petition points out that blocked users are still able to see the President’s tweets when logged out of their account; this statement seemingly renders the petition unnecessary.

This is not Trump’s first run-in with the social media platform. Trump previously signed an order to protect his content after Twitter added fact-check labels to his tweets. In the past, many have accused Trump of offensive, racist and factually incorrect tweets. Perhaps the most notable this year has been promoting fake news in the midst of the COVID pandemic. Subsequently, Twitter opted to suspend Trump’s account from tweeting until this misinformation was removed.

Trump currently has a few things on his plate. The petition coincides with Trump’s former strategist, Steve Bannon, being charged with fraud. It also came as judge’s ruled for Trump to release eight years worth of his tax records. Thus, it bears questioning whether his feud with Twitter should be the top of his priority list, especially due to the fact that his tweets can always be viewed publicly.