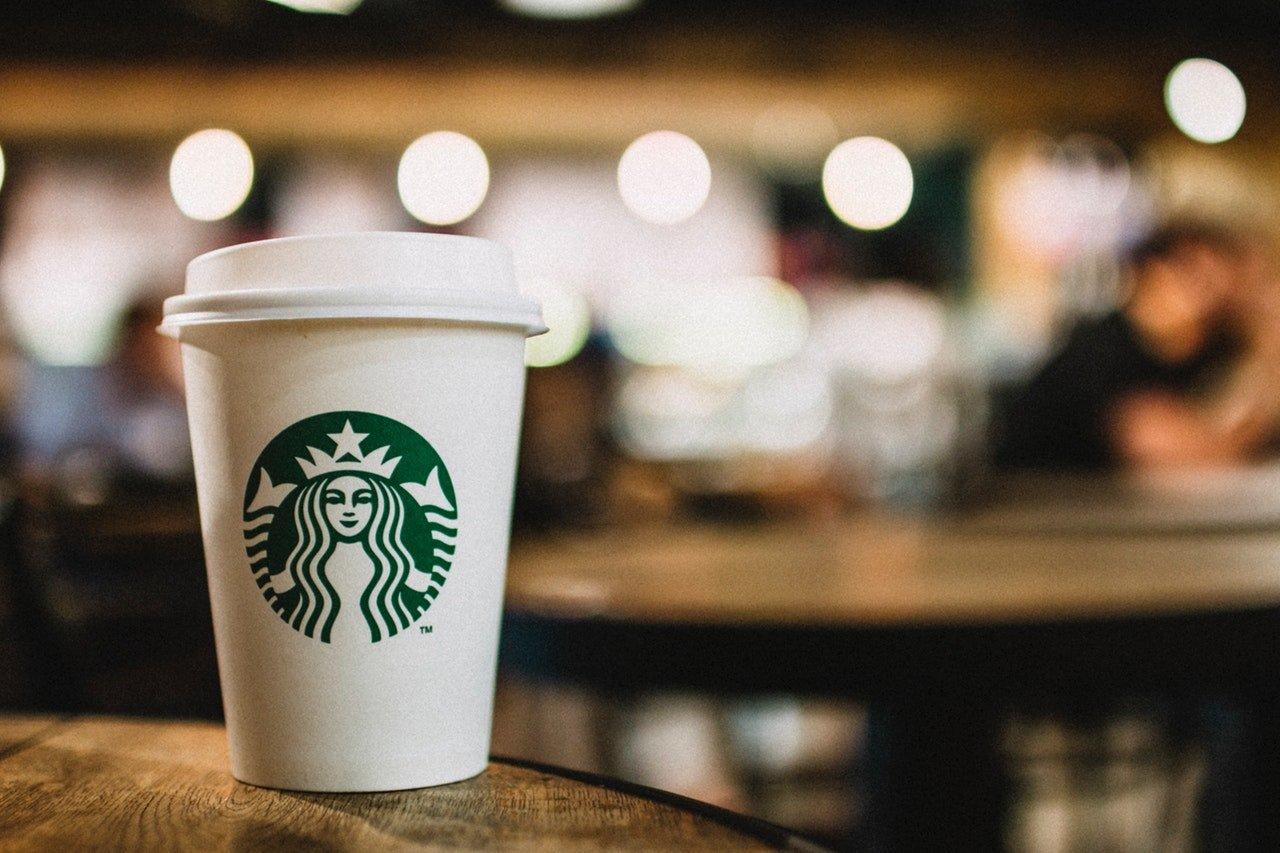 We are amidst the World Economic Forum in Davos where multimillionaires and billionaires meet in a luxury ski resort and discuss how to reduce carbon emissions (after flying in on private jets). The forum has formerly been labelled the “family reunion for the people who broke the modern world” with a group of non-representative and elite individuals aiming to rectify the world’s problems. In 2019, the female presence was only 22%; a figure which has stayed more or less consistent this year. One of the topics du jour is Climate Change causing many of the world’s companies to express their lofty aspirations to who they can contribute to a greener and more sustainable world.

Starbucks is amongst the many business giants presenting impossibly ambitious goals to reduce their eco footprint over the next decade. The coffee-chain, originating in Seattle, now has more than 31,000 outlets worldwide. In their annual meeting of 2019, the company was urged to increase efforts of sustainability by around half of its shareholders.

This also follows reports into just how much the coffee empire is affecting the environment. According to recent reports, adorning millions of drinks with whipped cream emits 50 times as much greenhouse gas as the Starbucks company private jet. Their contribution to the dairy industry is their biggest outsource of carbon dioxide emissions. Results of a sustainability audit revealed that in 2018, the company emit 16 million metric tonnes of greenhouse gases, were responsible for 868 metric kilotons of waste and used 1 billion cubic metres of water.

Starbucks aims to reduce carbon emissions, water withdrawal and landfill waste by 50% in the next decade. This is not a new focus for the company but it is something which they are pursuing with a renewed vigour. Former CEO Howard Schultz invested heavily in renewable energy and climate-resistant coffee crops as well as initiating discounts for customers who brought reusable cups. Since 2017, CEO Kevin Johnson has sold $1 billion of bonds in order to fund green initiatives and promote ethical sourcing. The coffee-chain has also employed its first chief sustainability officer, Michael Kobori.

The company aims to become “resource positive” meaning that they commit to storing more carbon than they emit, providing more water than they use, and drastically reducing waste.

The Winds of Change

One of the efforts Starbucks has made is to switch to wind power in some of its outlets. Currently, they are in trials for alternative methods to make whipped cream without emitting toxic nitrous oxide and further contributing to greenhouse gases. They also commit to exploring alternatives to milk in an effort to reduce their contribution to the dairy industry. This reflects consumer trends with many people shifting to plant-based alternatives. In the US, 15-20% of Starbucks customers already demonstrate a preference for these options. However, customer response has not been as positive for reusable cups. The large majority of UK customers prefer to incur a 5-pence charge for a paper takeaway cup then use reusable cups for a 25-pence discount (only 5% of UK customers).

It will be interesting to see how Starbucks juggle their environmental responsibility, consumer demand and investor pressure in order to fulfil these goals by the end of the decade.