Test Your Chess Skills Against The Queen’s Gambit Star 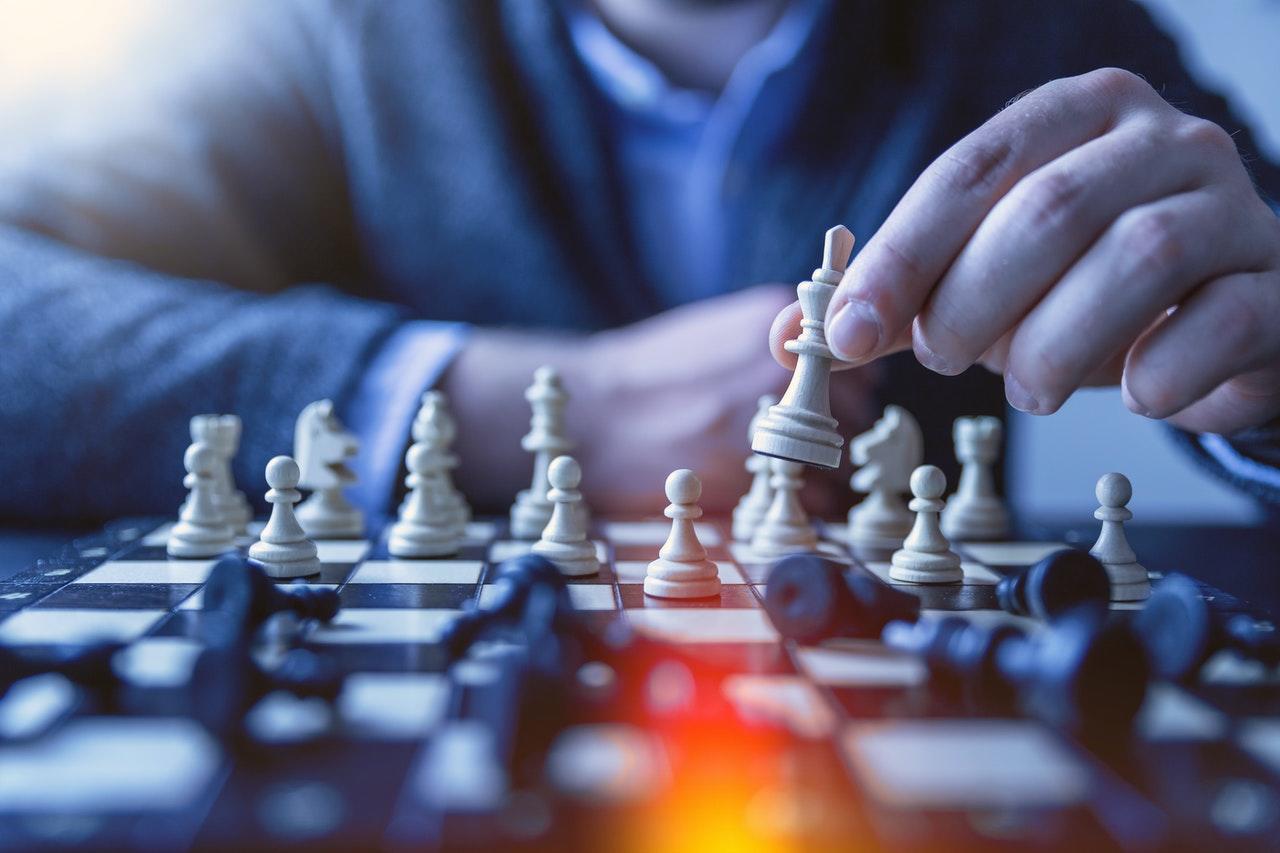 Interest in chess has surged, courtesy of the Netflix hit “The Queen’s Gambit”. As such, new tech platforms have been created to match this new demand for chess playing.

The Queen’s Gambit has been a smash since it aired on Netflix last month. The tale of Beth Harman, a chess prodigy against all odds, has captured the hearts of many. In fact, viewers have been in excess of 62 million. As such, statistics have seen a surge in interest in chess including increased google searches and increased usage of online chess sites. Overall, there has been a reported 300% interest in chess.

Not only has it encouraged novice chess players to take to the board, it has also lured former competitors out. This may set a new trend and even encourage a new generation of female chess players. Historically, chess has largely been a man’s game. Despite being a sport that relies purely on the mind, men have paved the way for professional chess. According to statistics from the International Chess Federation, only 15% of the world’s licensed chess players are women. Magnus Carlsen, one of the world’s most renowned chess players, recently said in an interview that chess has “not been very kind to women over the years”. Beth Harman, although fictional, is hoped to be the cure for this.

New digital platforms and services have been launched to match this unprecedented interest in chess. Chess.com has created a new situation in which you can play Beth Harmon at chess and test your skills. There is no need to be intimidated, however, as regardless of your level there is a Beth for you. The platform offers “Beth bots” at various ages and levels of expertise. As such, you can play young Beth, the curious eight-year-old learning the ways of the board. If you are feeling more advanced, why not try your luck against 22-year-old Beth, the experienced and highly acclaimed chess star. In total, there are seven different ages of Beth bot, each with their own playing strength.

The astonishing surge in chess as a result of a Netflix programme just shows Netflix’s level of influence. This is hardly surprising if you look at their audience size. Starting with 182 million subscribers at the beginning of 2020, this number increased by an exponential 16 million subscribers during the Coronavirus pandemic. 12.4 million households use Netflix in the UK alone, a 1 million year-on-year increase since 2019. With 23% of adults in the United States streaming Netflix on a daily basis, it is clear that Netflix has the power to influence people on a wide-scale level.