The Company Who Raised +£1M in 10 Minutes 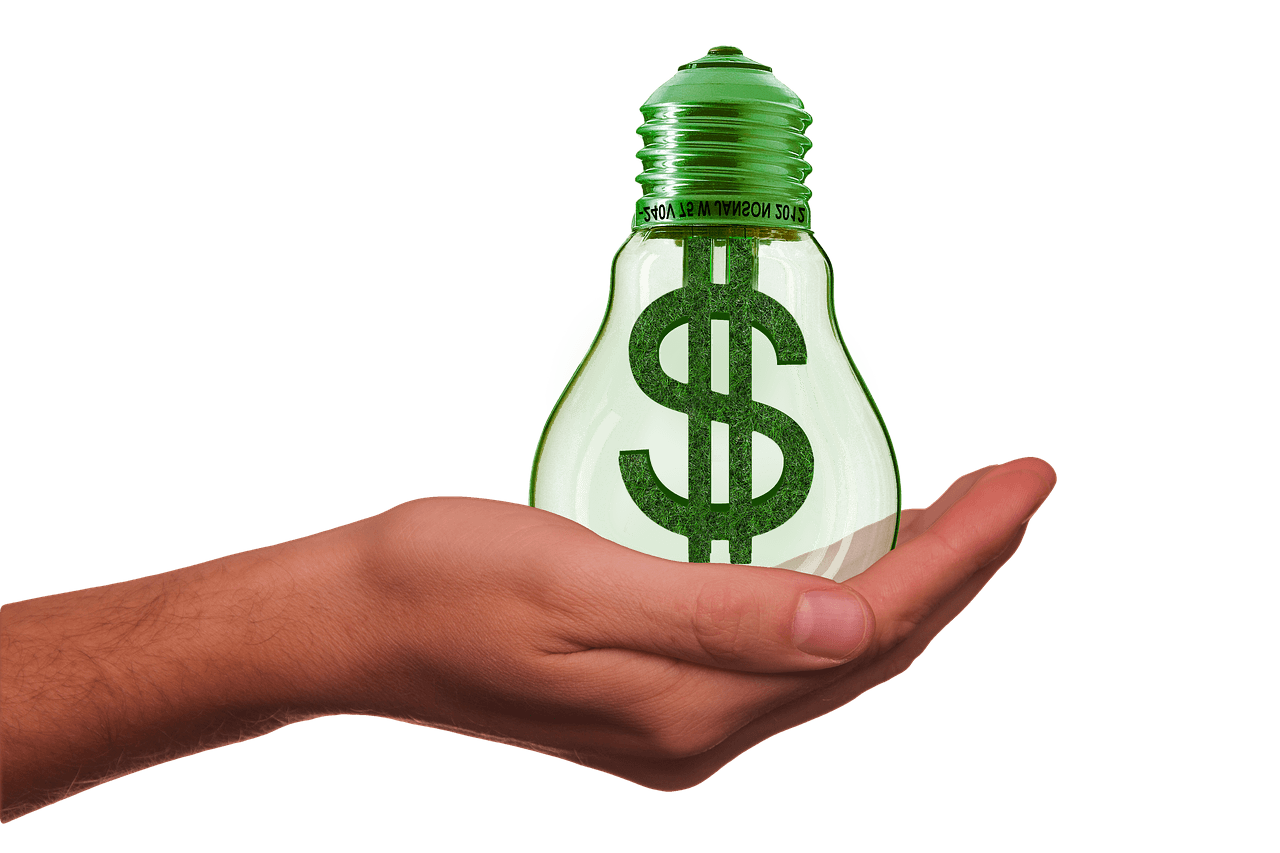 CIRCA5000 (C5K), the popular impact investment app that’s changing traditional ways of investing, has closed a £3.9m crowdfunding campaign on CrowdCube. This smashes the company’s target of £1m, which was passed within 10 mins of the campaign going live.

The latest round of funding – which brings C5K’s total raise to more than £10.5m – comes as the company launches its Personal Pension offerings. These give customers the power to choose what they invest in from C5K’s available range of investments selected for their positive impact. They also allow people to consolidate any other pensions they might have into one holding.

Tom McGillycuddy, co-founder of C5K, said: “The generational appetite for meaningful investing is rising. The impact investing market grew by 42.2% last year to $715bn and millennials are twice as likely to put money into social or environmental investments than any other generation. Gen Z also views these areas as having the biggest investment potential.

“So we know our vision for the future of investing resonates with many people, but we’re humbled that so many chose to invest and be a part of the journey with us. This raise will allow us to expand our team, ramp up customer acquisition and bring new products like pensions to CIRCA5000.”

C5Ks Personal Pensions offer customers more control over where their money goes and means investments only go into those businesses helping to build a better future. This doesn’t just mean avoiding investments that are bad for humanity, it means investing in companies actively building a better future: Think Clean Energy, Health, Food, Education, Water, and Cybersecurity.

McGillycuddy added: “Generally, pensions offer limited control over people’s investments and aren’t suited to investors who want to build a better future for themselves and for humanity. You might not be able to stop your money going into the fossil fuel industry, for example – or into companies that do little or nothing to curb their carbon emissions. We’re changing that.”

A Better Future For Yourself & Humanity

C5K, a certified BCorp, was built by McGillycuddy and Matt Latham after stints at Barclays and Wellington Management. Together, they set out to demystify investing and show a new generation of investors that they’re able to build wealth for themselves and secure a better future for humanity at the same time.

Instead of propping up bad assets or encouraging people to play trading platforms like slot machines, C5K makes it simple to invest for the long-term in things with universal appeal: energy, water, food, health, education, and cybersecurity. Its investments all have the same goal: to help people and our planet thrive in the future.

C5K allows people to put their money into companies across the themes of Planet, People, or a mix of the two. The team only offers investments in companies that generate future-focused solutions; those at the cutting edge of global change.

In 2020, C5K became twice carbon neutral through offsetting double the amount of its carbon output, before launching a carbon offsetting subscription for its customers, giving people the power to the future of the planet into their own hands.

The company also works with OneTreePlanted.org, and together they plant a tree for every referral C5K receives from a user, helping to restore rainforests in Indonesia.

“In our view, investing needs a serious correction. We’re changing the perception of investing from being looked at as activism’s latest fad, to a pursuit that is plain common sense: investing in things our future will appreciate,” McGillycuddy concluded.