The Financial Future of a Biden Presidency 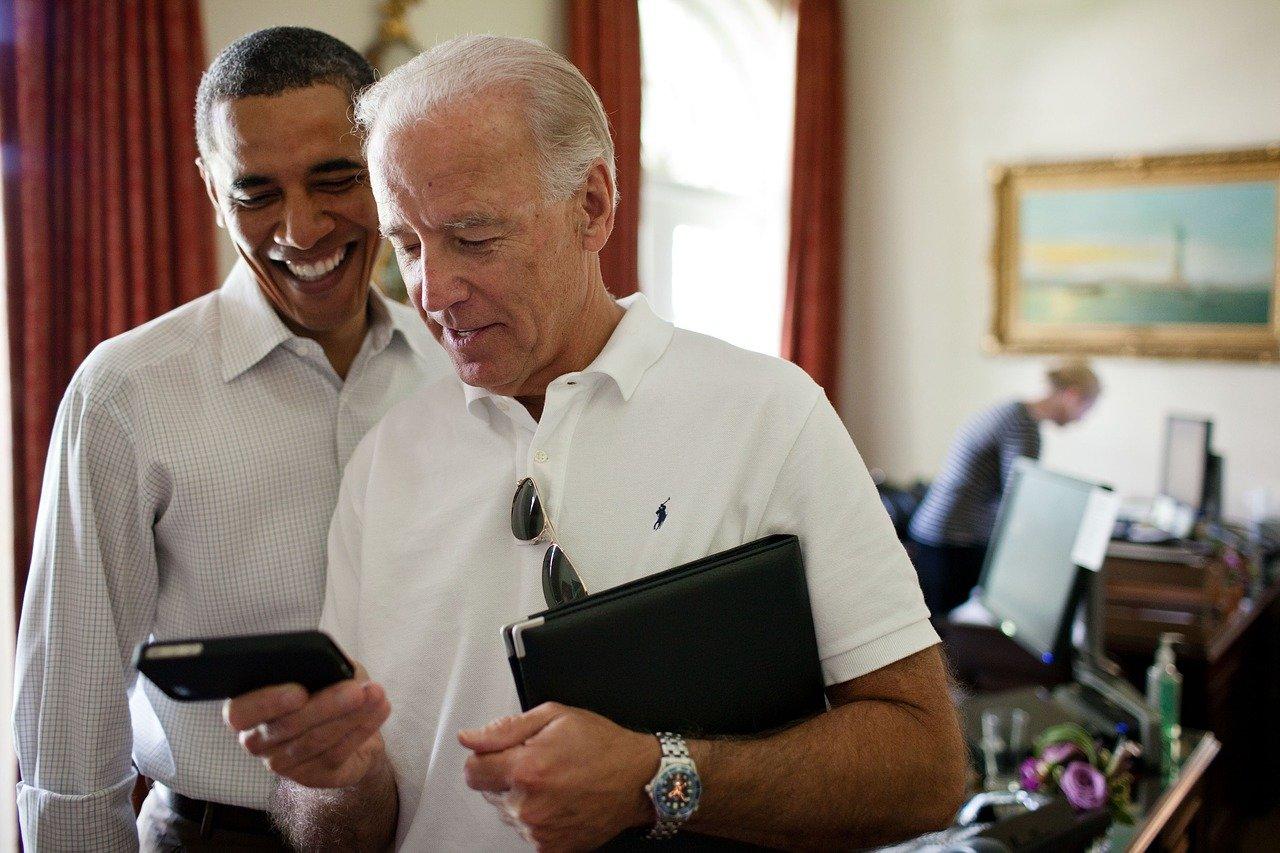 Saturday marked the dawn of a new era as Joe Biden became the 46th President of the United States. With him, he brings hope and promise for many, as well as many key changes for policy and finance.

Following the pandemic, the global deal volume is down 12% year-to-date according to data from Refinitiv. Deal. Acquisition involving U.S. companies is down 32% year-to-date. With coronavirus still prevalent across the U.S., financial policies will be crucial in assisting economic recovery and mergers and acquisitions. Economists suggest that the most economically lucrative arrangement would be Democratic Biden working alongside a Republican U.S. Senate. With this combination, they suggest that it would drive a pickup in mergers and acquisitions, subsequently compensating for some of the economic damage of COVID-19.

One question that has been on many American’s lips is what the government can do to help the ever-increasing housing crisis. This is a top priority for Democrats and something which a Biden administration is keen to fix. Trump previously wanted to release housing finance giants from government control, which could make the cost of mortgages unaffordable for the average American.

Biden wants to prevent future financial crises, particular consumer rights with their banks. He calls for stricter oversight of consumer lending rights. When presenting his policy, he proposed a public credit reporting agency to clamp down on lending practices and prevent inequality and discrimination.

Trump was hardly secretive about his paranoia of China and under his administration he implemented strict legislation about Chinese acquisition of U.S. companies. Though Biden may not be as suspicious as Trump, he is left with many legislative barriers to overcome. Suspicion of China is deeply ingrained across the U.S. especially when it comes to technological advancements and cyber-security.

The Future is Green

Former president Trump referred to climate change as “non-existent”, yet, under the Biden admin, this very real problem may finally receive some attention. Democratic policy experts are pushing for public corporations to disclose their climate change risks. Policy-makers will then, subsequently, incorporate these risks into financial regulations. Biden is taking action when it comes to the climate crisis and this will translate to any future economic policy.