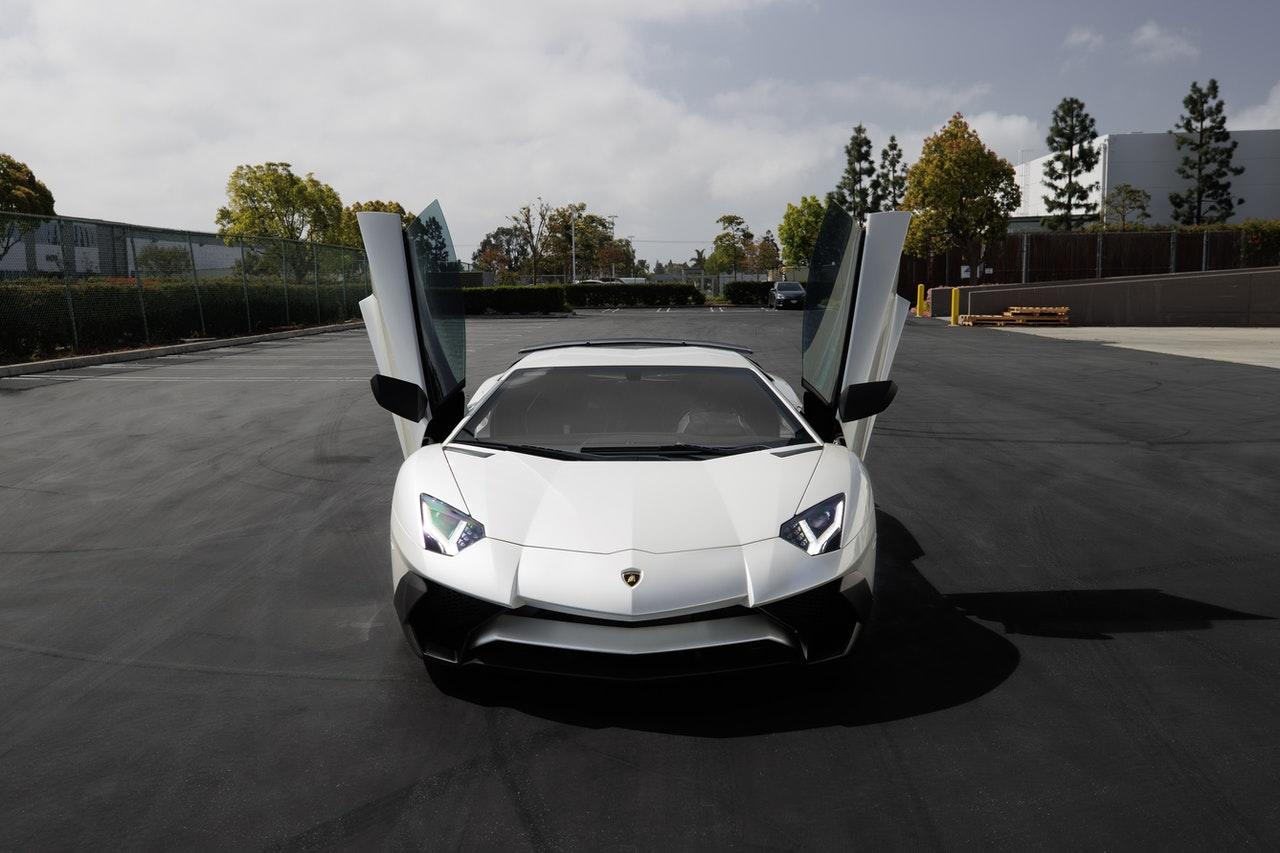 The flying cars of sci-fi movies have arrived and we are officially living in the future.

The Future is Now

Flying cars: the stuff of dreams. Whether it is the car flying off to the distance at the end of Grease, or the mythical Delorean from Back to the Future, it is clear that flying cars are the stuff of a far-flung future world. Yet, it was announced today that a flying car has won a certification of airworthiness.

The BBC today announced that a flying car which can hit speeds of more than 100mph, and altitudes of more than 8,000 ft, has received a certificate of airworthiness in Slovakia.

The ‘AirCar’ is the lovechild of a car and aircraft, with the engine of a BMW and fuelled by a petrol-pump fuel.

In just 2 minutes and 15 seconds, the car can transform into an aircraft, enough to make even the most advanced movie-car jealous.

In order to receive the certification, the AirCar underwent frequent testing, with over 70 hours of tests and more than 200 take-offs and landings.

This could be the first of many of this kind of vehicle with creator, Professor Stefan Klein, stating: “AirCar certification opens the door for mass production of very efficient flying cars”.

Back in June 2021, the AirCar completed its first cross-country flight between Nitra and Bratislava in Slovakia. Soon, according to BBC, it will be commissioned to fly from Paris to London.

Before people start booking their AirCar Journeys, experts warn that we still could be a long time away from this becoming a regular way to travel.

The AirCar is not the only flying car being developed. The PAL-V Liberty, a three-wheeled gyrocopter, is working towards official certification.

How Do AirCars Work?

Like a regular plane, AirCars require a pilot’s licence to operate and they take off and land in the same way.

However, other companies are working on developing unpiloted air-taxi services which would not require a pilot. These autonomous flight vehicles are hoped to be a more flexible way to travel in the future. Already, they are gaining interest from investors – something which is only set to increase after the certification of the AirCar.

Goodbox, the Manchester fintech revolutionising how we donate to charity, hits £2 million raised using its technology