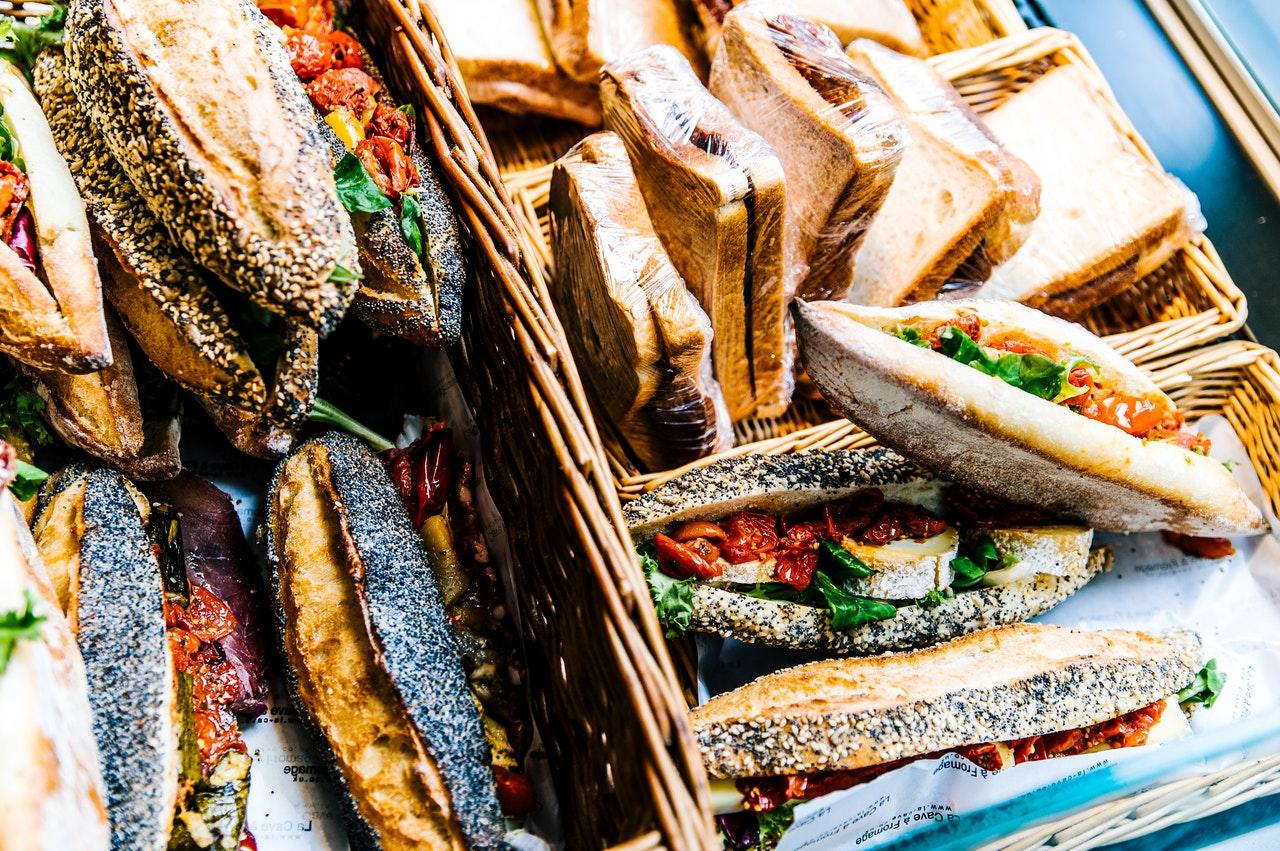 In the latest nation-dividing debate, the burger has been voted Britain’s favourite sandwich. But can a burger be classified as a sandwich?

Last week was World Sandwich Day. Missed it? Don’t worry, us too. World Sandwich Day, if you would like to note it down for next year, is celebrated on November 3rd. On this auspicious day, Foodhub carried out a poll of 2,000 Brits to determine 2020’s most beloved sandwich. The burger, either chicken or beef, came out tops with 25% of Brits voting it as their favourite sandwich. Wil Chung, Foodhub spokesman, says that there has been a surge in sandwich orders on the Foodhub app in recent years showing the nation’s love for sandwiches is not slowing down. In fact, one third of the nation eats at least one sandwich every day.

British staples, ham & cheese and cheese & pickle, came close behind with 23% and 22% respectively. However, other nationwide favourites such as the BLT, Bacon & Egg and Prawn Mayo did not even make it to the top 10. Prawn mayo was the best of the three garnering 18% of votes. The bacon & egg butty (16%), BLT (17%) and ham sandwich (15%) scored fairly highly. Childhood favourite, the fish finger sandwich, achieved 14% of votes.

There was a clear preference for white bread sandwiches over any other type of bread. When it came to price, the average Brit would pay no more than around £3 per sandwich; although, 15% would pay as much as £6 for a high quality sandwich. 77% of respondents said they preferred to eat sandwiches for lunch rather than any other mealtime. Despite the prevalent trend for burgers, it seems that Brits are still very much creatures of habit in some respects. Over half of respondents switch between two or three favourite sandwiches and 15% have the same sandwich for lunch everyday.

In Defence of the Burger

So can the burger really be classed as a sandwich? According to research, a sandwich is defined as “any dish wherein bread serves as a container or wrapper for another food type”. If we were to accept this definition, burgers, hot dogs (9%) and even kebabs (7%) could technically be defined as a sandwich.