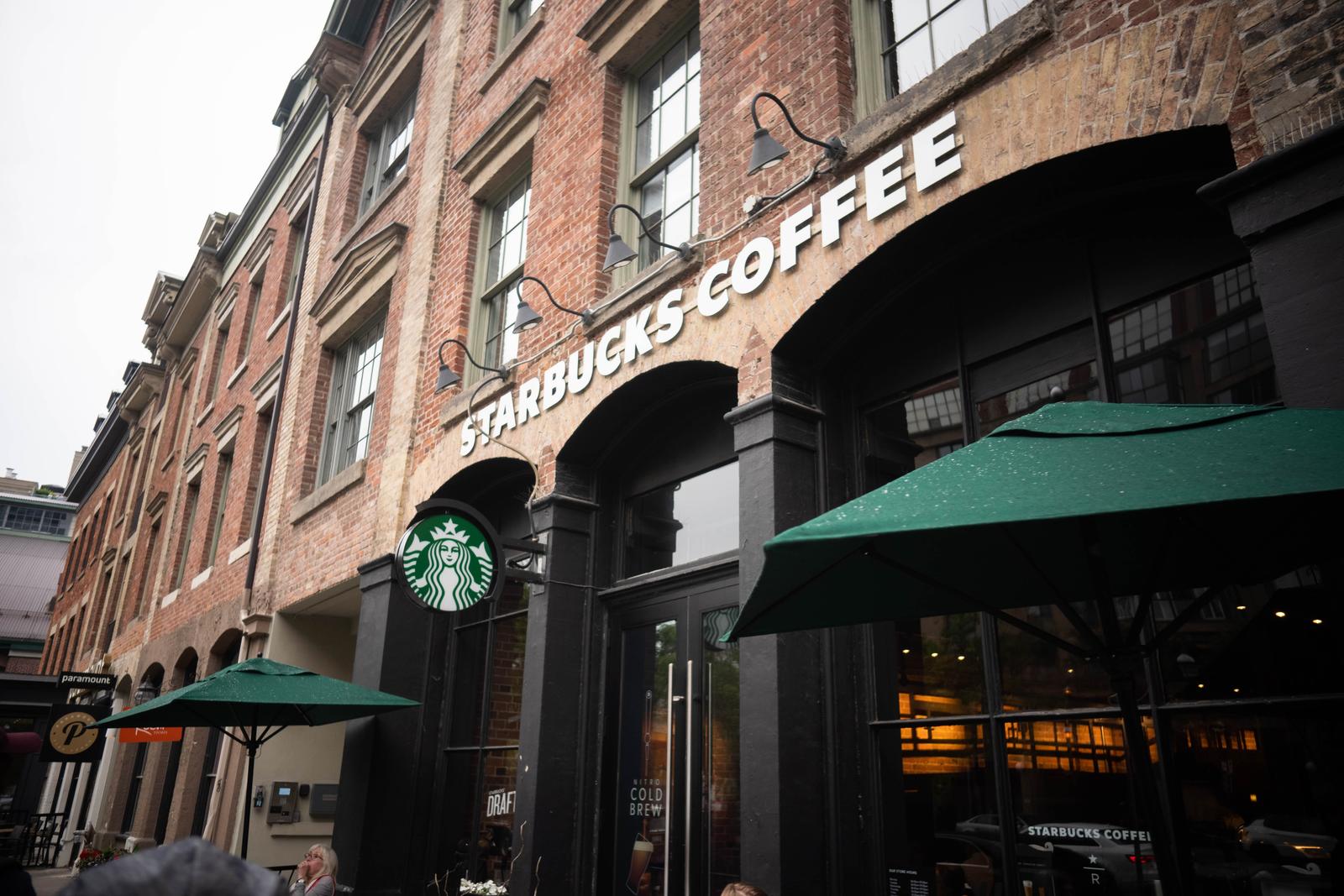 You’re Never Far from a Starbucks

You’ve probably heard people mention that there is a Starbucks on every corner, especially in particular cities. However, this is not an exaggeration. Take a city like New York City; in 2016 it was reported that there is a Starbucks every five blocks – a figure which is even higher 4 years later. For the approximately 8,623 million inhabitants of New York City there are over 350 Starbucks. London has more Starbucks than any other EU Capital, with around 250 branches across Greater London and 50 just in the city centre alone.

In a floundering market and a miserable first quarter for the majority of companies, Starbucks have announced that they are opening 539 stores worldwide just in the first quarter. The novelty of the drinks company does not seem to be wearing off as this is 6% higher than last year, culminating in a grand total of 31,795 branches across the globe. After an initial set back by Coronavirus, previously having to close 85% of their China-based outlets, the stores have now been reopened. As well as their physical stores, the coffee giant has entered the digital world and their Starbucks Rewards programme experienced a 16% increase in active members since the previous year, with a total of 18.9 million users. Users of the Starbucks app also increased by 17%.

Starbucks defies the logic that with too many stores they are actually competing with each other and this is due to one thing only: high demand. The demand for the coffee shop is so high that by having two branches on opposite corners, they are not driving business away from each other but merely both experiencing a high customer rotation. Especially in densely populated cities such as New York City.

It bears questioning, if Starbucks seems to have the monopoly over coffee shops that they are demonstrating, how is it possible to launch and maintain an independent coffee shop? Branding and esteem aside, there are a few key secrets to Starbucks’ success. Over recent years they have invested more time and effort into more innovative drinks. Additionally, they have adopted more of a prescription model for their clients with a more simple menu and fewer but better products to guide the client to making the right drink choice. One of the things that has been of utmost importance is the experience of the customer; Starbucks recognises that not all branches serve the same function. Depending on location, some need to prioritise convenience and efficiency whilst some are designed purely for the experience of sitting in and drinking a coffee. Starbucks has been careful to factor that in when opening all of their additional branches.