The Year of Virtual Proms and Festivals 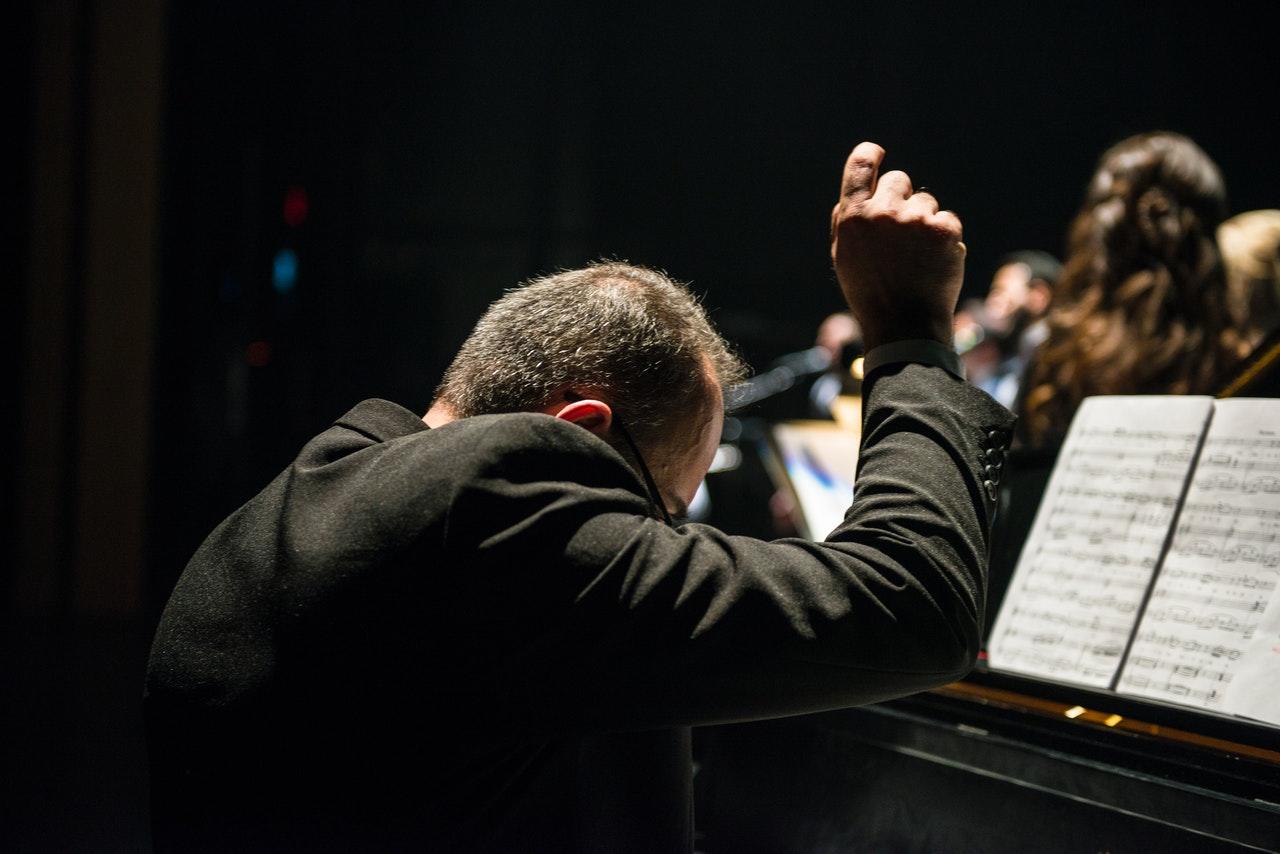 Due to the coronavirus pandemic, “live” music is temporarily a thing of the past. Our concept of music groups, live gigs and festivals is totally different, with a large-scale shift to virtual concerts.

Live music has come to mean something different as we enter a new digital age of music. Choirs are not able to meet, social distancing measures are encouraged in small music groups, and live concerts are non-existent. As of extremely recently, playing brass and wind instruments is allowed, both for professionals and amateur players. Singing is also recently allowed, though performers must enforce social distancing and favour open-air performances as much as possible.

Music festivals are a staple of British summer time; however, 2020 is not the year for cramping thousands of welly-wearers into tents. Once again, it’s tech to the rescue with a series of virtual festivals. Many festivals this year, rather than fully cancel, chose to go ahead virtually. The Isle of Wight, typically synonymous with music festivals, was just one of the virtual festivals happening this summer. Already they celebrated a Greatest Hits weekend on the dates scheduled for their 2020 festival including live recordings of former Isle of Wight performers. Still to come, the island has a schedule of comedy, music and classical music – all from the comfort of your own home.

Another institution for British music lovers is the BBC Proms. Again, this year is perhaps not the year for thousands to gather in the Royal Albert Hall. However, the demand is still there, and this year many eager Brits are gathering in their homes to watch the virtual performances. As usual, the lineup is eclectic, covering everything from Beethoven to famous film soundtracks to folk phenomenon Laura Marling.

Will we be ending with ‘Land of Hope and Glory’?

The question on everyone’s lips this year is a controversial one. Will the BBC Proms end with the classic ‘Land of Hope and Glory’? The song is usually performed alongside ‘Rule, Britannia!’ by over a hundred singers. However, given the new COVID-19 restrictions, the government is no longer permitting mass singing. That being said, the BBC has now reported that a select group of singers will be singing the iconic song to close the 2020 proms.

Aside from the issues of the pandemic, people have called into question how appropriate it is to sing these songs. Both ‘Land of Hope and Glory’ and ‘Rule, Britannia!’ celebrate the British Empire. In the wake of the Black Lives Matter movement, many are reevaulating archaic traditions regarding Britain’s rule in the slave trade. The Proms was first established in 1895, rendering some traditions outdated in a 2020 era. However, it seems that the songs will be going ahead, with the original lyrics – a decision that has been met with mixed opinions.