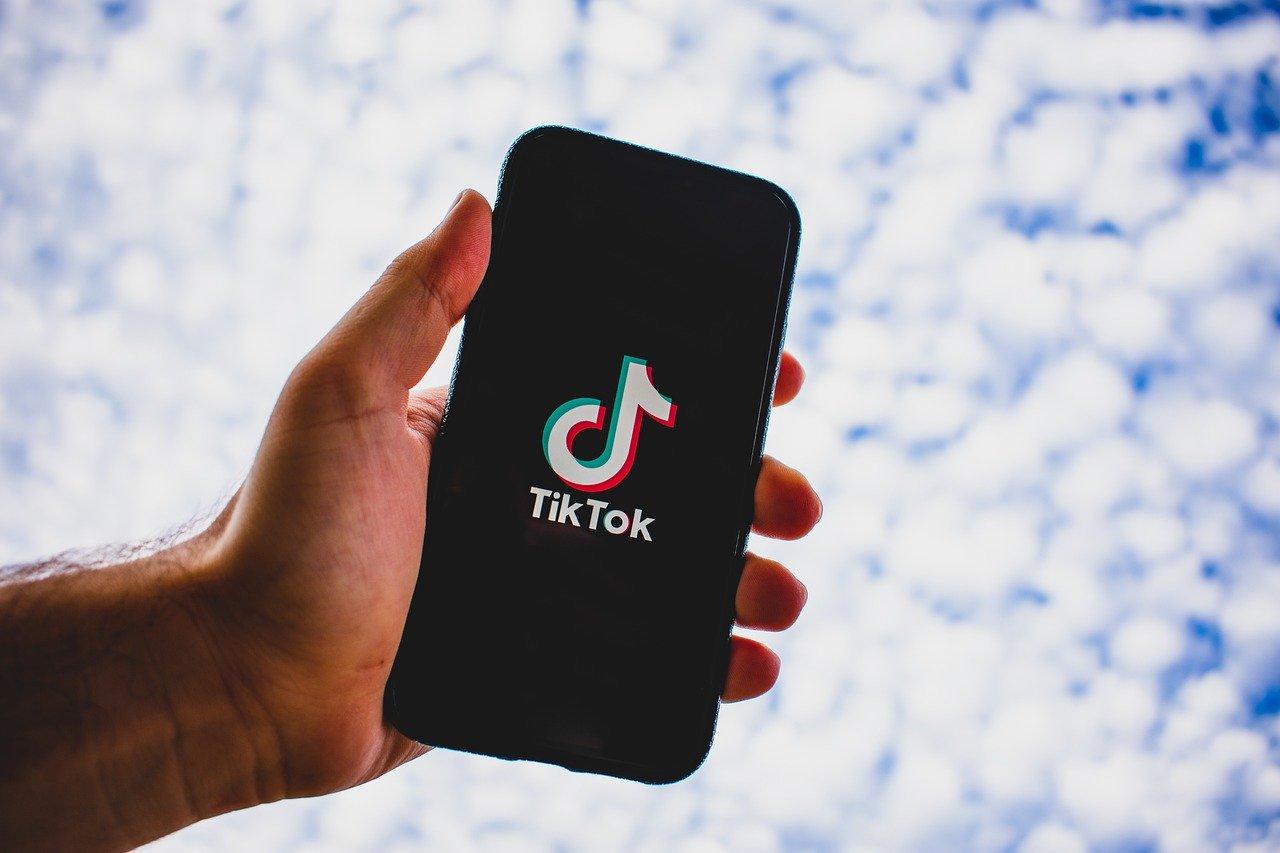 When people speak about viral content there is no better example than TikTok. As one of the fastest growing social media platforms in the world, TikTok has over 800 million active users. It was reportedly the most downloaded app on the Apple App Store, with 33 million downloads in one quarter. This is more downloads than Instagram, Facebook Messenger, Youtube and WhatsApp. It also captures a younger, arguably more impressionable, audience. 41% of TikTok users are between 16 to 24 years old. This is why when racist or antisemitic content is shared it is able to reach millions of users worldwide.

TikTok deleted a collection of videos using an antisemitic song. The videos garnered more than 6.5 million views. The antisemitic song made references to the infamous death camp Auschwitz and joked about the gas chambers. In the video, an image of a swastika appeared on a giant robot scorpion, shown to be attacking and killing people. This video alone made up around 6,000 views. Other videos, over 100, went on to use the same song. Over the three days that the videos were available, the TikTok algorithm meant that over 6.5 million users thanks to TikTok’s algorithm. TikTok took about eight hours to respond by removing all offending videos.

The TikTok algorithm is largely unknown and the company has not revealed their strategy. However, when specific videos gain momentum, the algorithm recognises this and promotes them further across the platform. This is how content becomes viral and allows more users to see it. The more a video is seen and responded to, the more TikTok promotes it and subsequently it is seen by more and more people. With an example of antisemitic or offensive content, it highlights the flaws of this model. TikTok has received criticism stating that it should check the content of videos before promoting them to such a wide-scale audience.

The Origin of the Video

The origin of the video reportedly comes from a UK teenager. After posting the video, he gained 12,000 new followers in only three days of the content being live. As a comparison, a similar version of the video appeared on YouTube in 2015. In the nearly 5 years it was live, it gained 67,000 views.