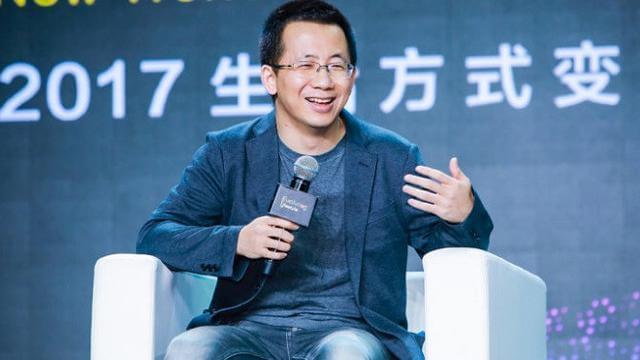 Business: The social video platform TikTok makes its way easily into the TechRound 100 thanks to its colossal rise. TikTok is a startup that specialises in short-form videos. The platform, which is an app, involves videos that are just 15 seconds long, and it has recently been crowned as the world’s most valuable startup, with over 500 million users, mostly under the age of 25, worldwide and has become one of the most downloaded apps in the world.

The mission of TikTok is to capture the world’s knowledge, creativity and moments that matter in day to day life, and wants to empowers its users to be a creator through their phones, helping to build a community that encourages expression.

The startup was founded in 2016 by Zhang Yiming, an entrepreneur whose background is primarily based in the creation of a real estate search engine prior to creating TikTok. In terms of what is next for the startup, it has been recently reported that the TikTok owner is currently in the process of developing its own phone. The idea is that this phone will come preloaded with its own apps, including TikTok as well as newsfeeds and games too.