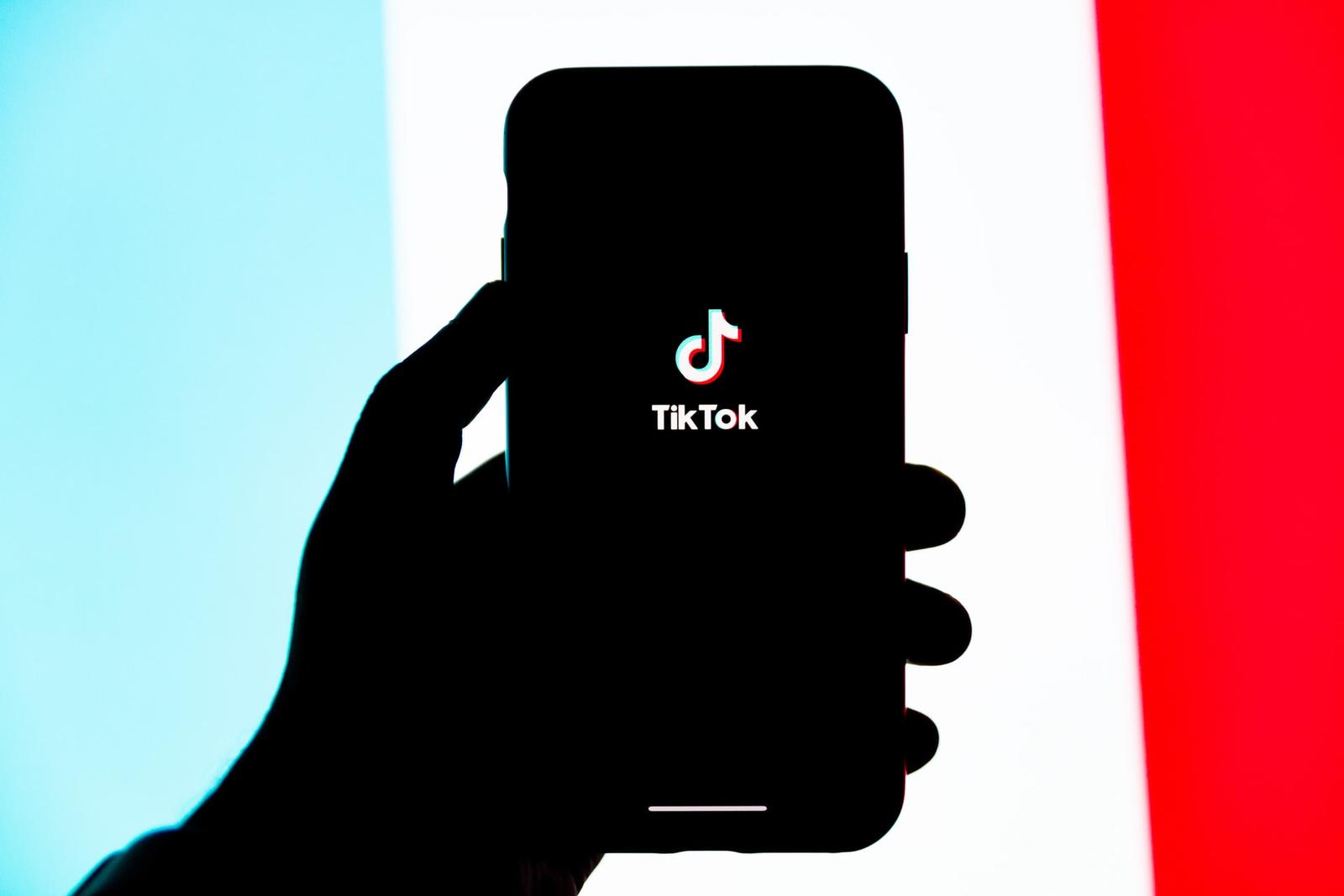 TikTok is a social media platform for creating and sharing short music videos. Preferred by Generation Z and designed to make anyone over the age of 24 feel like a fossil, the app has been a monumental success. TikTok stars (or “TikTokers”) can earn as much as $200,000 per 60-seconds for filming themselves lip-syncing or learning dance routines. By partnering with brands, influencers can earn as much as $1 million per year per brand.

The social media app is caught up in US-China political tensions. President Trump ordered a ban on TikTok giving parent company ByteDance 90 days to sell its US assets to an American company. The Trump administration has classified the Chinese-owned company as a threat to data privacy and national security. In response, TikTok sued the Trump administration, claiming that the actions were purely political and without fair reason. However, it is not just the US that fears for its security; India has also banned the app. So far, TikTok has attracted investor interest from many stakeholders including Microsoft and Netflix.

President Trump gave the deadline of September 15th  for Chinese parent company ByteDance to sell to an American company; specifically a “very American” company. Given the global nature of the company, this is a complicated transaction. The acquisition involves buying the whole company, rather than just the US operations.

Kevin Mayer, TikTok CEO, has resigned after 100 days – just slightly longer than a Kardashian marriage. Formerly a Disney executive, Mayer decided to leave following accusations from Trump that the app threatens national security. The general manager of TikTok, Vanessa Pappas is set to take over as interim head. Although only a short time at the top, Mayer did not take the decision lightly. He claims that the current political environment is not something he considered when accepting the role. The soon-to-be ex-CEO is renowned in Hollywood for helping to acquire Marvel, Pixar and Lucasfilm in his time at Disney. He also played a role in the development of multi-million dollar streaming service Disney+. With an all-star commercial acumen, it will be interesting to see Mayer’s next career steps.