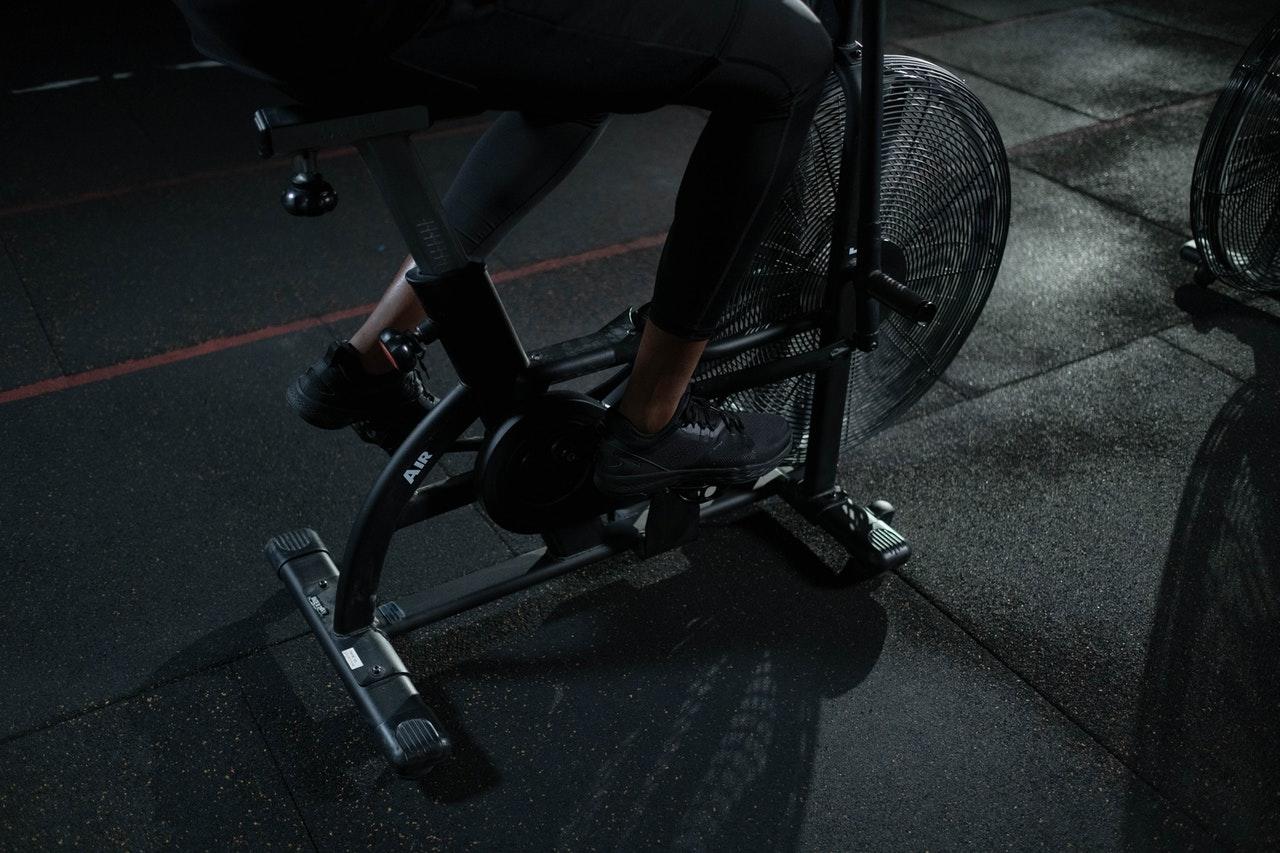 Poor Peloton: After a sudden Peloton-related death in the “Sex and the City” last month, another TV character has taken a hit.

Nearly a month after one of Sex and the City’s main characters dies of a heart attack after a Peloton cycling class, another TV character has suffered a heart attack in Showtime drama “Billions” – while riding a Peloton bike. Although this character survived, the effect on Peloton has been just as fatal.

Character Mike Wagner recovers from a heart attack claiming that “I’m not going out like Mr.Big”, making reference to the earlier Peloton-related accident from “Sex and the City”. The New York Times reported that the “Billions” scene was actually written a shot months before the Sex and the City revival, but the new line was added in post-production.

Additionally, Dara Treseder, head of global marketing and communications at Peloton, took to twitter to state that  “We did not provide Billions with any equipment. As referenced by the show itself, there are strong benefits of cardio-vascular exercise. Exercise helps millions of real people lead long, happy lives.”

In response, Peloton is reportedly considering staff layoffs and adjusting production levels as demand for the bikes continues to decrease.

Peloton has made a statement on Twitter claiming that it did not give “Billions” permission to use the brand on the show. This comes after a series of PR disasters for the cycling brand, one which may be difficult to recover from.
The ongoing tarnishing of Peloton’s brand has been shown in the continuing decreased demand. They have already publicly announced a right-sizing of production to adjust to “more seasonal demand curves” and strive towards “sustainable growth”.
After the “Sex and the City” episode aired, Peloton shares rapidly dropped. Despite Peloton quickly remedying the situation by preparing a parody ad with Mr Big actor Chris Noth, they had to quickly pull this after Noth was implicated in a sexual assault allegations.
These PR disasters may have been reflected in Peloton’s recent announcement of the results of their fiscal second-quarter. Although figures apparently were within forecast range, there were reportedly fewer subscribers than expected.
CNBC reports that Peloton shares tumbled 76% in 2021, following a 440% increase in 2020. Last Friday, the stock fell to $27.06, lower than its IPO price of $29. Subsequently, their market cap was $8.8 billion.