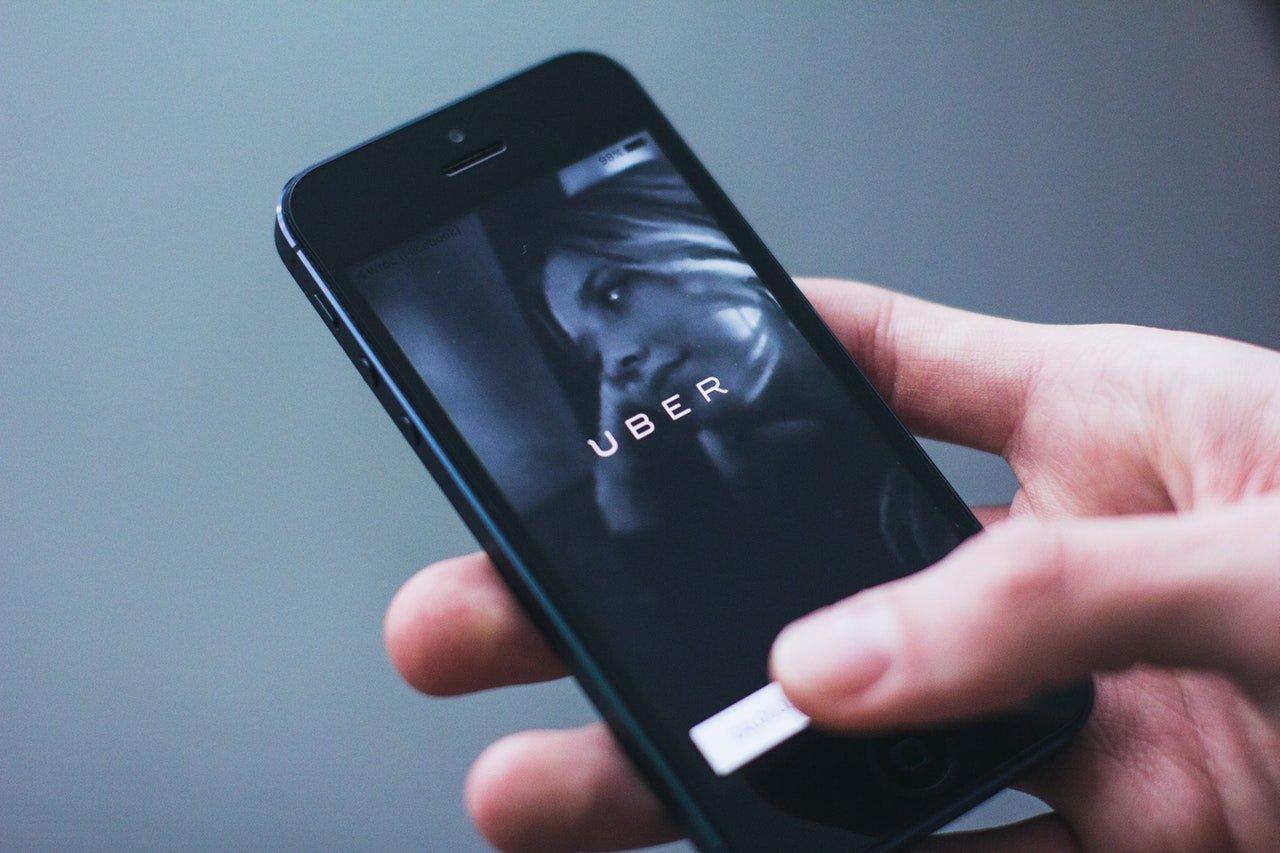 Market analysts have named Uber the “number 1 pick for the year” when it comes to stocks, despite fluctuations in 2019.

Uber went public in May of 2019 and was off to a bad start, ending more than 7%  down on day 1 of trading. Despite peaks in late June (52-week high of $47.08 per share), it failed to maintain these levels and plummeted throughout the year reaching its lowest point in November ($25.58). However experts have coined Uber the “Facebook of 2020” with the ride-hailing company closely mirroring patterns of the social media giant. Towards the end of 2018, Facebook was showing similar drops in the stock market that Uber demonstrated in 2019, but stock went on to rise in excess of 55% in 2019. Uber has set itself the goal of achieving adjusted EBITDA profitability in 2021 and experts say it is in the perfect market position to do so.

In recent weeks, Uber has been commended in the stock market for unloading their Uber Eats business in India. Whilst this could be viewed as a step backwards, this decision was pure profit. Despite soaring success for restaurant delivery across the majority of markets, demand in India is still not reflecting that of the rest of the world and after disappointing figures, Uber sold Uber-Eats India to Zomato in exchange for a 9.99% stake in the company. This could be the first of many cuts being made by Uber to maintain only those ventures which are strictly and objectively profitable.

Not so Competitive Competitors:

The addition of other ride-hailing apps over the past few years could have been cause for concern for Uber. However, so far Uber is disproving the naysayers. Over the first three weeks of 2020, Uber is coming out fighting with shares soaring 26%. Market “competitors” such as Lyft. Lyft has been a strong contender and beat Uber in the race to go public. However, Uber is still a substantially larger company and still covers more of the world.

Uber closed out 2019 trading 34% below its IPO prices. However, Uber isn’t a third of the company it was when it went public last May. This January, it has only recuperated around half of the ground it lost in 2019. Uber’s impactful decision-making and expanding market mean that growth is a very viable prospect and definitely the one to watch for stock traders.