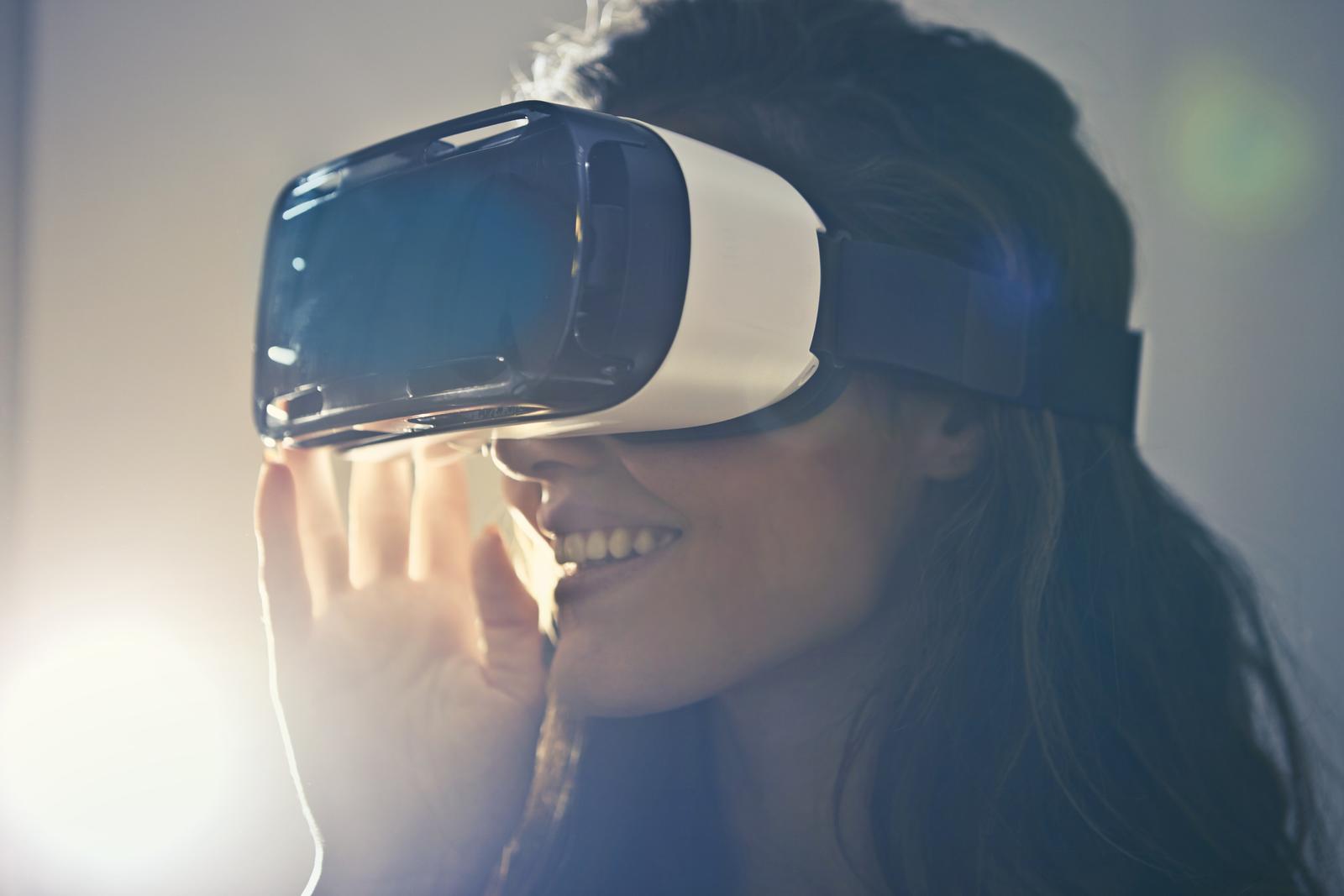 Virtual Reality (VR) could be the answer to providing mental health in areas previously unreachable by mental health professionals.

A rise in Psychology-based apps in recent years have utilised remote technology (including Skype) to provide mental health support on a wider-scale. Services like Skype have paved the way for many new opportunities in the sector. However, now the tech world has gone one step further introducing Virtual Reality (VR).

Using VR for remote therapy creates a virtual environment, giving the feeling of “face-to-face” therapy sessions, in a more realistic way than Skype. This has also been proven as being, whilst not as effective as actual face-to-face therapy, more effective than Skype-based counselling. This development could make counselling more accessible to those living in remote areas.

Use of VR in Therapy

VR has already been used in many different types of treatments in the therapy sphere but its costly nature has limited the extent to which it has been revolutionary. Up until now, it has been utilised for Cognitive Behavioural Therapy, Exposure Therapy and Post Traumatic Stress Disorder and has shown real success in these fields. It has been groundbreaking in allowing people to overcome their fears via these therapeutic methods by virtually simulating anxiety-inducing stimuli in a safe and controllable way. It also holds long-term implications for developmental disorders such as Autism.

In a new study conducted in Australia, researchers conducted mock counselling sessions comparing the effectiveness of VR-based and Skype-based technologies across 30 participants aged 21 to 63. The VR technology used was Oculus Go head-mounted display and vTime social networking app, allowing an interactive and multi-sensory experience between the participants and the trained therapists. Cartoon-like avatars, designed to look like the real life therapists, were used.

Results were determined based on a series of factors including the feeling of actually being there “presence”, the feeling of being together with the therapist “co-presence”, interacting with each other “social presence” and “realism”. VR-based therapy sessions were in favour in the majority of participants with reported high levels of engagement between client and therapist. Participants stated that their virtual experience was aligned with their expectations of a face-to-face experience and was very realistic. Importantly, 22 out of 30 participants claimed that they felt able to express themselves more freely, across personality types. This has important implications for the future use of VR in therapy, especially for more taboo or sensitive topics. It also may have the potential to address many common-place problems in the therapy sector such as dropout rate for clients.

Scope for the Future

This is just one of many introduction of technology and apps for mental health. Making VR therapy cheaper, easier and more accessible can only be a positive thing for the future of mental health. In rural and remote areas, face-to-face therapy can be next to impossible, with a concentration of health professionals typically based in bigger cities. It has also been shown that those with remote professions (such as mining or construction workers) are at greater risk of mental health problems yet are the population that find it more difficult to seek therapy, mainly due to practical limitations. Even with the advent of video-based therapy (such as Skype sessions), clients have been reluctant and unmotivated to continue with therapy, claiming that the therapy still does not feel authentic and lacks important non-verbal cues, discouraging clients to express themselves fully. This study proves promising for the future of tech in mental health but, given the sensitivity of the topic, it is not an advancement that can be approached lightly.