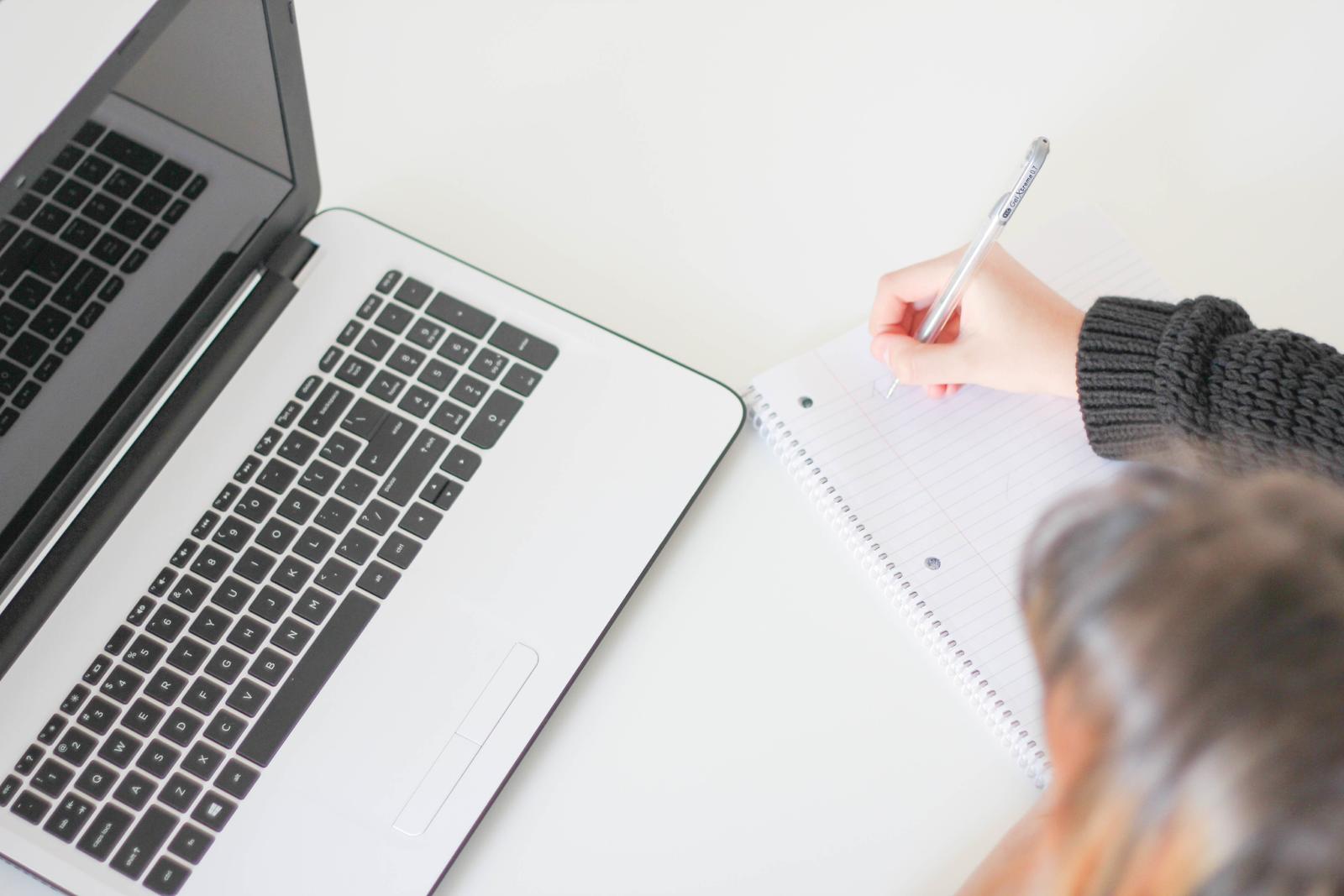 Edtech, or edutech, is one of the hottest areas for new startups: artificial intelligence, machine learning and collaborative working all make tech a great partner to education.

Arguably, the first edtech startups included Wikipedia and online course provider edX. Today’s businesses show a particular focus on portability and smartphone compatibility, and recent developments in AI have made edtech smarter than ever.

Berlin-based Blinkist condenses non-fiction books into 15 minute digests for learners on the go. For £11.99 monthly, users have access to 3,000 popular book summaries as text and audio and receive recommandations based on their interests.

Blinkist claims to have 10 million users, and has raised a remarkable 34.8 million in funding since 2012.

BridgeU is designed for students who are preparing for university, but aren’t sure where to begin. The focus is on students, their interests and their preferred ways of learning, rather than university rankings, with BridgeU’s algorithm suggesting institutions and courses that may be a good match. Machine learning uses feedback from previous students to fine-tune and improve suggestions with every cohort.

On top of that, BridgeU offers resources for the UCAS application process and recently launched a programme that helps students to plan their careers. The edtech startup raised €4.5 million in Series A funding in 2017 and currently works with schools in 50 countries.

Chatterbox helps refugees to find their feet by sharing their native language skills with learners. The app matches learners with language coaches who share their professional background and interests, so they have more to talk about than just language. By working as a Chatterbox coach, refugees earn a living wage, boost their confidence and reclaim their professional identities, which often fall by the wayside in a new country.

So far, Chatterbox covers twelve languages including Arabic, Korean, Somali, Spanish and Urdu. Partners include the British Red Cross, SOAS, the University of Durham and the British Council.

Kinteract is a portable learning record that travels with students as they learn and grow. Teachers and parents can easily see how students are progressing across subjects, making it easier to work together on a larger scale. Kinteract also links to other popular teaching apps, pulling work and achievements into one place for easy assessment. The goal is to create a personalised learning journey from early years to university, tracking achievements and building on useful personality traits and life skills.

Kinteract has raised $1.6 million in funding, and has been adopted by schools around the world.

Kopernio‘s browser plugin helps to speed up research by cutting through paywalls, logins and redirects to legally provide full papers with one click. Downloaded articles are kept in a “Locker” for later reference and users can export references as needed.

Clarivate Analytics—formerly a division of Thomson Reuters—acquired Kopernio for an undisclosed amount in 2018, and the plugin is now part of its research-focused Web of Science Group.

MakerClub bills itself the world’s number one young inventors club, and with a presence in 20 countries and 10,000 makers it’s easy to see why. Supported by the Department of Education, BBC and Barclays, the startup works with primary and secondary schools to teach coding and building skills to kids aged 8 to 13 years old.

Students learn how to build robots, sensor systems and gadgets at their own pace, with plenty of room to remix and customise the finished product. They’re also encouraged to share their own expertise with their peers.

Math 42 breaks mathematical problems down into manageable steps so that anybody can learn to understand and solve them. Designed to act like a personal tutor, the app suggests ways of tackling problems and explains each step simply. There’s also an assessment feature to test your new skills.

Math 42 reportedly has over 1 million users worldwide, and is available in six languages. In 2017, Californian education firm Chegg bought the app and its parent company Cogeon for a cool €12.5 million.

Perlego hopes to democratise learning and help publishers to recoup losses from textbook piracy by offering unlimited library access for £15 per month.

Founded in 2016 by recent university graduates, the media quickly dubbed Perlego “Spotify for textbooks”. The edtech startup has since broadened its reach to cater for professionals as well as students, and offers a range of popular non-fiction books in addition to its academic texts.

Seed funding quickly came in from the likes of Lovefilm’s Simon Davis, and Perlego raised a tidy £3.7 million Series A round last September.

Sparrho is democratising science with augmented intelligence. Designed for everyone, including researchers, clinicians, patients, journalists and students, the platform pulls over 45,000 journals into personalised feeds that are easy to skim.

Sparrho has raised $3 million in funding, and largely makes money through company integration. Membership is free.

Tandem is a language exchange app that pairs learners with native speakers in a relaxed, friendly setting.  Everything is covered in-app, so there’s no need to plan in-person meetings or Skype calls. Users who need a little extra help can hire qualified tutors in minutes.

In February, the startup added AI-powered conversation prompts and icebreakers to its app in order to encourage deeper conversations. Co-founder Arnd Aschentrup explains: “You’re usually not born as a natural, gifted language teacher, but this can be something that can be filled pretty well with AI.”