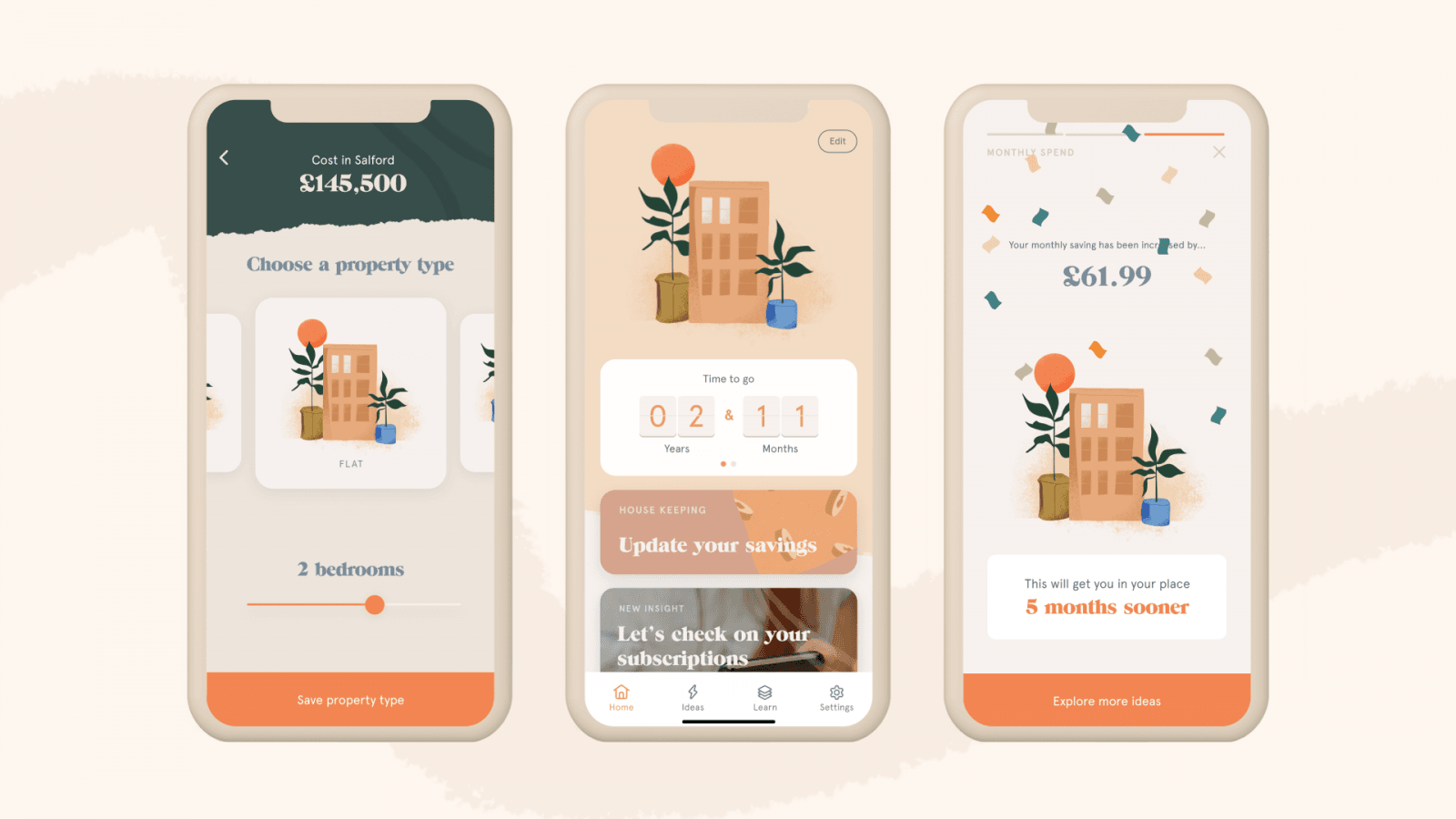 UK start-up Nude, which helps people save for their first home, has raised £3.3m, following the launch of a Seedrs campaign. Since going live yesterday (6th July), Nude has surpassed 96% of its £3.5 million target, much of which was secured over the weekend before the campaign was fully launched to the public.

Nude was formed to stand up for first-time buyers, improve the outdated home-buying experience and change a part of society that they believe is unfair. The new savings account, financial coach and app has been designed to help aspiring home-owners better understand their finances and the home-buying process, so they can save for and buy their home faster.

It’s estimated that up to 13 million 18 – 35 year olds in the UK* want to own their home, and Nude will help make it easier.

“The challenges facing young people are huge, with a massive wealth imbalance, a complex financial system and little help. We’ve been planning, testing and building Nude to make the financial world fairer and easier, starting with helping people buy their first home faster and easier than ever before.”

“We don’t think the financial world is very friendly, or easy, and it definitely doesn’t make you feel as good as you should when you’re managing to save up a house deposit — we’re here to change that. Nude is like having a friend that’s really good with money with you, all the time.”

Last year the business raised £1.7 million in growth capital in 2019 and was a recipient of an innovation grant from Scottish Enterprise. As part of its Seedrs campaign, Nude has also secured backing from the government’s Future Fund.

The ambitious start-up also plans to apply for a banking license to launch Nude mortgages, all part of its journey to become one of the most exciting finance companies in the world.

Your Spa at Home – Meet USPAAH

Startup of the Week: Duffel